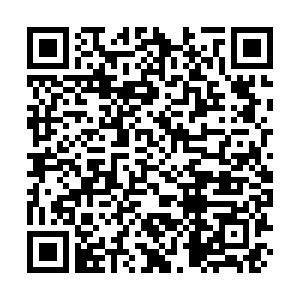 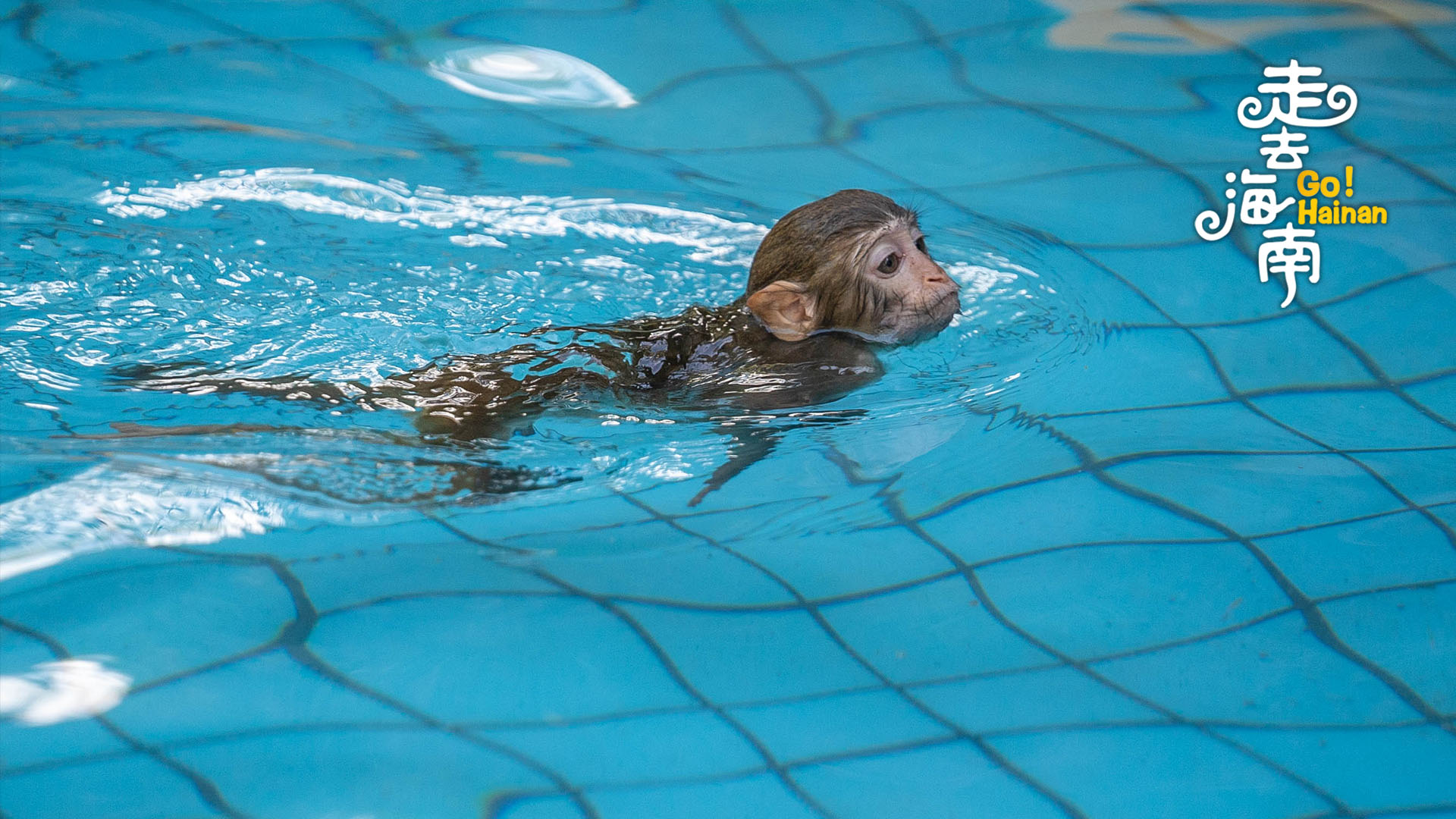 Talking about Hainan, the southernmost island province of China, bright sunshine and blue ocean waters always come to people's minds. But it's not only humans that can enjoy the perks of island life as monkeys in Nanwan Monkey Island also have a private swimming pool.

The island is partly open to tourists. Facilities like swimming pools were built only for monkeys.

Featuring unspoiled tropical rain forests, sandy beaches and a rich culture, Hainan Province is the southernmost island province of China. Hailed "China's Hawaii," Hainan is on its way to becoming a free trade port. The "Go! Hainan" livestream series takes you on a new journey to explore the fantastic island and its underwater world.