Download
Long-tailed shrike: The bird with the Zorro-style mask
CGTN 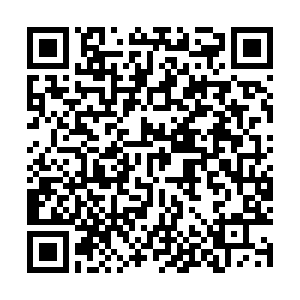 Is it a bird? Is it Zorro? The dark mask over the long-tailed shrike's eyes make it stand out and have long made it a favourite among bird lovers. The bird is also good at imitating other winged creatures: it likes to stand on tree tops or wires, mimicking the chirping of other birds. And it is swift when hunting for prey: flying in to capture large insects, rodents, small birds and lizards, before devouring them in a method called sit-and-wait predation.

Here are some photos of a long-tailed shrike captured by a CGTN Nature filming crew in Baisha Li Autonomous County in south China's Hainan Province. 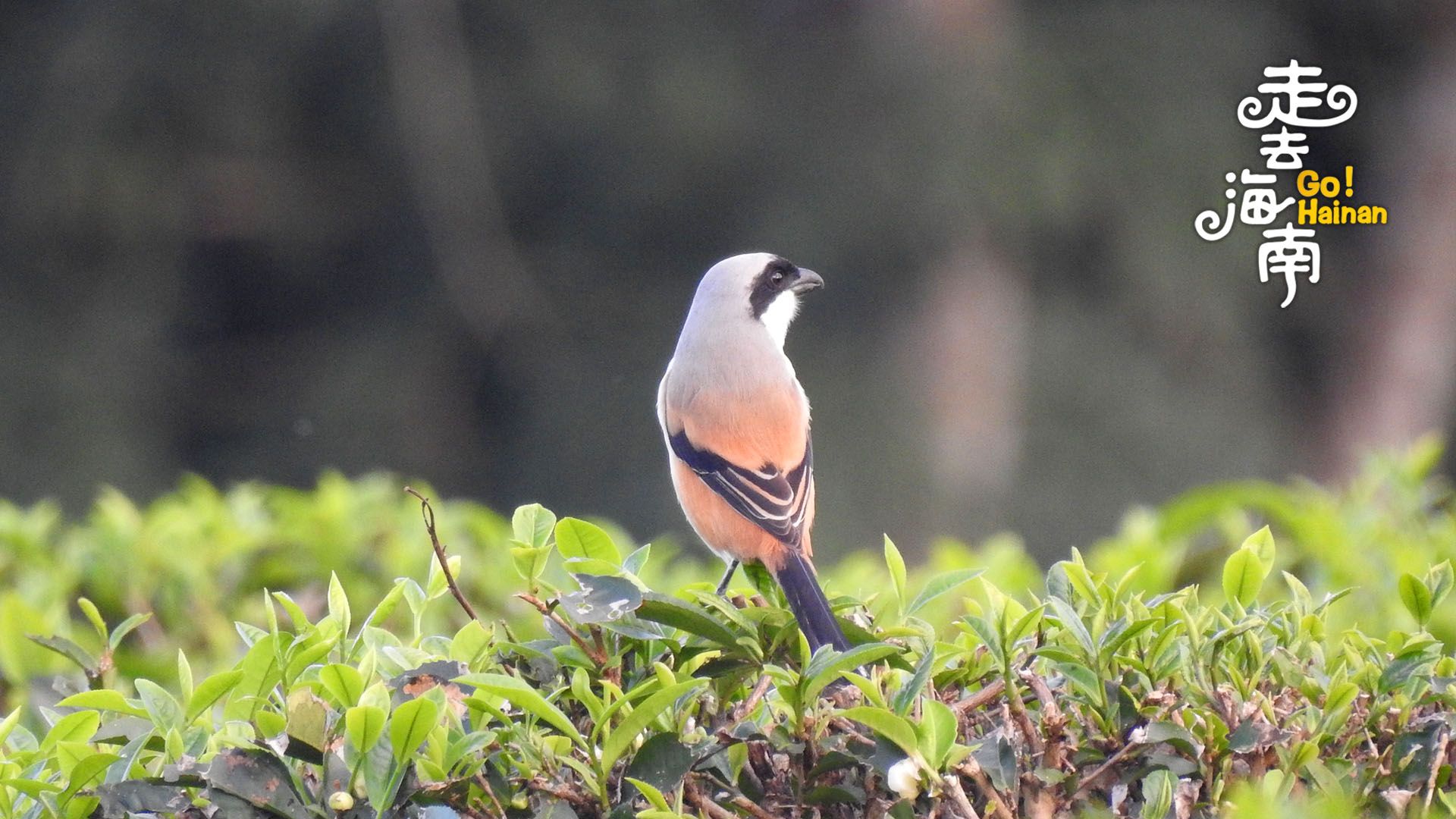 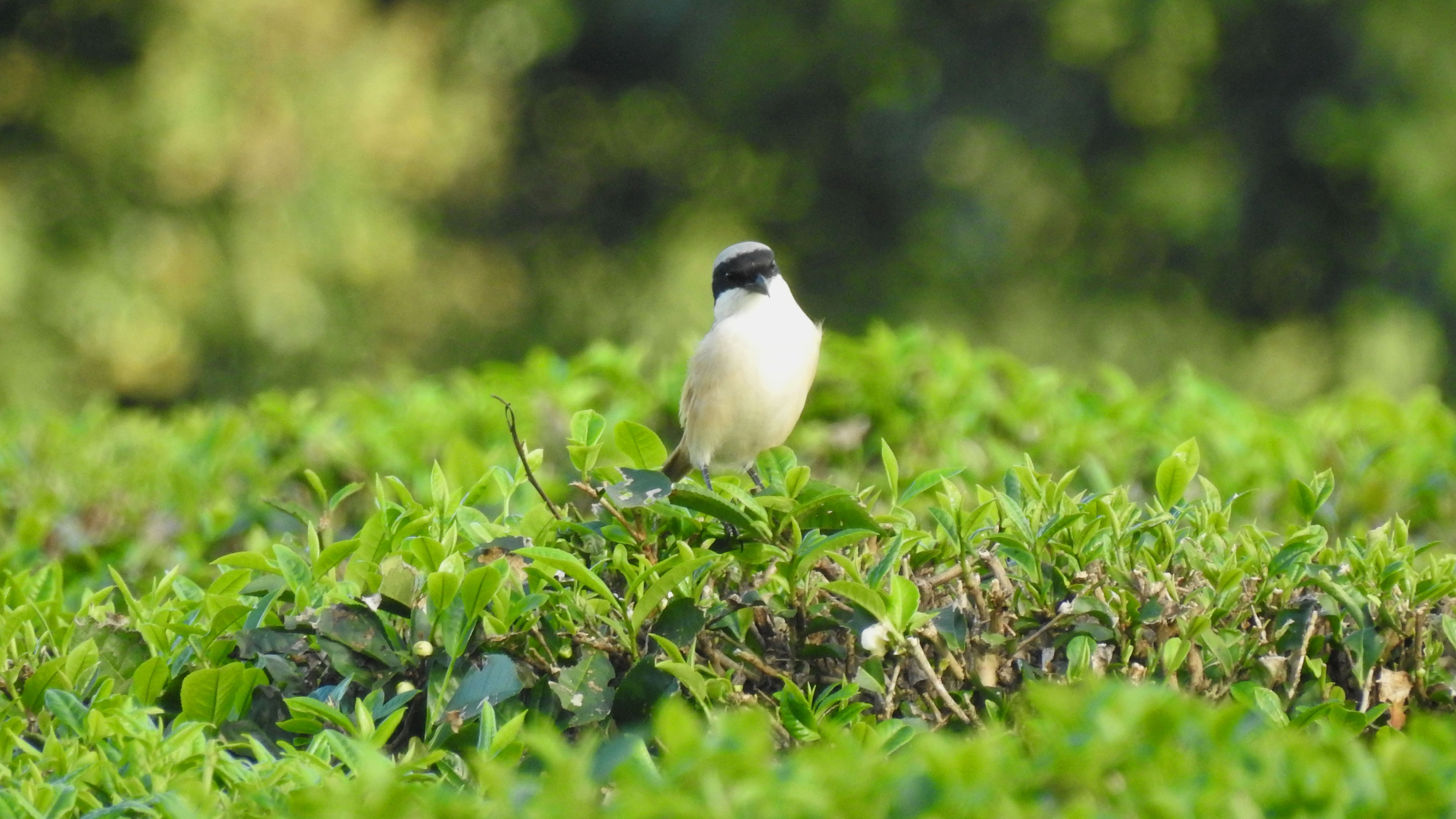 A long-tailed shrike with a Zorro-style mask. /Ding Qian

A long-tailed shrike with a Zorro-style mask. /Ding Qian 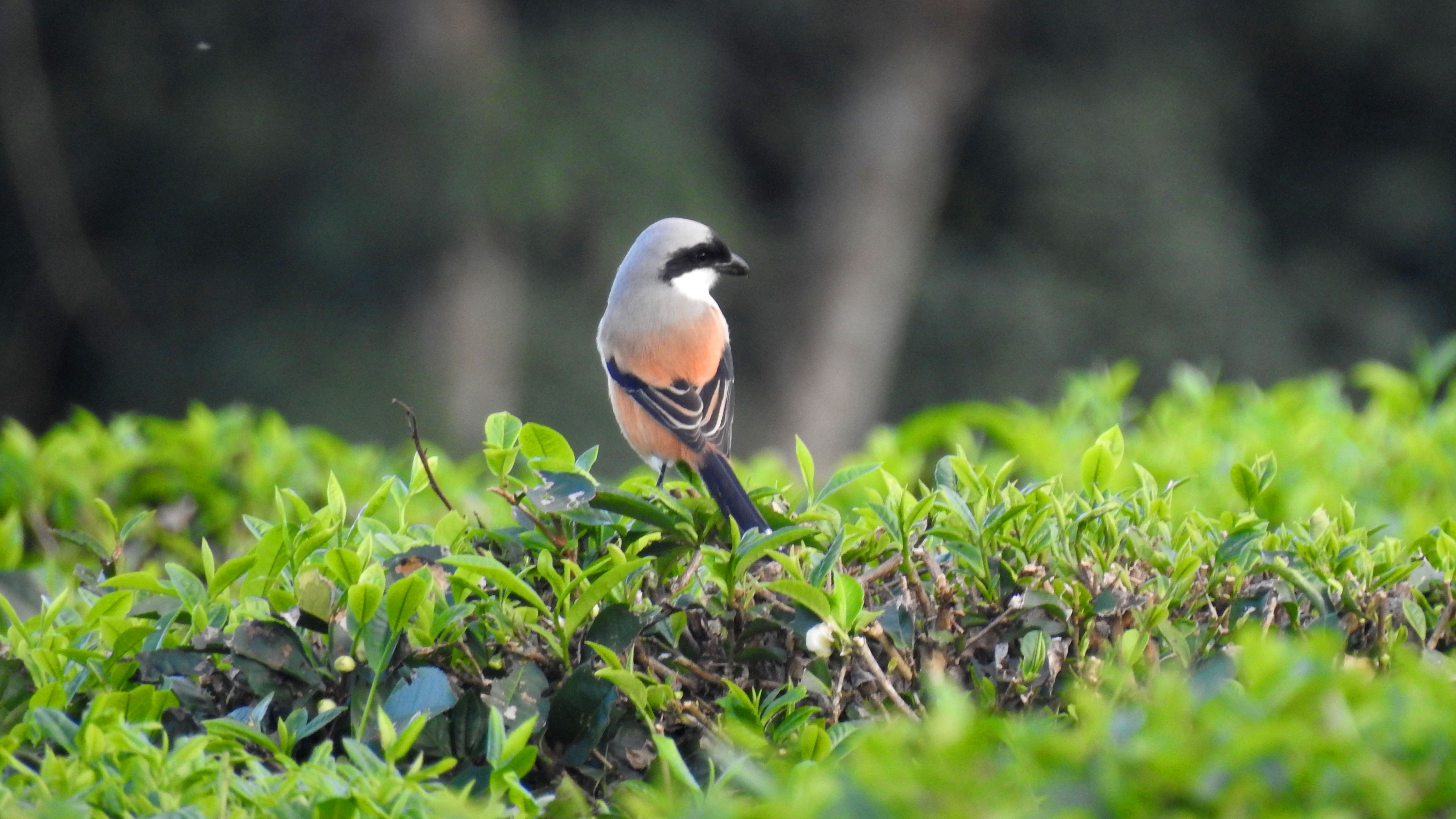 The species is widely distributed across Asia. /Ding Qian

The species is widely distributed across Asia. /Ding Qian