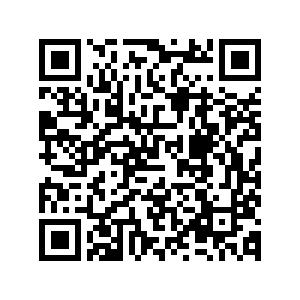 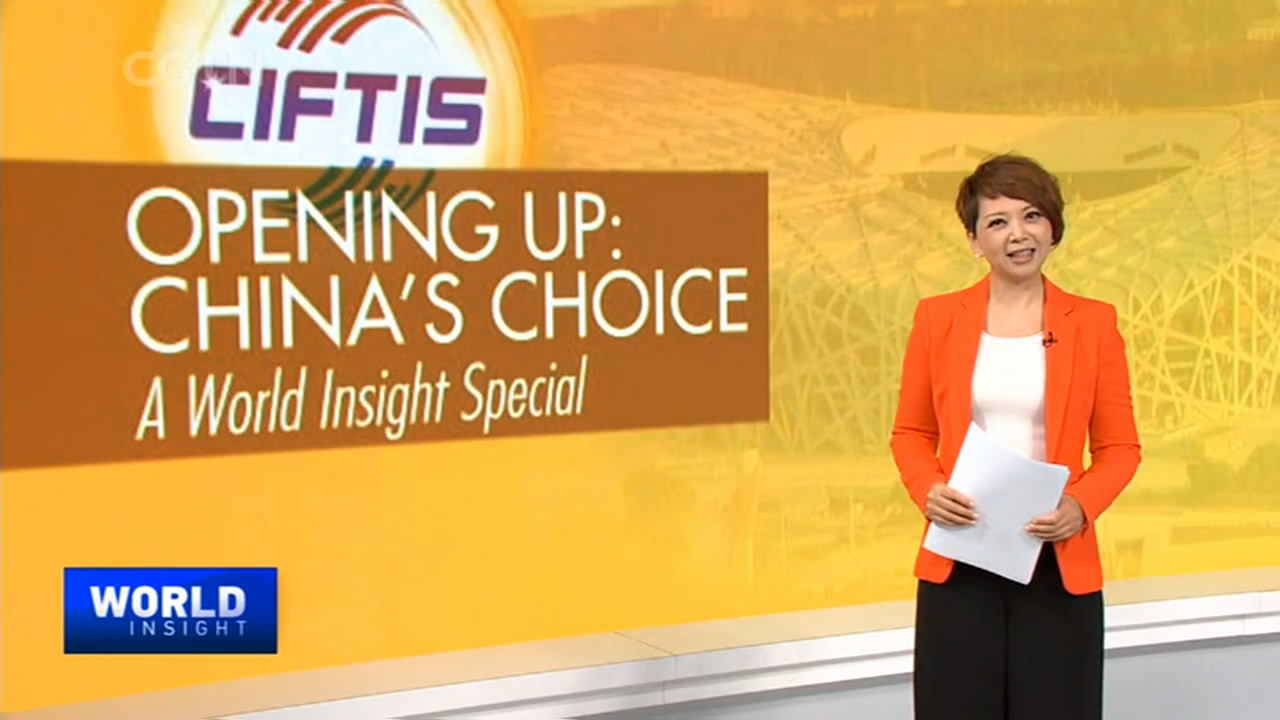 Let's harken back to September when the curtain was raised on the China International Fair for Trade in Services -- or CIFTIS -- in Beijing. It's China's largest exhibition of its kind. While on assignment at this event, CGTN Host Tian Wei met some of the eye-catching hi-tech service robots.

Then turn to Shanghai, China's biggest city, and a global financial hub. In recent years, it took on a new role — the host city of China's annual import expo, also known as CIIE. What about the service industry and essential businesses? Tian Wei talked to business movers and shakers.

This year, Shanghai is indeed rich with stories and memories. Bidding good-bye to CIIE venues, Tian Wei headed for Pudong. The Pudong skyline is all too familiar with anyone who's heard of China's reform and opening up. Thirty years of huge changes have taken place. Standing in the middle of the financial magnet of Pudong, I was accompanied by an eye-witness to its foundation.

Fifteen countries championed free trade after signing the Regional Comprehensive Economic Partnership agreement on November 15, 2020. And, the 17th China-ASEAN Expo wrapped up with big hopes over regional cooperation at the end of November. Tian Wei was there covering the Expo, and talked to people from various walks of life.