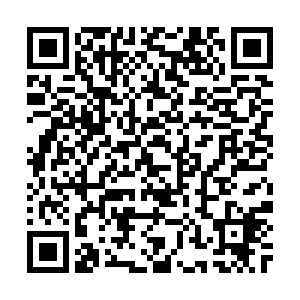 Chinese Foreign Ministry on Tuesday urged the U.S. to keep its word on Taiwan and not to go further down the "wrong and dangerous path," after U.S. officials held meetings with "Taiwan representatives."

The U.S. ambassador to the Netherlands Pete Hoekstra on Monday hosted "Taiwan's representative to the country" at the U.S. embassy, in the first publicly announced visit to a U.S. government office since U.S. Secretary of State Mike Pompeo lifted restrictions on interactions.

On the same day, "Taiwan's representative to the U.S." Hsiao Bi-khim had a closed-door meeting with U.S. Assistant Secretary of State Clarke Cooper.

"The one-China principle is the political foundation and fundamental premise of China-U.S. diplomatic relations," said Zhao.

In the three China-U.S. joint communiques, Washington not only recognized that "there is but one China and Taiwan is part of China," but also promised that "the people of the United States will maintain cultural, commercial and other unofficial relations with the people of Taiwan," Zhao said, adding that the U.S. should keep its promise and should not misinterpret or deviate from it under any pretext.

Zhao urged the U.S. to stop manipulating Taiwan-related issues and adhere to the one-China principle as well as the three China-U.S. joint communiques.