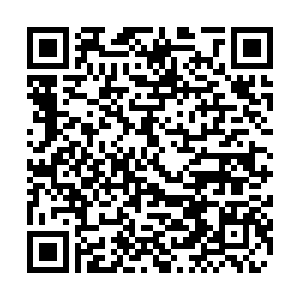 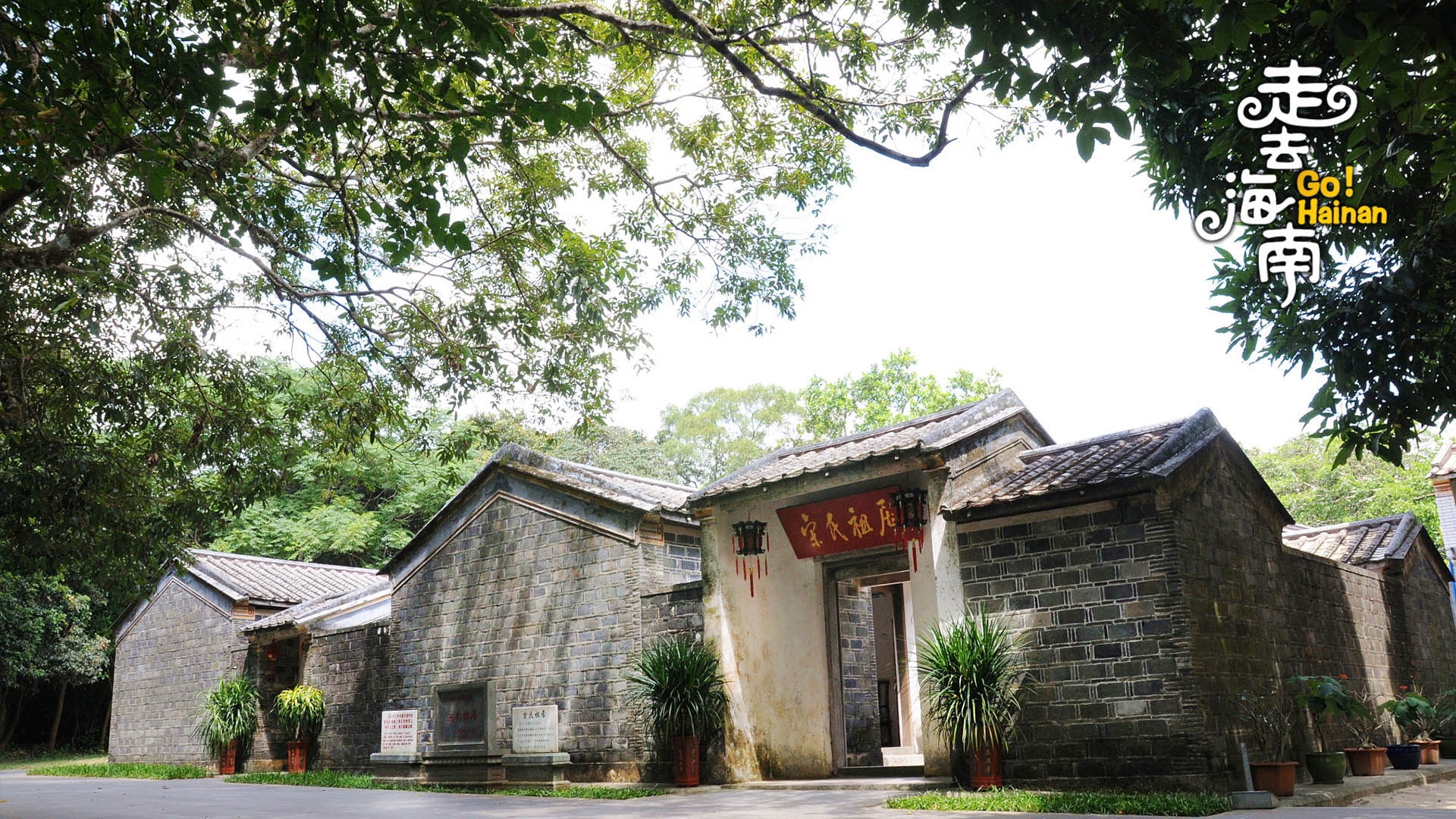 The resort island of Hainan in south China, known for its balmy climate, beautiful beaches and lush forests, has no shortage of historical and cultural charms. The city of Wenchang is home to an ancestral residence of prominent figures in Chinese history – the Soong family.

The tree-lined path into the Guluyuan Village leads you to the ancestral home of Soong Ching-ling, a former honorary president of China and wife of China's revolutionary pioneer Sun Yat-sen. Her great-grandfather and grandfather used to live here, and her father Charlie Soong, one of the key players in the 1911 Revolution that overthrew China's last imperial dynasty – Qing Dynasty (1644-1911), was born in the same house in 1864.

The residence was restored by the local government in 1985 to commemorate the contributions and profound influences that Soong Ching-ling and her family made in the history. Later, a three-meter-high statue of Soong Ching-ling was erected to the north of the residence, and an exhibition hall was built to tell her life stories. Today, it has become one of the worth-visiting historical attractions in Hainan.