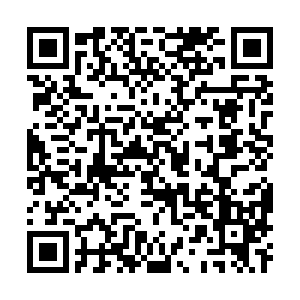 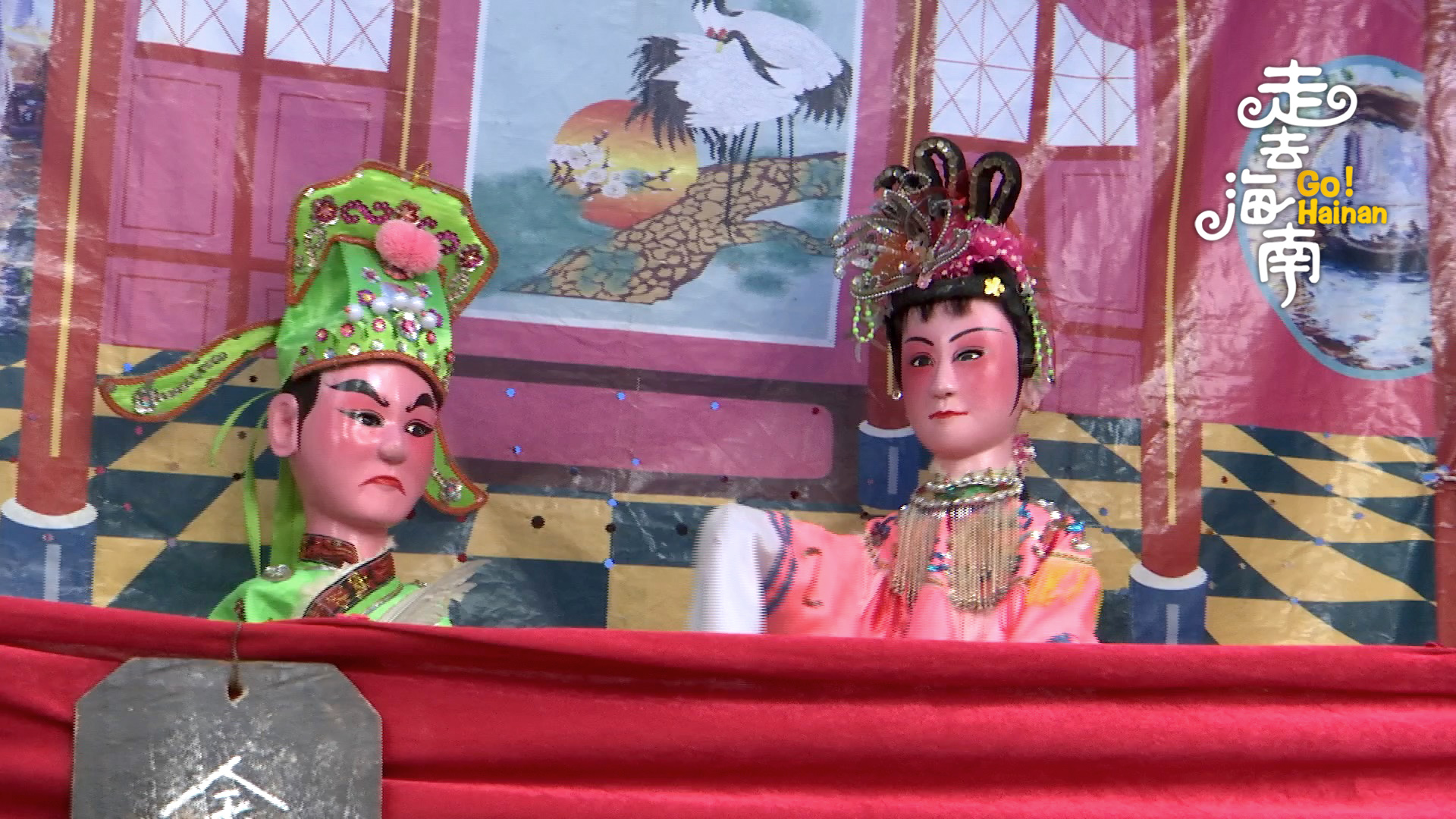 Wenchang Doll Opera, or Wenchang puppetry, has been around for over 600 years, longer than Qiong Opera, the most iconic opera in China's southern Hainan Province where both their roots are.

Wenchang Doll Opera, named after the city in which it is a household name, was selected as a part of the second batch of the National Intangible Cultural Heritage Protection List in 2008. It absorbs many different operatic forms and local folk stories.

An opera troupe can be formed by just a few people. Actors who play an instrument are called "Wen Pai," and those who play with puppets are called "Shi Gong."

The opera is much-loved by residents of Wenchang and is performed at festivals, weddings and other activities in suburbs of the city and beyond.