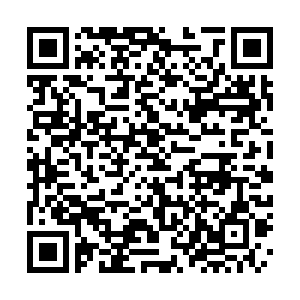 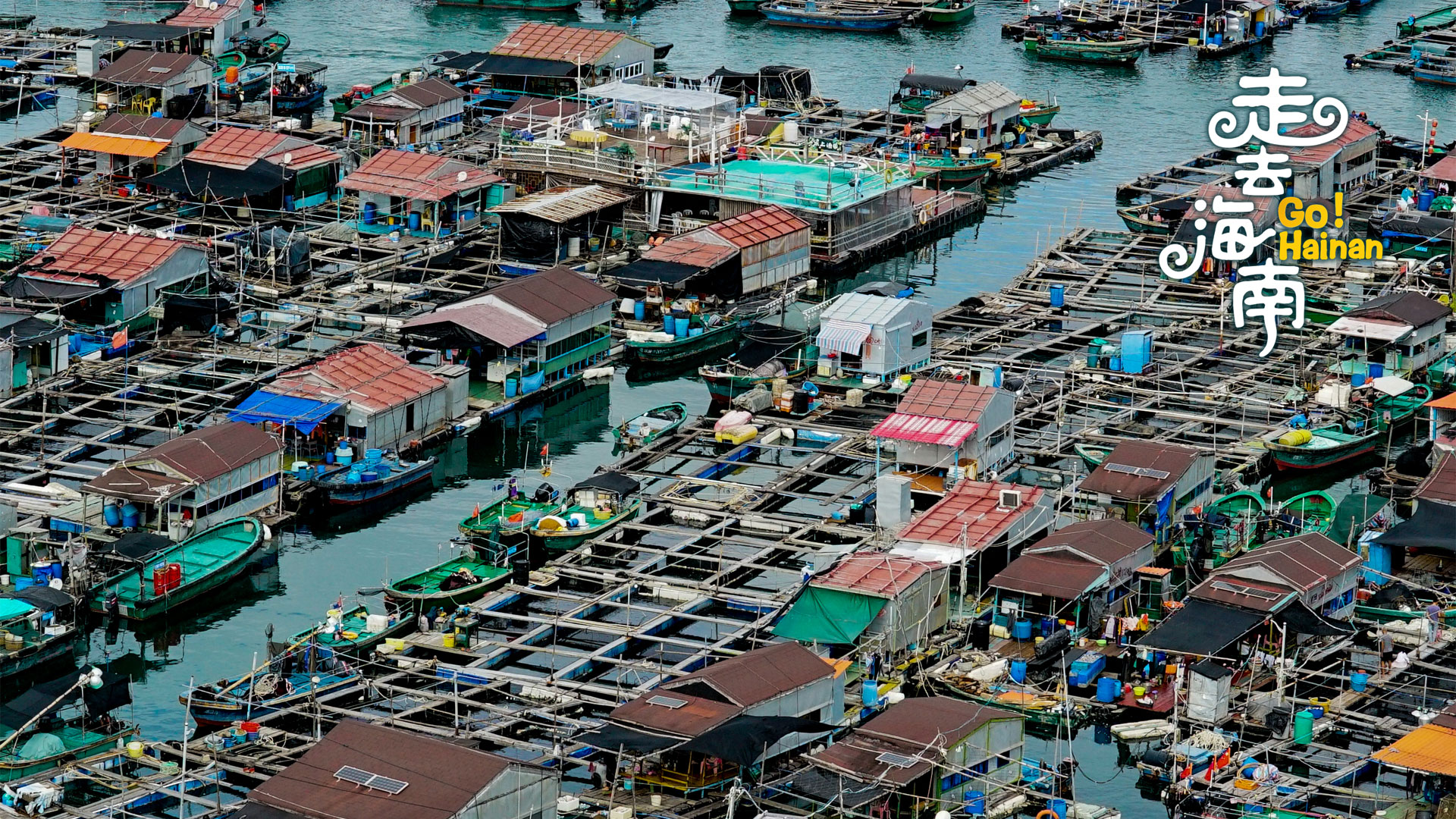 Sea inhabitants in southern China don't only live underwater: many have made their homes floating above it. The tankas, or "sea gypsies," have for generations lived on their boats in coastal parts of Hainan, Guangxi, Guangdong, etc. 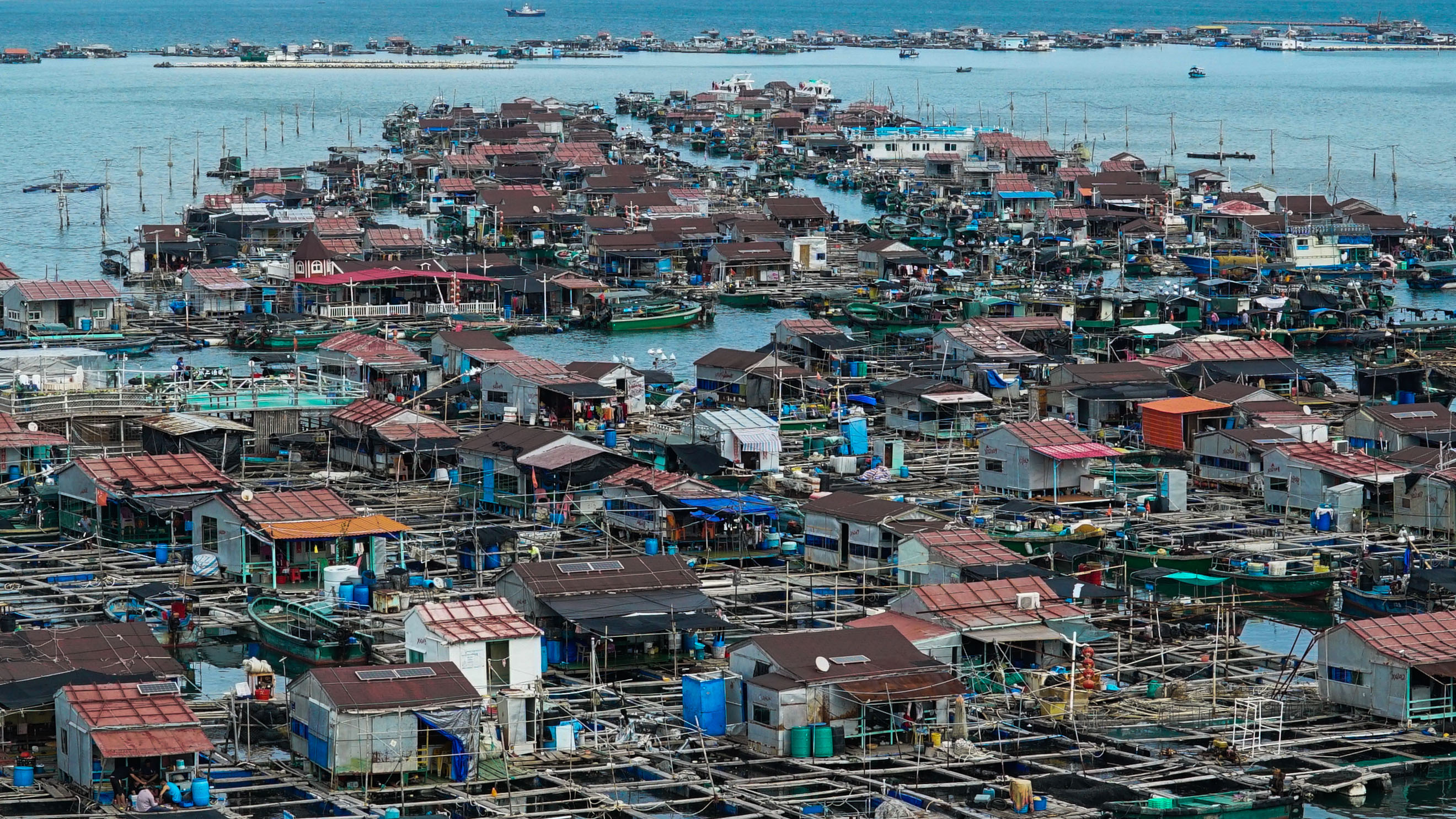 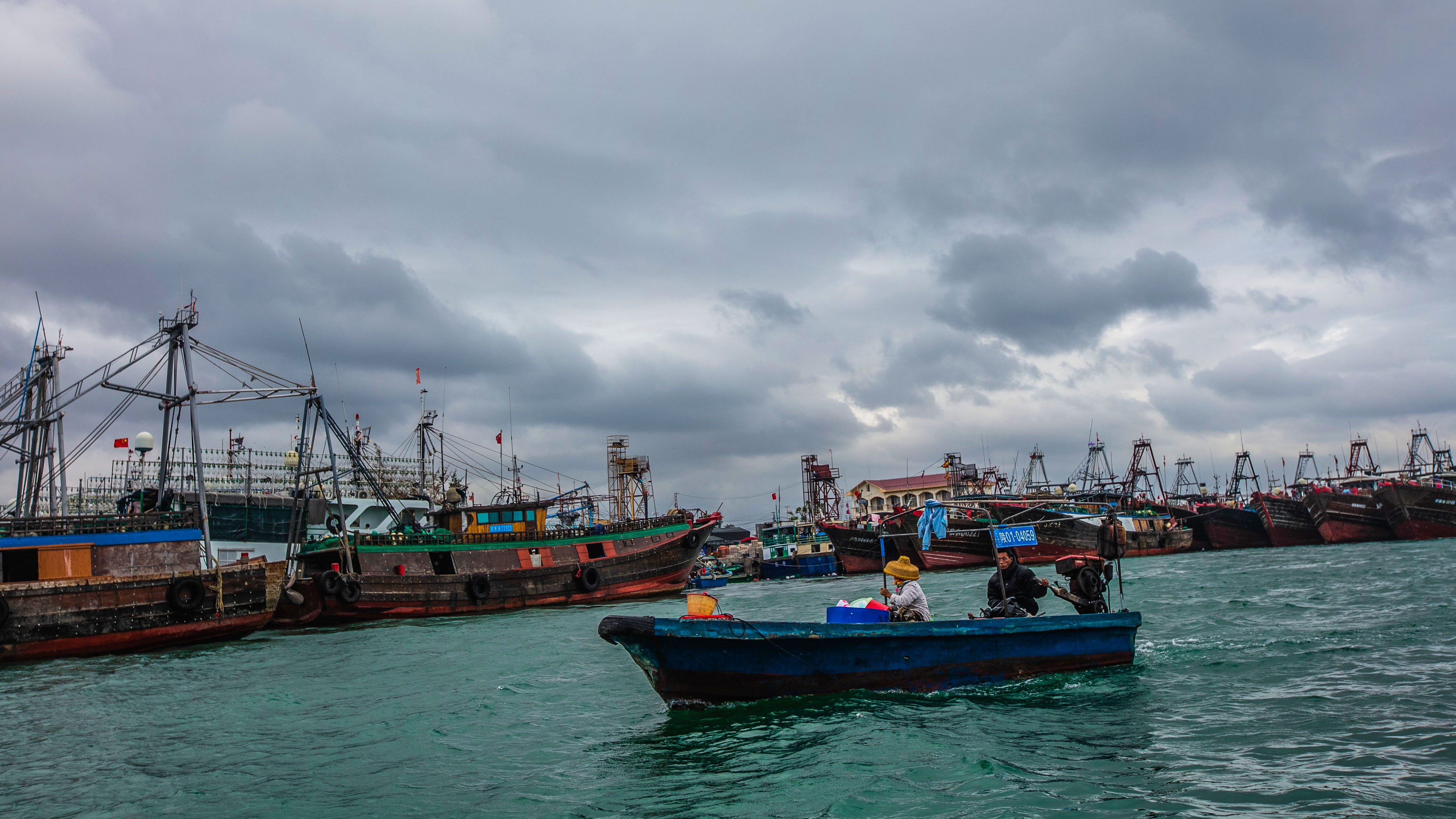 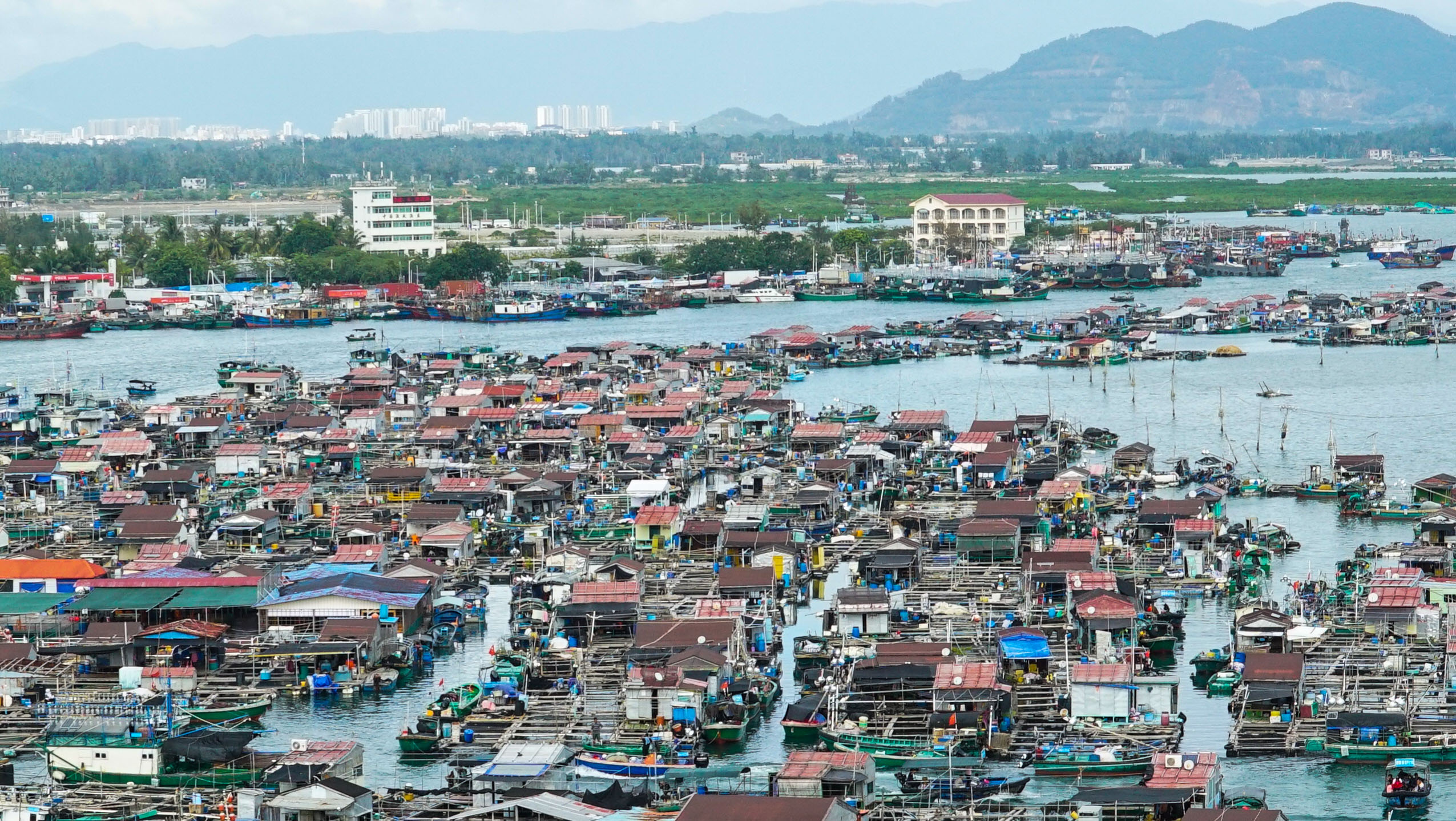 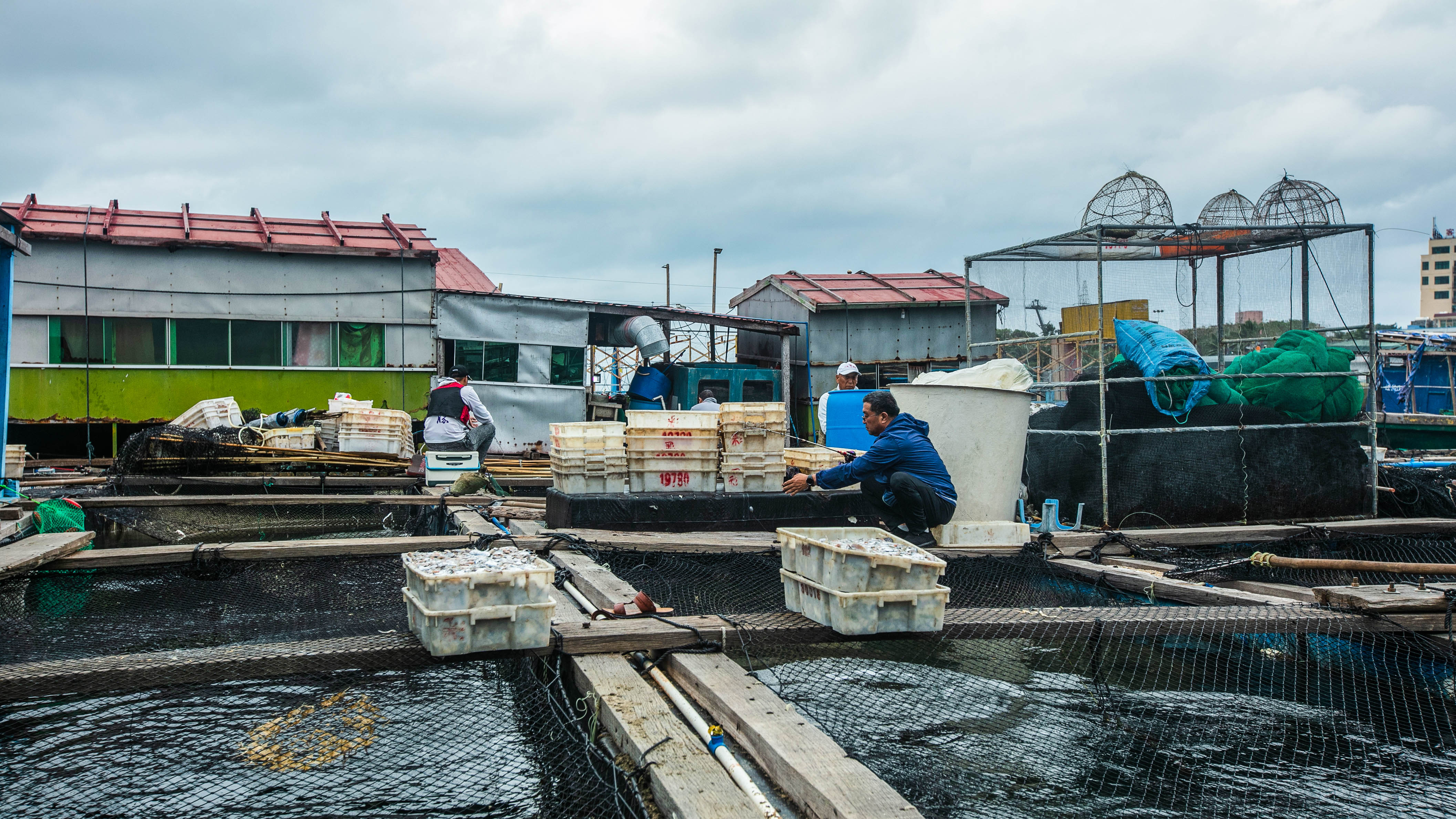 Featuring unspoiled tropical rainforests, sandy beaches and a rich culture, Hainan Province is the southernmost island province of China. Nicknamed "China's Hawaii," Hainan is on its way to becoming a free-trade port. The "Go! Hainan" livestream series takes you on a new journey to explore the fantastic island and its underwater world.