Download
UK coronavirus variant may be dominant in U.S. by March: CDC
By Pan Zhaoyi 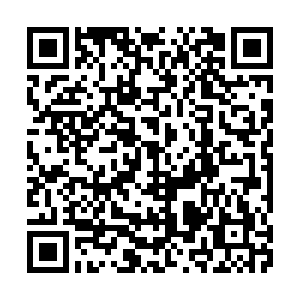 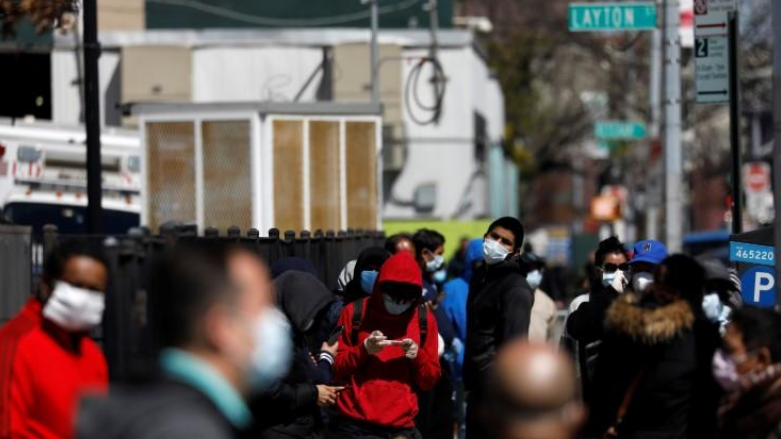 People queue to enter a tent erected to test people for the COVID-19 at the Elmhurst Hospital Center in Queens, New York City, U.S., March 27, 2020. /Reuters

People queue to enter a tent erected to test people for the COVID-19 at the Elmhurst Hospital Center in Queens, New York City, U.S., March 27, 2020. /Reuters

A new coronavirus variant first identified in the UK could become the dominant strain in the U.S. by March, the U.S. Centers for Disease Control and Prevention (CDC) warned in a weekly report on Friday.

Known as B.1.1.7, the virus mutation has the potential to increase the country's pandemic trajectory in the coming months due to its high transmissibility, according to the report.

As of January 13, approximately 76 cases of the coronavirus variant have been detected in 10 U.S. states.

Although there is no known difference in clinical outcomes associated with the variants, a higher rate of transmission will lead to increasing cases and the number of people who need clinical care, and will exacerbate the burden on an already-strained healthcare system and result in more deaths, the CDC said.

Researchers have been sequencing the genome of SARS-CoV-2 viruses, which cause COVID-19 in patients, in an attempt to monitor the virus evolution process. They believe there could be many variants containing mutations worth a closer look.

On Wednesday, scientists at the Ohio State University announced they found a new variant with a mutation identical to the UK strain, but noted that it likely arose in a virus strain already present in the United States.

The new variant was only found in one patient from Columbus, Ohio, according to researchers.

Although the prevalence of the strain in the population hasn't been figured out yet, the study did indicate that mutations are likely to make the virus more infectious, making it easier for the virus to pass from person to person.

"At this point, we have no data to believe that these mutations will have any impact on the effectiveness of vaccines now in use," said Peter Mohler, chief scientific officer at the Ohio State Wexner Medical Center.

A previous lab study conducted by Pfizer, whose vaccine has been approved for public use in many countries, showed that their vaccines were able to protect against a key mutation in the highly transmissible new variants of the coronavirus discovered in Britain and South Africa.

"We've now tested 16 different mutations, and none of them have really had any significant impact. That's the good news," said Phil Dormitzer, one of Pfizer's top viral vaccine scientists.

Both animal and human trials conducted recently have shown that the vaccines can induce enough antibodies to protect against new variants, according to Zeng.