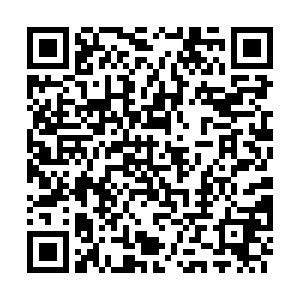 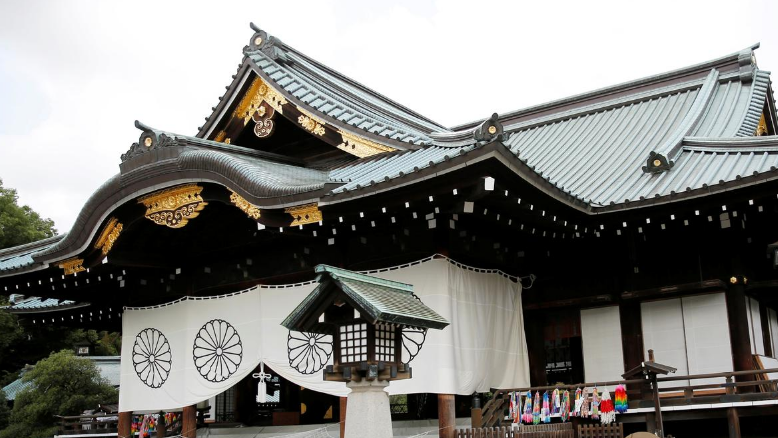 Japan's Supreme Court on Friday upheld the guilty verdict for two Chinese nationals charged for trespassing on the grounds of the war-linked Yasukuni Shrine in Tokyo in December 2018, Japanese media reported.

According to the Tokyo police, a 57-year-old male allegedly held a banner that read "Protest the Nanjing Massacre" and burned a replica of the headstone of war criminal Hideki Tojo. While a 28-year-old female was suspected of filming the scene.

The two were sentenced in 2019 to eight and six months in jail respectively by the Tokyo District Court; both got three years' probation for trespassing at Yasukuni Shrine in their first trial.

The Shinto shrine, seen by neighboring countries as a symbol of Japan's past militarism, has long been a source of diplomatic friction between Japan and its neighbors as it honors convicted war criminals together with the war dead.

The Class-A war criminals were found to be responsible for "crimes against peace" in post-World War II trials and convicted of plotting and directing Japanese aggression.

Trips and ritual offerings made in person or by proxy to the infamous shrine by Japanese leaders and officials also have repeatedly sparked strong criticism, because the visits are interpreted as a denial of history and belittling to countries brutalized by Japan during World War II.