Download
Trump's 'farewell show': What to expect on January 20
CGTN 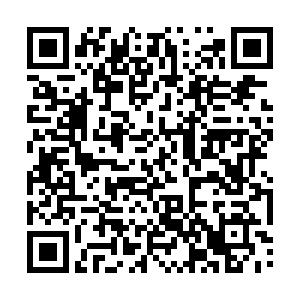 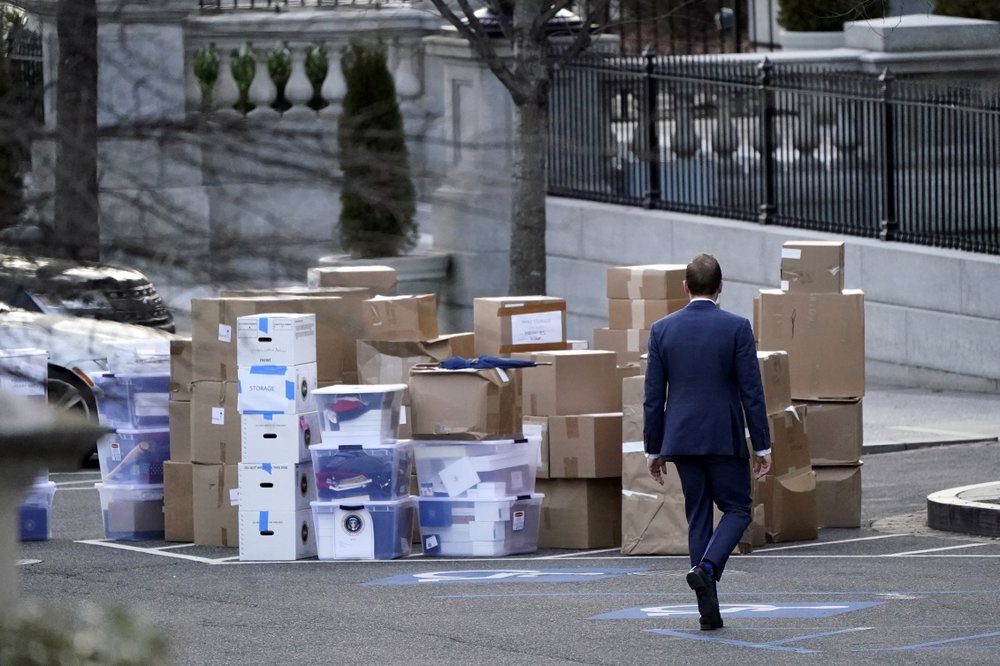 A man walks past boxes that were moved out of the Eisenhower Executive Office building, just outside the West Wing, inside the White House complex in Washington, D.C., U.S., January 14, 2021. /AP

A man walks past boxes that were moved out of the Eisenhower Executive Office building, just outside the West Wing, inside the White House complex in Washington, D.C., U.S., January 14, 2021. /AP

The clicks of flashing cameras are gone. The roar of a cheering crowd is absent. White House staffers were spotted packing large moving trucks with boxes of papers, souvenirs and even taxidermy.

President Donald Trump will leave the White House next week, days after suffering the ignominy of a second impeachment. Trump said he will skip his successor Joe Biden's inauguration and depart early Wednesday for his Mar-a-Lago resort in Palm Beach, Florida.

As Trump's term comes to a close, his unconventional approach to the office lingers over the usually carefully choreographed transfer of power. 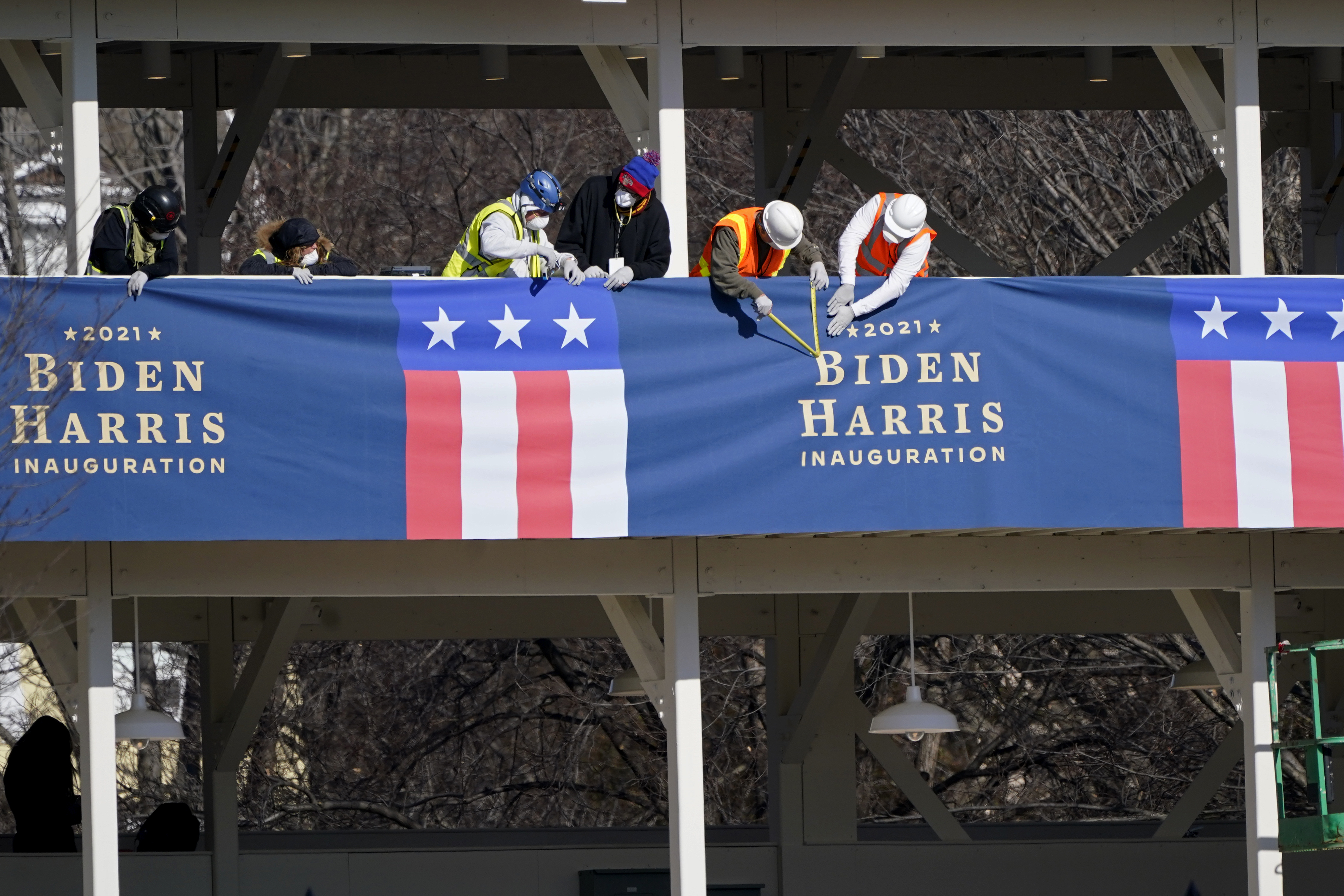 Workers put up bunting on a press riser for the upcoming inauguration of President-elect Biden and Vice President-elect Kamala Harris on Pennsylvania Avenue in front of the White House in Washington, D.C., U.S., January 14, 2021. /AP

Workers put up bunting on a press riser for the upcoming inauguration of President-elect Biden and Vice President-elect Kamala Harris on Pennsylvania Avenue in front of the White House in Washington, D.C., U.S., January 14, 2021. /AP

The swearing-in ceremony traditionally concludes with the ex-president's departure from the grounds of the Capitol and a flight on one of the planes that serve as Air Force One to anywhere in the country.

With Trump skipping the event, White House officials said Trump has not decided yet how and when he will leave the White House for his residence in Palm Beach, Florida. Options under consideration include leaving Washington on Tuesday, when Biden is scheduled to arrive in the capital, or even on the morning of the inauguration, potentially minutes before Biden is sworn in.

It is reported that Trump will hold an unprecedented farewell event at Joint Base Andrews the same time as Biden's inauguration, before his final flight aboard Air Force One.

According to AP, officials are considering an elaborate military-style send-off event reminiscent of the receptions he's received during state visits abroad, complete with a red carpet, color guard, military band and even a 21-gun salute, according to a person familiar with the planning who spoke on condition of anonymity ahead of a formal announcement.

Apart from all the drama, however, Trump is not planning to deliver a farewell address or to take questions from reporters for one final time, nor does he have any confirmed public events on his calendar, according to his aide.

Will he speak with Biden?

Trump did not make a concession phone call or invite Biden to the White House after his victory. In fact, he has not spoken to Biden since their contentious final debate in October. But last week, the White House invited Biden to spend the night of January 19 at Blair House.

Officials do not expect Trump to invite Biden to the White House for the traditional pre-inauguration tea on Wednesday, but they said it is still a remote possibility. They also wondered what — if anything — Trump would write to his successor in the customary note left in the Oval Office for the next occupant. 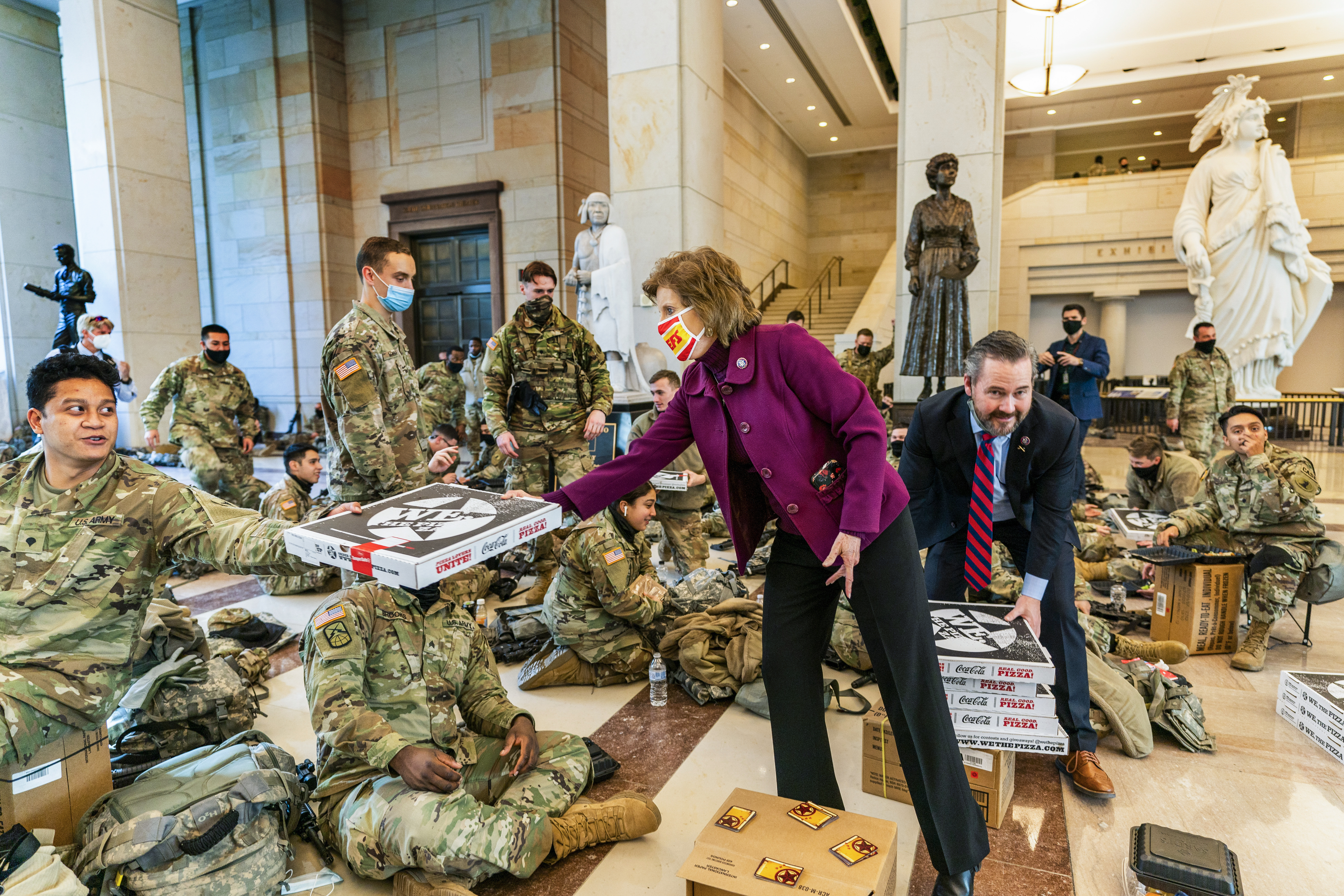 Before leaving office, presidents typically host an array of events meant to highlight their accomplishments, as they seek to make their case for the history books. With the exception of a Tuesday trip to view the U.S.-Mexico border wall, Trump has eschewed opportunities to try to make one final sales pitch for his administration's actions.

After being impeached for a second time on Wednesday for fomenting last week's Capitol insurrection, Trump has moved to disavow acts of violence by his supporters. With law enforcement and the National Guard on high alert in Washington and across the country, Trump's messages in his final hours in office will come under intense scrutiny for any hint of encouraging demonstrations.

Trump impeached for a second time, leaving his fate in Senate's hands

Trump has held the door open about running for the White House again in 2024, but the Senate could shut it as soon as next week, when it begins Trump's second impeachment trial. If convicted, Trump could be barred by the Senate from running for federal office again — and even stripped of his pension.

Trump has yet to outline plans for his post-presidency, but the situation would be more dire for Trump's staff than they would have imagined.

Earlier, Forbes went as far as issuing a warning to any companies thinking about hiring former communications officials from the Trump administration that they will be held under scrutiny.

"Forbes will assume that everything your company or firm talks about is a lie," the magazine's editor, Randall Lane, wrote. "We're going to scrutinize, double-check, investigate with the same skepticism we'd approach a Trump tweet."

After his "farewell show," Trump will leave Washington destined for a warmer welcome in Florida, where some supporters are so gung-ho that they recently wrote his name on the back of a lumbering manatee.

But some locals can already be heard whispering angrily, "There goes the neighborhood." They are not happy with the prospect of Trump settling among them, considering his former record of inciting violent protests.

Last month, people in Palm Beach sent the city council a letter recalling that under a 1993 agreement, Mar-a-Lago was not zoned as a full-time residence. That letter, published by The Washington Post, states that use of the living quarters at the golf resort "shall be limited to a maximum of three (3) non-consecutive seven (7) day periods by any one member during the year." The resort denies that the 1993 accord contains this restriction.

The Post noted that the president already spends large amounts of time at the resort in violation of this rule, and he is expected to put up a fight against those who do not want him around.

(Cover photo: The work of street artist Harry Greb "In GODzilla We Trump: the game is over" on the walls of the Trastevere district in Rome, Italy, January 14, 2021. /Getty)