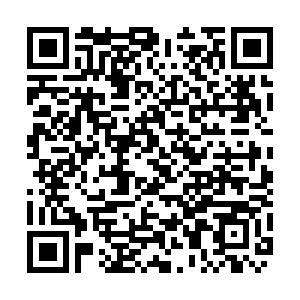 A spokesperson for the Hong Kong and Macao Affairs Office of the State Council said in a statement that the U.S. used the arrests of Benny Tai Yiu-ting and other anti-government figures as an excuse to impose sanctions on Chinese officials, which was another attempt to intervene in China's internal affairs.

U.S. anti-China politicians such as Secretary of State Mike Pompeo had engaged in wanton interference in China's internal affairs, the spokesperson said, adding that Pompeo's move will not hamper Hong Kong's recovery and will not shake China's firm determination to safeguard national sovereignty and Hong Kong's long-term prosperity and stability.

The Liaison Office of the Central People's Government in the HKSAR said in a statement that the U.S. sanctions are "vulnerable" lies and excuses, adding that the Hong Kong police arrested Benny Tai Yiu-ting and others on suspicion of violating the national security law for Hong Kong and local election rules.

The liaison office added that Hong Kong's social order is rapidly being restored and the rights and freedoms are fully protected after the implementation of the national security law for Hong Kong, adding that the U.S. side's hegemonic act on Hong Kong will not stop the prevailing trend for Hong Kong to embrace greater development.