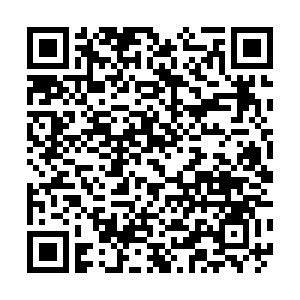 China officially joined COVAX last October, which the country regards as an important step to uphold the concept of a shared community of health for all. The scheme is due to start rolling out vaccines to low- and middle-income countries in February, with 2 billion doses expected to be delivered this year.

WHO Director-General Tedros Adhanom Ghebreyesus said on Monday that vaccine nationalism had brought the world to the brink of "catastrophic moral failure," and urged countries and manufacturers to spread doses more fairly around the world.

Developed countries including the U.S., UK, and Canada have been stockpiling coronavirus vaccines developed by Western drugmakers such as Pfizer and BioNTech, Moderna and AstraZeneca, prompting many developing countries to sign up for Chinese vaccines.

Vaccines from Sinopharm and Sinovac are already being rolled out in countries like Brazil, Indonesia, Turkey and Serbia, while developing countries including Pakistan, Thailand, Cambodia, Malaysia, the Philippines, and Chile have ordered vaccines from Chinese developers.

"COVID-19 vaccine development and deployment in China, when available, will be made a global public good, which will be China's contribution to ensuring vaccine accessibility and affordability in developing countries," he said in a speech to the 73rd session of the World Health Assembly (WHA).