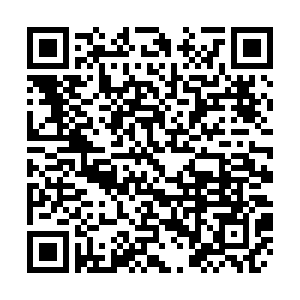 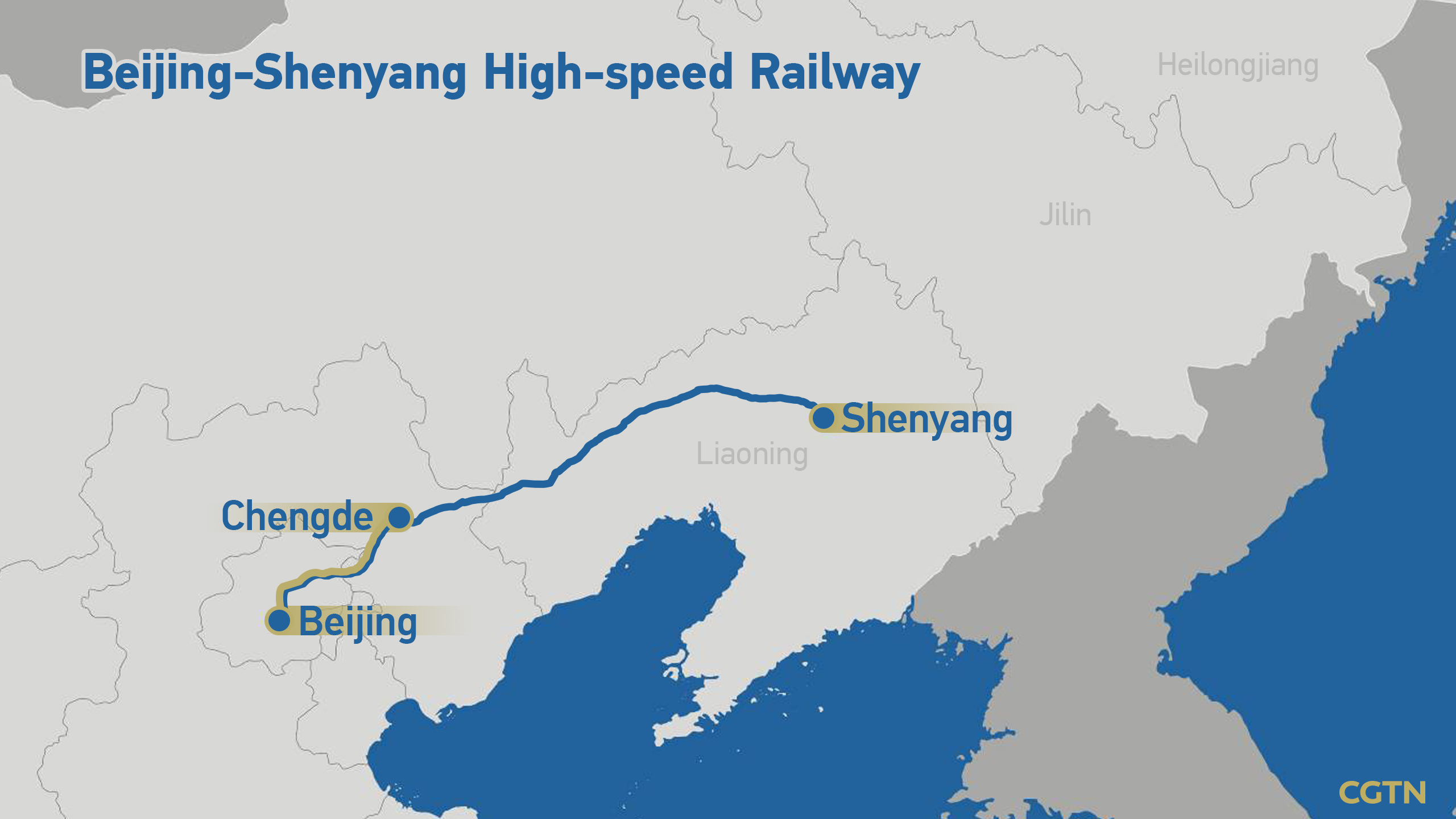 The last stretch of the Beijing-Shenyang high-speed railway opened on Wednesday, marking the full-line operation of the railway.

The project is key to the revitalization of China's northeastern region, once called "the industrial cradle of new China."

But then its economy witnessed a sharp downfall owing to fundamental institutional and structural problems.

The whole line runs through major cities like Beijing, Chengde, a city in north China's Hebei Province and Shenyang, the capital of northeast China's Liaoning Province. The newly opened section spans from Beijing to Chengde, while its Chengde-Shenyang counterpart started operation in 2018.

The entire railway line from Shenyang to Beijing extends 698 kilometers long and is designed to run at a maximum speed of 350 kilometers per hour. 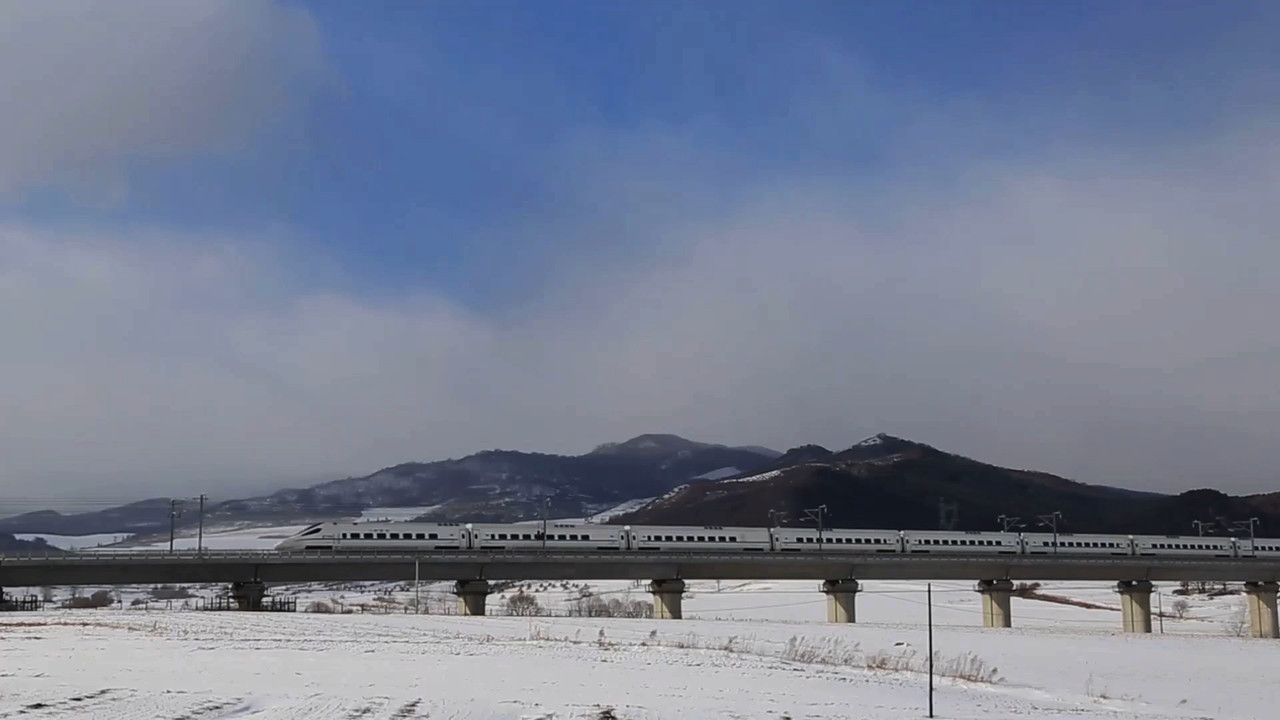 Ensuring a fast and comfortable journey in below-zero temperatures at such a speed was a challenge for the engineers.

"The trains have been upgraded in order to operate under extremely low temperatures, such as minus 40 degrees Celsius. Preventive measures against the snow have also been put in place after a series of test runs," said Wang Ningjiang, director of Technical Center in Shenyang Electric Multiple Unit (EMU) Depot.

"One major problem is swollen soil in the western parts of Liaoning Province. The soil can cause the foundation of the railway to swell up when subjected to moisture. We also established a system to monitor subsidence while laying the railway tracks," Zhang Min, project director of Beijing-Shenyang high-speed railway (Liaoning section) told CGTN. 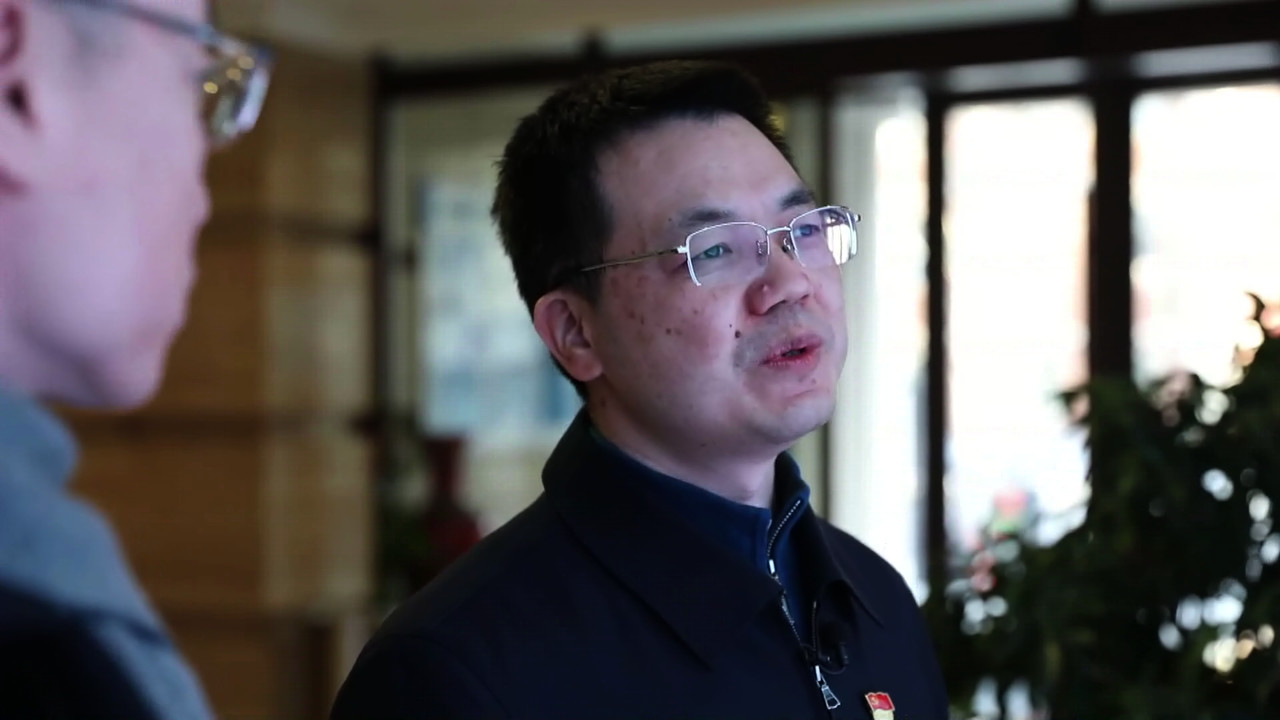 Experts said that the new line helped China test the waters for innovation on future high-speed railway projects. Since 2018, a total of 29 experiments have been carried out along the line. 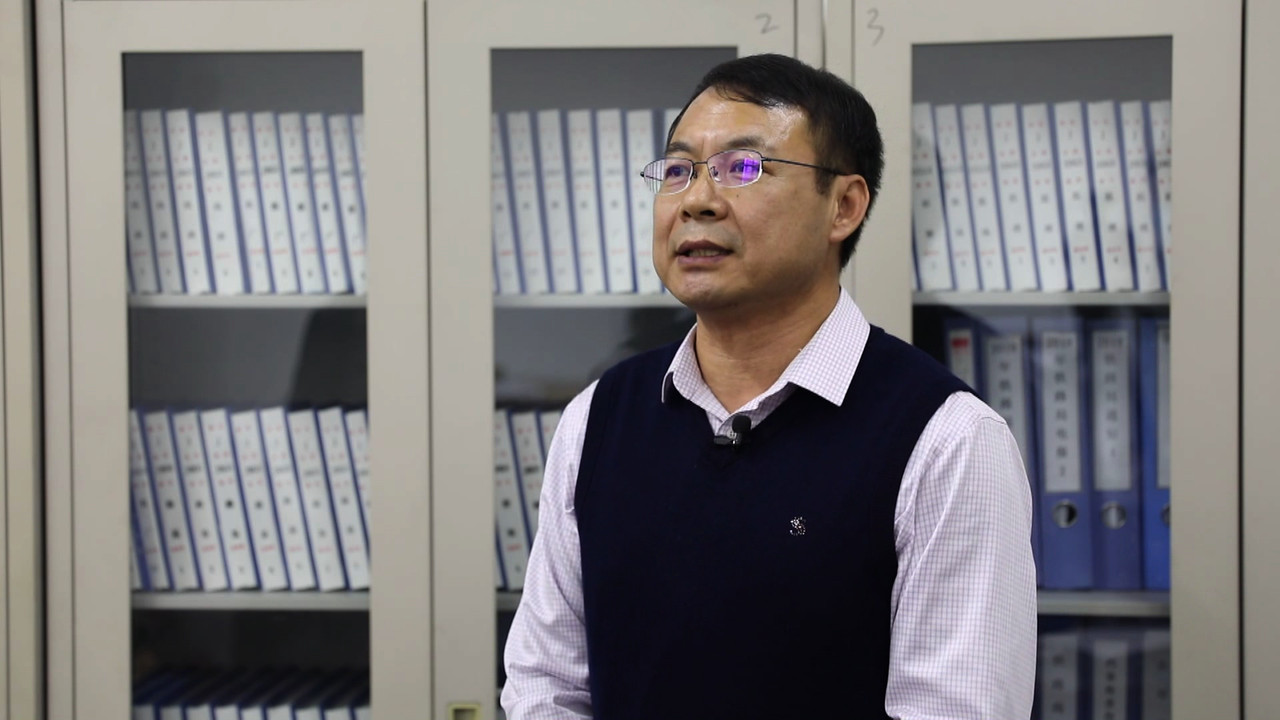 The northeastern region comprises three provinces named Heilongjiang, Jilin and Liaoning. Once dubbed as the heartland of an industrial, modern socialist region, sectors like iron and steel, energy, heavy machinery, vehicle and airplane manufacturing, ship-building, and weapons were the foundation of China's industrialization. However, since 1978, when the reform and opening-up policy began bringing China in line with the global economy, the region's contribution to the national GDP has been declining significantly.

Read more: What is Northeast Revitalization

In August 2003, the Chinese government made "the revitalization of the traditional industrial bases in the northeast" a national strategy, aiming to increase the wealth of the region and achieve its industrialization quickly. It is hoped that the northeast will become a new pillar of the national economy, after the Beijing-Tianjin-Hebei Area, the Yangtze River Delta and the Guangdong-Hong Kong-Macao Greater Bay Area.

In 2016, the State Council approved to build "Liaozhongnan Economic Zone," a city cluster including nine cities in central and south Liaoning Province. Shenyang and Dalian are two of the major cities in the cluster. 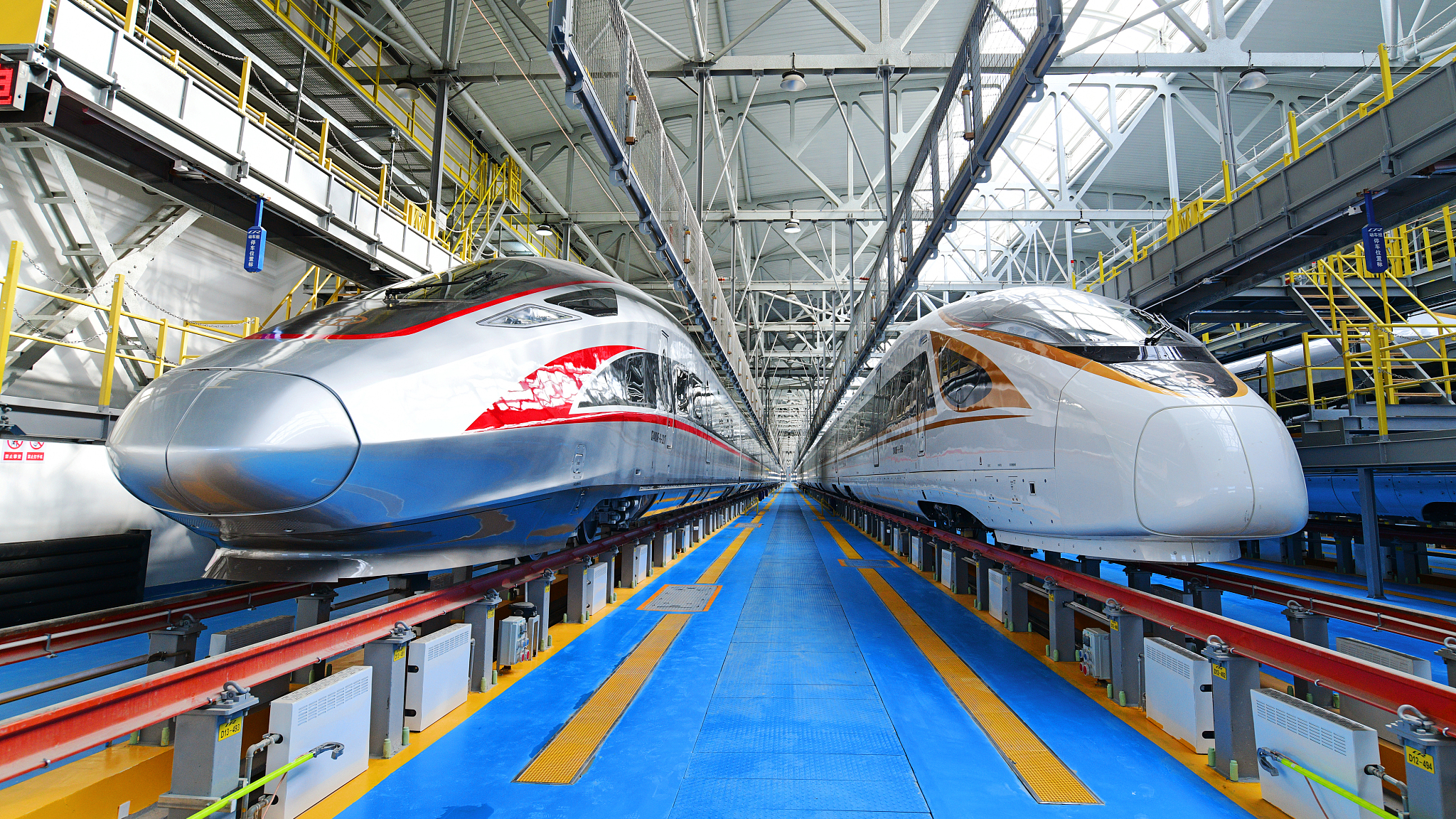 The city cluster along with Harbin-Changchun city cluster, also named as "Hachang Economic Zone," are seen as the double engines to revitalize the northeastern region.

Facilitating infrastructure and railways is instrumental in accelerating the development of the two city clusters. According to the plan issued by China State Railway Group in August, China plans to expand its railway network, the second-largest in the world, by a third in the next decade and a half, aiming to have about 200,000 kilometers of railway tracks by the end of 2035, including about 70,000 kilometers of high-speed railway.