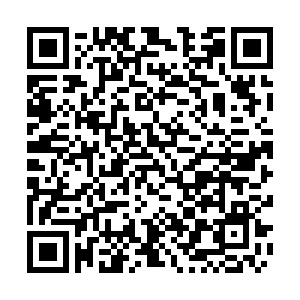 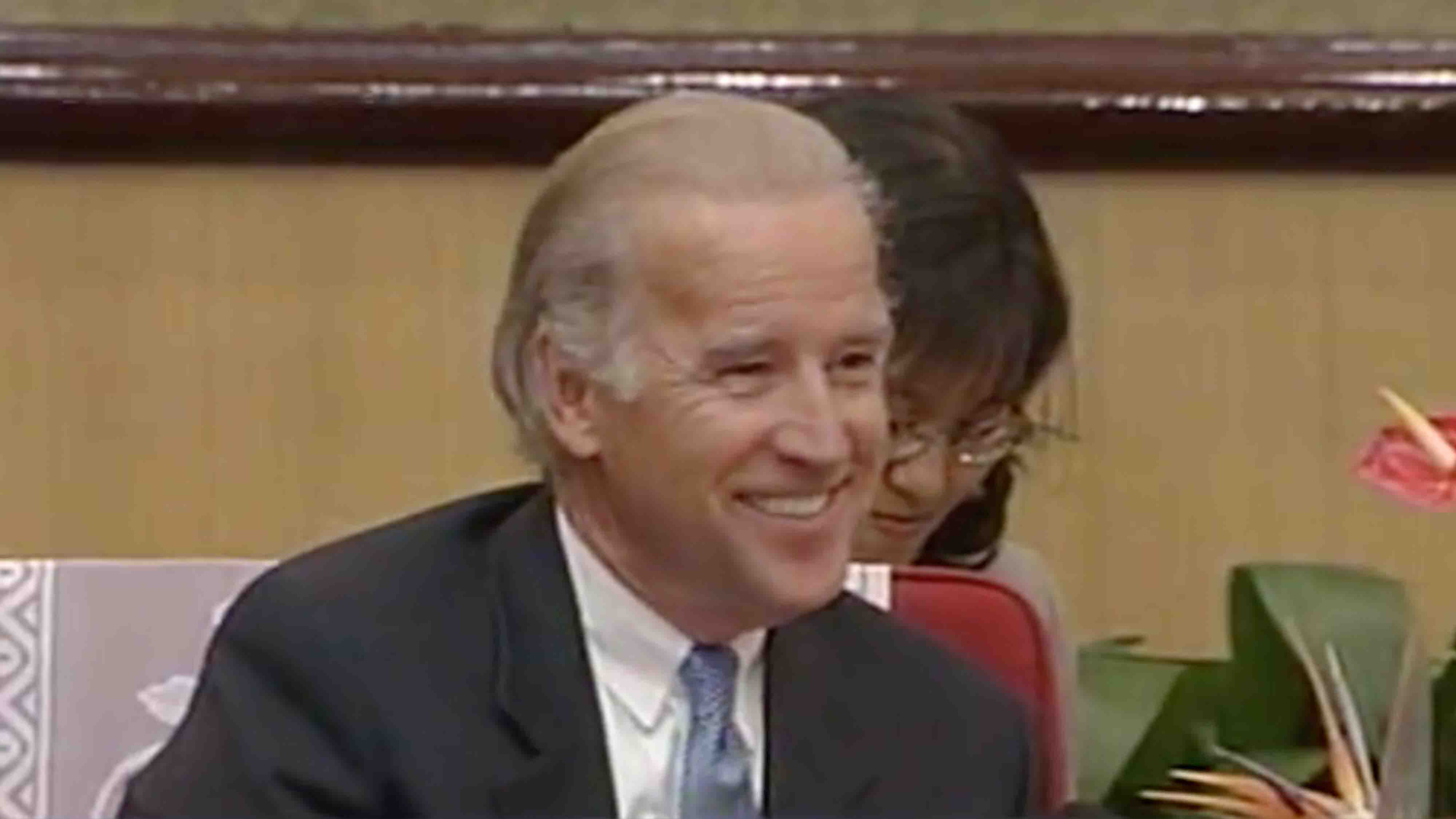 U.S. President Joe Biden has previously paid four visits to China, with the first in 1979. He will have to navigate the ever-evolving arc of China-U.S. relations which are facing the most serious challenges in four decades, but many believe Biden can set them straight.

"He has much more foreign affairs experience and a rational consideration about China-U.S. relations. So, I think he will bring opportunities to the bilateral relations," Chen Changning, director of the American Studies Center at Sichuan University told CGTN in an interview.

In August 2011, Biden traveled to Sichuan University during his third visit to China and delivered a 50-minute speech inside the university's lecture hall. Professor Yang Guang, who was there that day, said, "He mentioned that they made China as the top priority in their foreign policy. He said that with good relations with China, the two countries can work together to meet the challenges of the world and benefit two peoples of the two countries."

The then U.S. vice president hailed the growing economic ties, saying it's in their self-interest that China continues to prosper. "We often hear about Chinese exports to the United States, but last year American companies in America exported $110 billion worth of goods and services to China, supporting hundreds of thousands of jobs in America. It's in our mutual interest in each of our countries to promote that exchange," Biden said in his speech.

Right before his arrival, the S&P had downgraded the credit rating of the American federal government. As mentioned in Biden's speech, China was the largest holder of U.S. government debt at the time – a whopping $1.7 trillion. 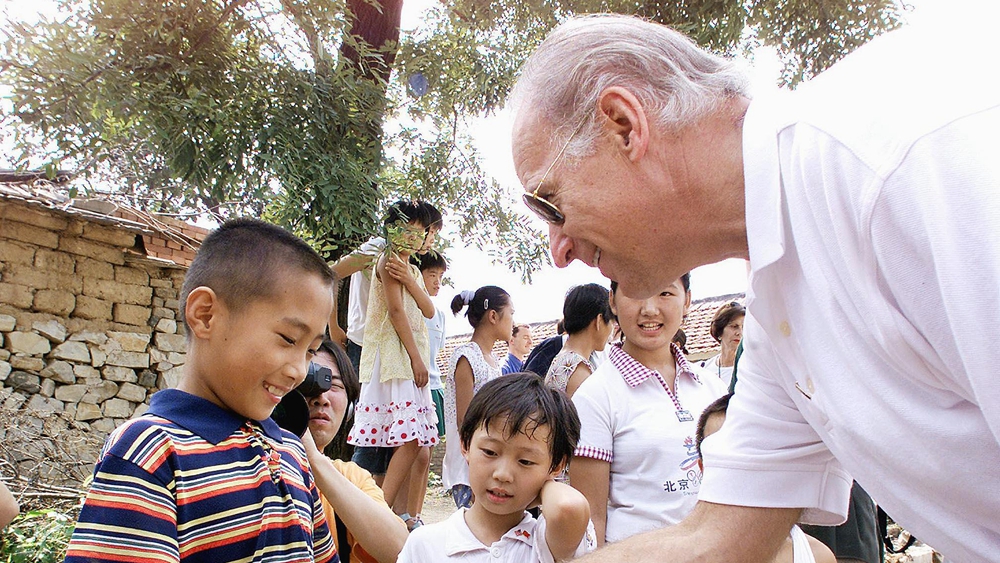 "In order for us not to make good on China's debt, we would have to disappoint tens of millions of Americans who own 85 percent of that debt. And just in pure political terms, no politician wants to do that. You're safe," Biden told the audience, most of whom were students and school faculty members.

In April 1979, Biden was in the first delegation of the U.S. Congress to visit China after the normalization of the bilateral ties between the two countries. In August 2001, he revisited China on his first overseas trip as the chairman of the Senate Foreign Relations Committee. He said during the visit that America welcomed China's emergence as a great power.

Biden's most recent trip to China was in December 2013, as vice president. It came at a time of rising tensions in East Asia, triggered by competing territorial claims between China and Japan over the Diaoyu Islands.

Chengdu, the capital city of southwest China's Sichuan Province has witnessed the dark side of deteriorating China-U.S. relations. In 1985, the city became home to an American consulate. But in July 2020, China ordered its closure, in response to the Donald Trump administration's shutdown of the Chinese consulate general in Houston.

China-U.S. relations have been trapped in a vicious circle under Trump. The closed U.S. consulate is a reminder of that damaged strategic mutual trust.

As Biden takes power, the prospect of navigating back to a balanced relationship is a looming challenge.