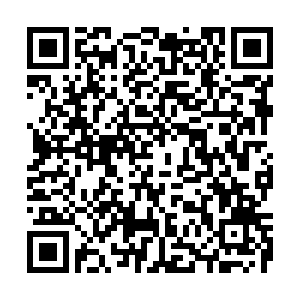 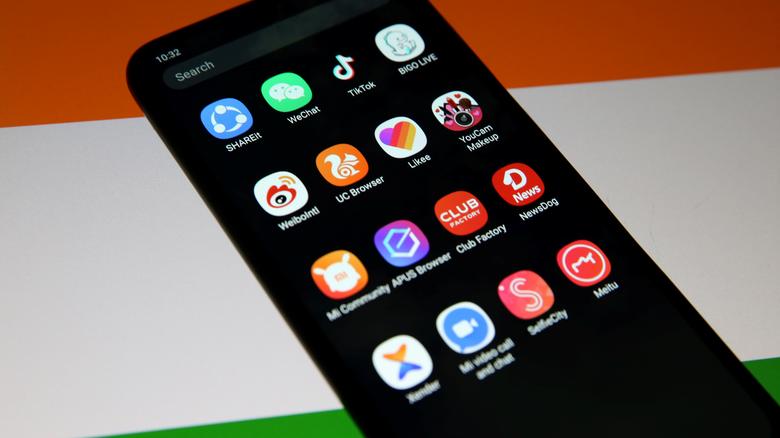 Smartphone with Chinese applications is seen in front of a displayed Indian flag in this illustration picture taken July 2, 2020. /Reuters

Smartphone with Chinese applications is seen in front of a displayed Indian flag in this illustration picture taken July 2, 2020. /Reuters

The Chinese embassy in India on Wednesday voiced firm opposition to India's permanent ban of 59 Chinese apps including TikTok and WeChat, urging the Indian side to reverse the "discriminatory" actions.

"These moves in violation of WTO non-discriminatory principles and fair competition principles of market economy severely damage the legitimate rights and interests of Chinese companies," Ji Rong, spokesperson for the embassy, said in a statement.

Ji made the comments in response to a Reuters report that said the Indian government had decided to retain its ban of 59 mobile apps with Chinese background, including TikTok, Baidu and WeChat.

"Hence, the ban for these 59 apps is permanent now," the Times of India reported.

The Indian government has made a series of moves to restrict Chinese apps since last June.

It forbid access to 59 mostly Chinese mobile apps following border skirmishes that erupted between the two countries in June, before moving to prohibit another 47 apps in July and over 100 Chinese mobile apps, including wildly popular mobile game PUBG, in September. Two months later, India announced plans to ban another 43 Chinese-background mobile apps.