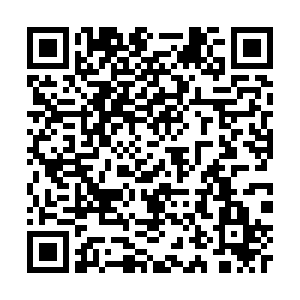 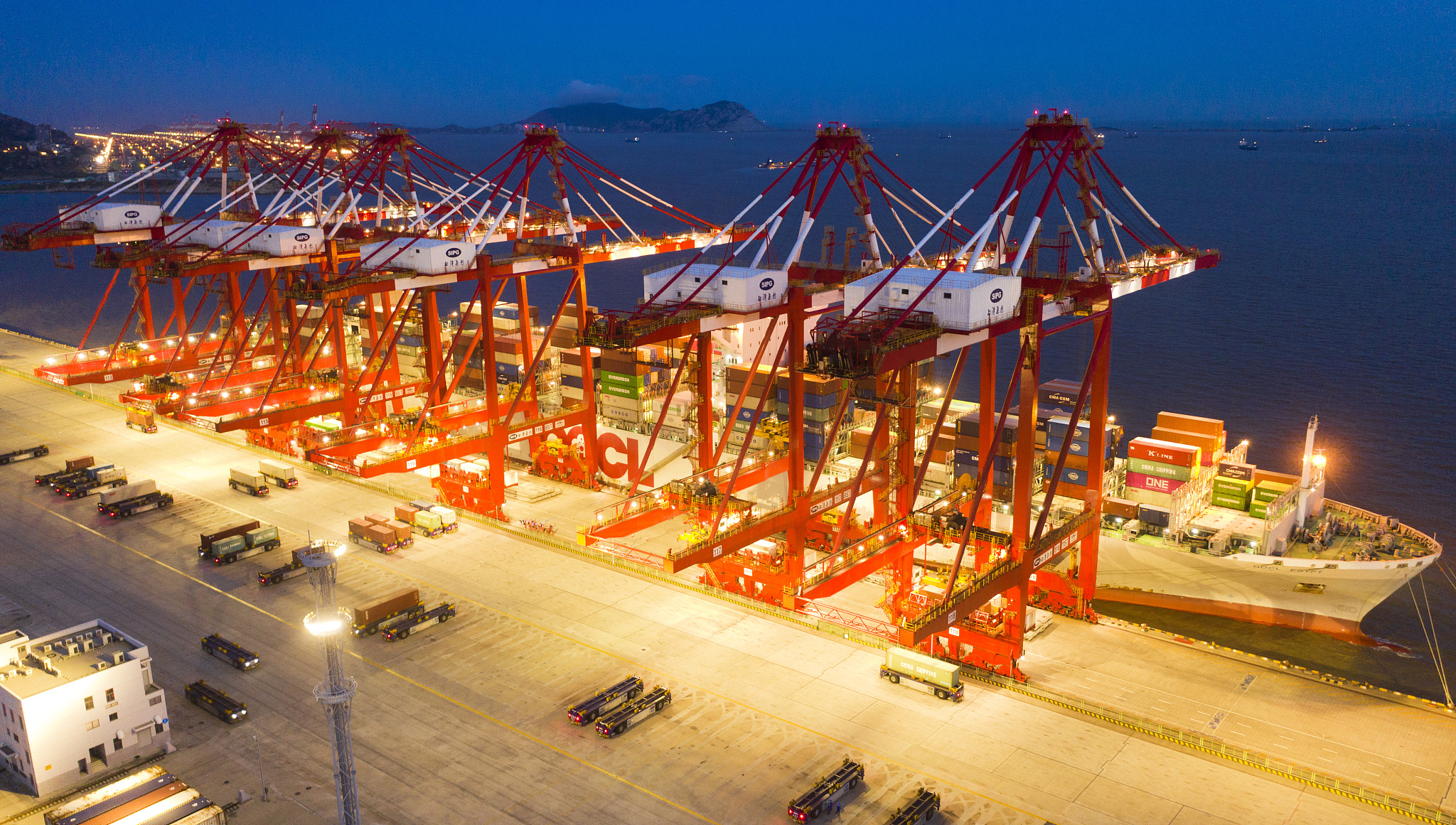 Xi delivered a speech at the virtual Davos Agenda event held by the World Economic Forum (WEF) on Monday, reiterating the importance of international cooperation during the COVID-19 pandemic.

China is committed to taking an active role in the global fight against the pandemic, said Xi, adding that "There should be global action, global response and global cooperation."

In his speech, Xi called on the world to avoid confrontation using the pretext of differences in history, culture or system. Instead, the world should stick to cooperation based on mutual benefits and resolve disagreements through consultation and dialogue.

"Multilateralism is about having international affairs addressed through consultation and the future of the world should be decided by everyone working together," he said.

The last time President Xi spoke at the WEF was in 2017. Back then, he called for a balanced, equitable and inclusive development model.

Themed "A Crucial Year to Rebuild Trust," the event this year, taking place January 25-29, aims at rebuilding trust and shaping the policies and partnerships needed in 2021. More than 1,500 business, government and civil society leaders from over 70 countries and regions will set the agenda for 2021.

CGTN featured some of the most representative quotes from economists, researchers, scholars and professors who either spoke with CGTN or published op-eds on Xi's words. Here's what they say.

In contrast to the past four years in terms of international cooperation, President Xi is reinforcing the same broad message that we've heard so far from Joe Biden.

On all the world's major issues, whether they be basic economic ones to do with growth and imbalances or climate change or global health, you can't begin to solve any of them without the U.S. and China at the center of the table. That's what's been missing.

China is starting 2021 off with, on the one hand, a remarkably strong second half of its economy to 2020, but with some issues facing the sustainability of the consumer. You can throw everything at the consumer you want, but if we can't get rid of this pandemic, Chinese consumption will have this challenge of the same kind of challenges as we see elsewhere.

Because China has done so well in the back end of last year, we see some sort of adaptation in other parts of the world to living with life, sort of under lockdown. The world economy definitely ended last year in a better shape than many would have dreamt, given what's been going on. If you look at international trade. Amazingly, it showed a significant recovery in the last parts of last year. Hopefully, that sets the basis for a stronger recovery lasting and developing more through this year.

Taken together, Xi's keynote speech was a timely reminder of what the world must do to get back on track after the past four destabilizing years of Donald Trump's presidency. Each point he made implicitly contrasts with the former American leader's vision and practically repudiates it. Where Trump wanted a new cold war with China and decoupling, Xi sees consultation and macroeconomic cooperation, for example. As evidenced by Trump's electoral loss, even his fellow Americans ultimately rejected his approach.

It's at this very sensitive point in time as the new Biden administration enters the office and the world struggles to contain the latest wintertime resurgence of the COVID-19 pandemic that it's extremely important that all members of the international community are on the same page.

In fact, it can even be argued that one of the reasons why the last year was so difficult for everyone is because Trump's America refused to cooperate with the rest of the world, instead unsuccessfully seeking to exploit the pandemic for purely political purposes.

Keith Lamb, a University of Oxford graduate with an MSC degree in Contemporary Chinese Studies:

Xi suggests that the world needs to "step up macroeconomic policy coordination and jointly promote strong, sustainable, balanced and inclusive growth of the world economy." Inclusive economic growth would lead to breaking the economic and technological domination the core states in the West have over the Global South. Indeed, Xi explicitly states that we need "to close the divide between developed and developing countries and jointly bring about growth and prosperity for all."

To achieve balanced global development, no longer can Western interference, justified on bringing its own "superior" system to others, be excusable. No doubt this is why Xi believes we need "to abandon ideological prejudice and jointly follow a path of peaceful coexistence, mutual benefit, and win-win cooperation."

Xi's speech is not anti-Western; it is pro-humanity, which the West is a part of. The world, as manifestly shown by COVID-19, needs a new paradigm of growth where the growth of one doesn't come at the expense of others. In a world where the West is slowing down, and the world grows weary of interference from Western elites, the West must seek to engage respectfully in other political-economic systems because the only growth worth working for is one that benefits us all.