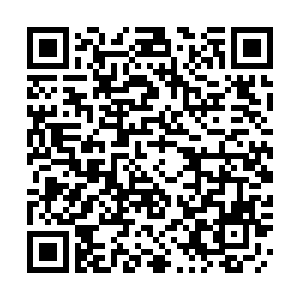 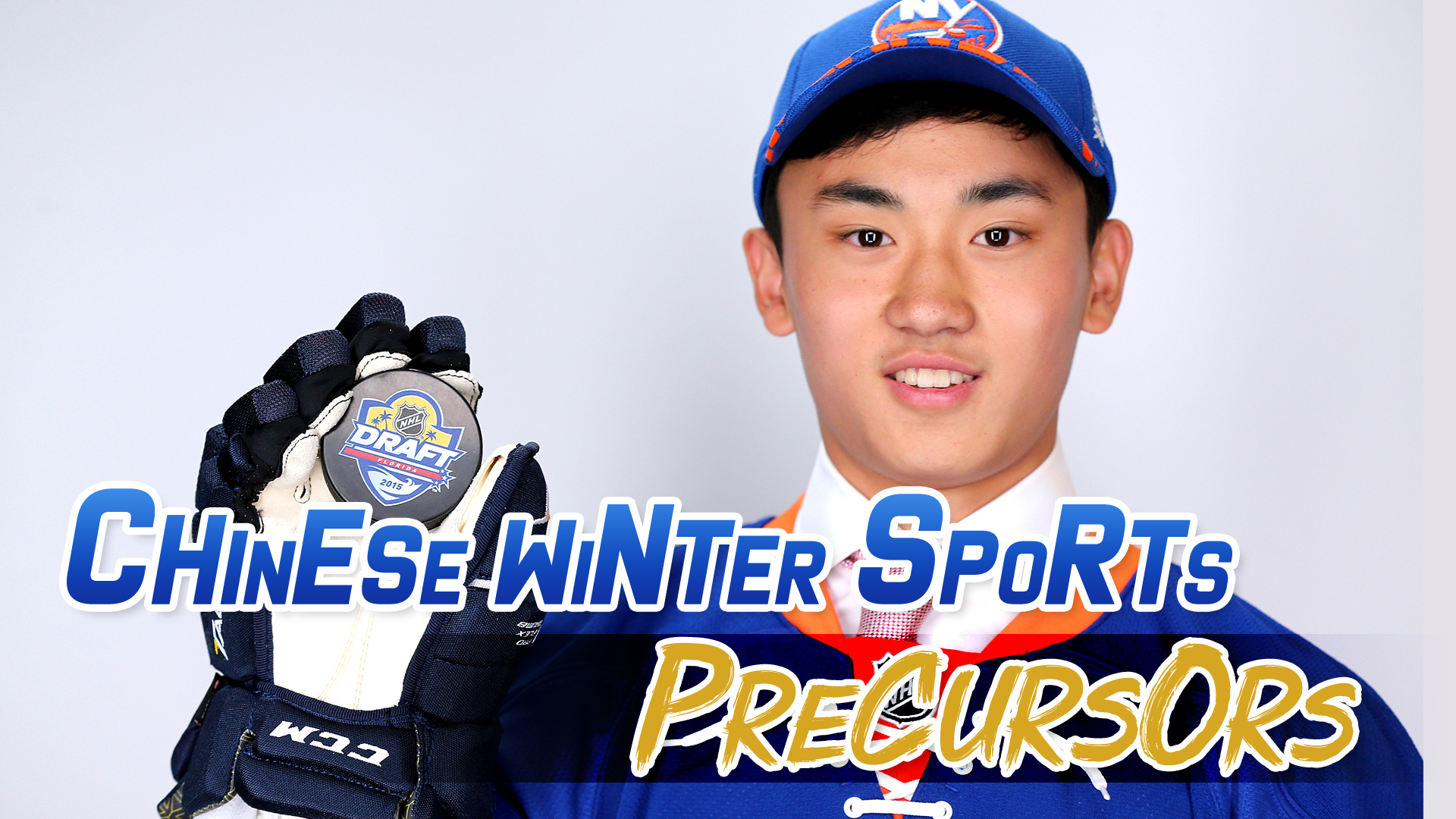 Growing rapidly in recent years in China though, the sport of ice hockey is far less popular in the country than basketball and footall, due to its higher threasholds for field and equipment.  However, it does not mean the country doesn't have any young promises in this sport. In June 2015, 18-year-old Song Andong was selected by the New York Islanders as the 172nd pick in the NHL Draft.

That made him the first Chinese player to be drafted in the world's best ice hockey league in almost a century, since the NHL was established in 1917.

Ice hockey came into Song's life in an unexpected way. Suffering from laryngitis during his childhood, a doctor suggested he needed to "breath more cold air." So, in late 2002, he joined a local ice hockey team for children in Beijing. In the following years, he began to show his talent and potential for the sport, but his parents didn't quite care about the sport their son had been involved. For them, ice hockey was no more than a way to help young Song stay healthy.

The turning point came in 2006. Song's team led by its coach Fu Lei went aborad for a training and competition tour, during which the young Chinese teamed up for straight wins. That's when Song and his parents realized he might have what it takes to make a professional career. 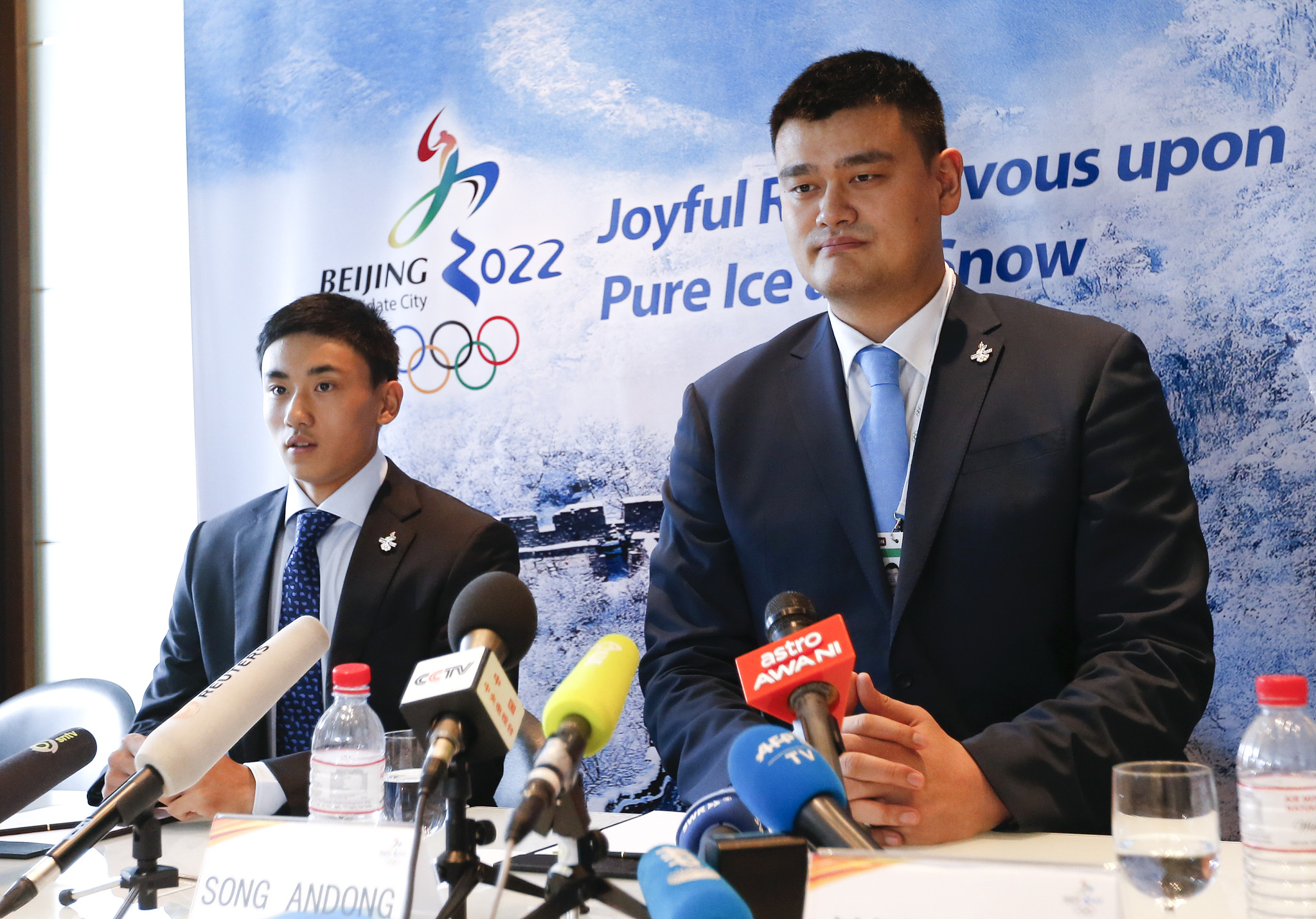 Song went to study in Canada in 2007 and spent four years in the country crazy for ice hockey. In 2012, he went to the Lawrenceville School and became the only Chinese player in the school's ice hockey team. Three more years down the road, he was drafted by the Islanders.

Song went to Cornell University after the draft. He is still refining his skills in college games before entering the NHL. Though some of his contemporaries are already playing in professional leagues like Russia's Kontinental Hockey League (KHL), Song remains patient.

"Before I make enough progress or the Islanders think I'm good to go, I want to improve myself while continuing my education," Song to English newspaper China Daily.

The Chinese men's and women's national ice hockey teams have automatically qualified for the the 2022 Winter Olympics as the hosts. Song was recruited for the training camp, and if he makes the final 22-man list, he will realize a childhood dream of his own: playing for his country at home.