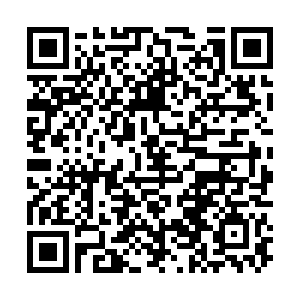 On Sunday, the Xinjiang Textile Industry Association issued a report reviewing the history and development of Xinjiang's cotton textile industry and refuted rumors of "forced labor" as claimed by Western media and politicians.

The report said the industry helps the region eliminate hunger and poverty while improve the general well-being of people across Xinjiang.

"The industry secures the livelihoods of millions of people in Xinjiang, including cotton growers, cotton textile workers and their family members, improves their lives and promotes the realization of their economic rights," the report said.

Almost a day before Joe Biden took office as President of the United States, the Trump administration announced a ban on imports of cotton and tomatoes from Xinjiang, citing human rights violations and the alleged use of "forced labor" in the region. Meanwhile, former secretary of state Mike Pompeo – a famous China hawk – decided to go all out by accusing the Chinese government of committing "genocide" against Uygur people despite offering no credible evidence. 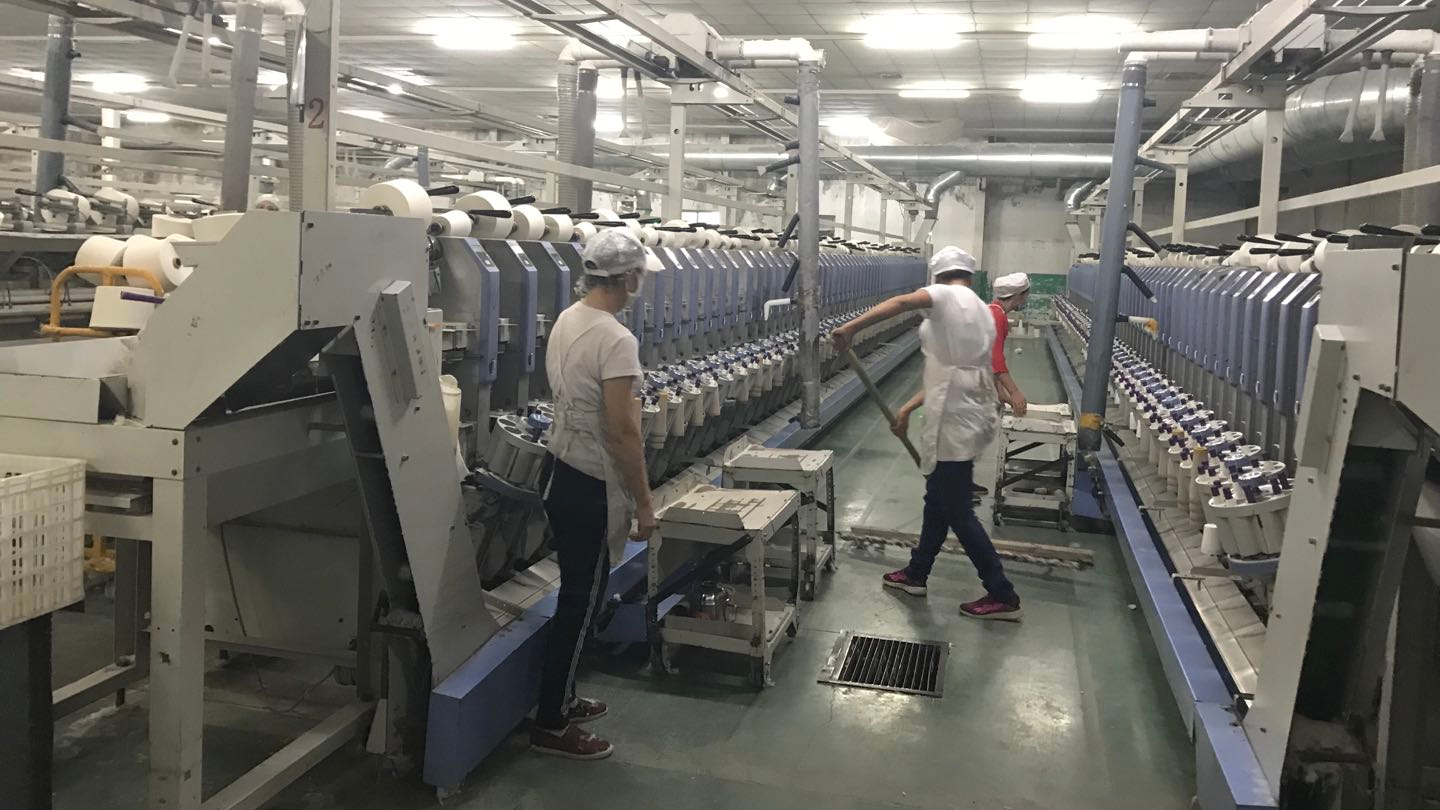 "Recently, there have been some voices overseas saying Xinjiang's local government forces people to collect cotton; this is just nonsense," said Kakri Usur, a cotton grower from Kuqa City in Aksu Prefecture in southern Xinjiang during a press conference on Monday.

"We grow our own field, collect our own cotton, earn our own money, how is that forced? Those who spread the rumors aren't interested in protecting our rights. They want us farmers to rot in the cotton fields by taking away our business and let us starve; we won't allow that."

The U.S. government's latest move comes at a time when businesses are coming under increasing pressure to move supply chains out of Xinjiang due to the "forced labor" claims. A report released by a bipartisan group of U.S. lawmakers in March last year listed an array of American companies suspected of having ties to the so-called forced labor in Xinjiang, including Coca-Cola, Nike, Adidas, Patagonia, Calvin Klein, among others.

Read more: Behind the U.S. 'forced labor' propaganda on Xinjiang 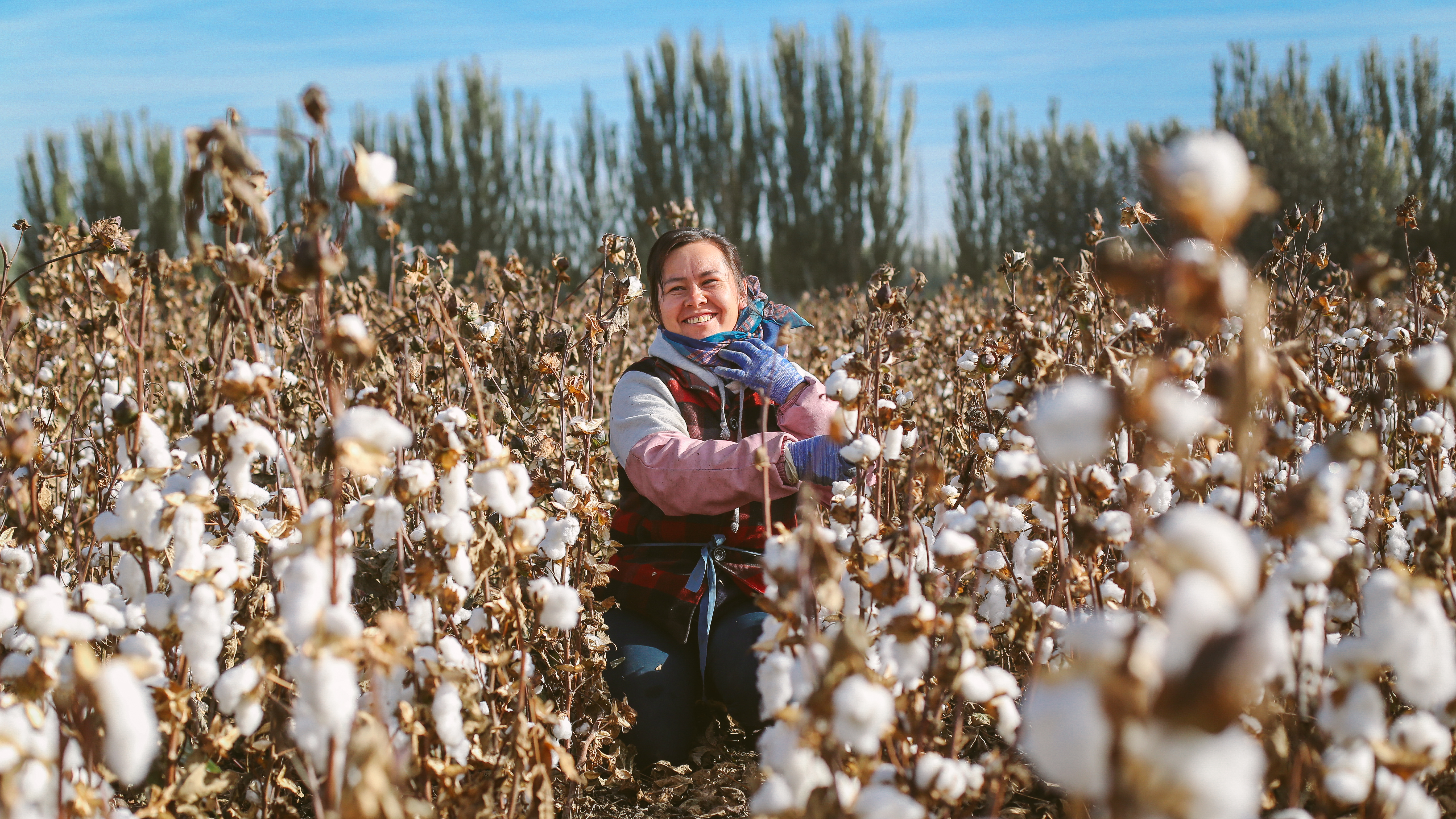 "I don't think it exists at all. For all the time that I worked in rural areas of southern Xinjiang, I've never heard anything about forced labor," said Urumqi-based photographer Parhat Yusanjan who worked in Awat County in Aksu from 2017 to 2020. The county is known for its long-staple cotton production.

In recent years, Western media have turned up the heat on Xinjiang as then U.S. government takes on an increasingly hostile view toward China and its rise.

Based on a network of anti-China experts, right-wing think tanks and dubious witness testimonies, Western media and governments have smeared and politicized China's anti-terrorism efforts in the region, enforcing the image of China as an "authoritarian" government.

From claims of "internment camps" to "mass surveillance," the the vast far western land of the country suddenly become a troubled hotspot for "human rights abuses" under the relentless PR campaign.

With sensational headlines such as "Over 570,000 Uygurs forced to pick cotton in Xinjiang" or "Scope of Xinjiang forced labor is bigger than we know," the West continues its distortion of reality in an attempt to discredit China.