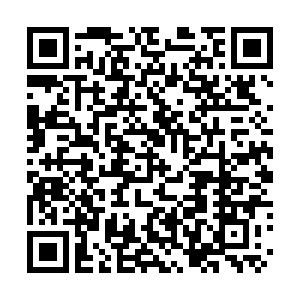 CGTN reporters took several dives in January and were excited to see some vibrant marine life near the island. 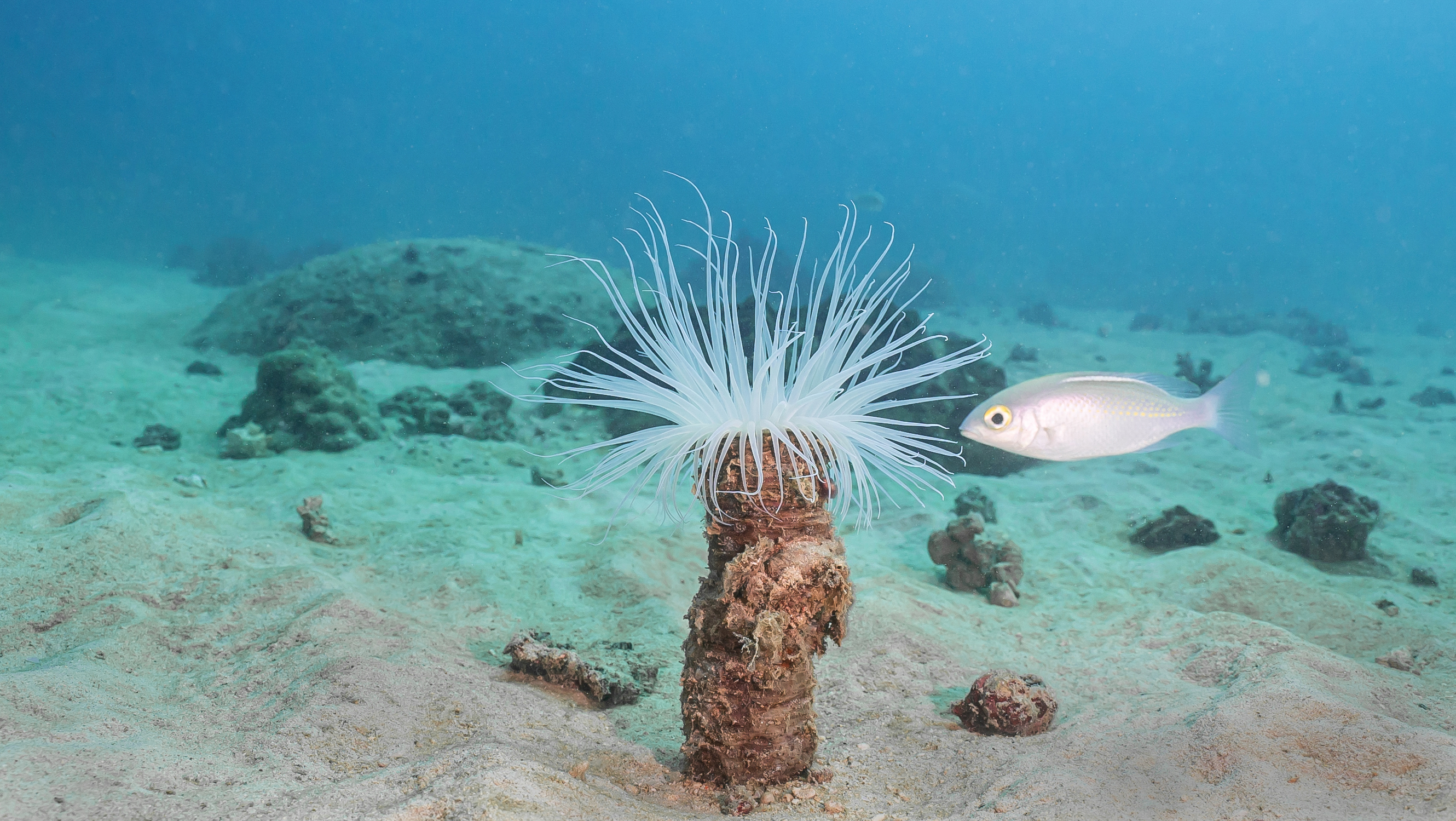 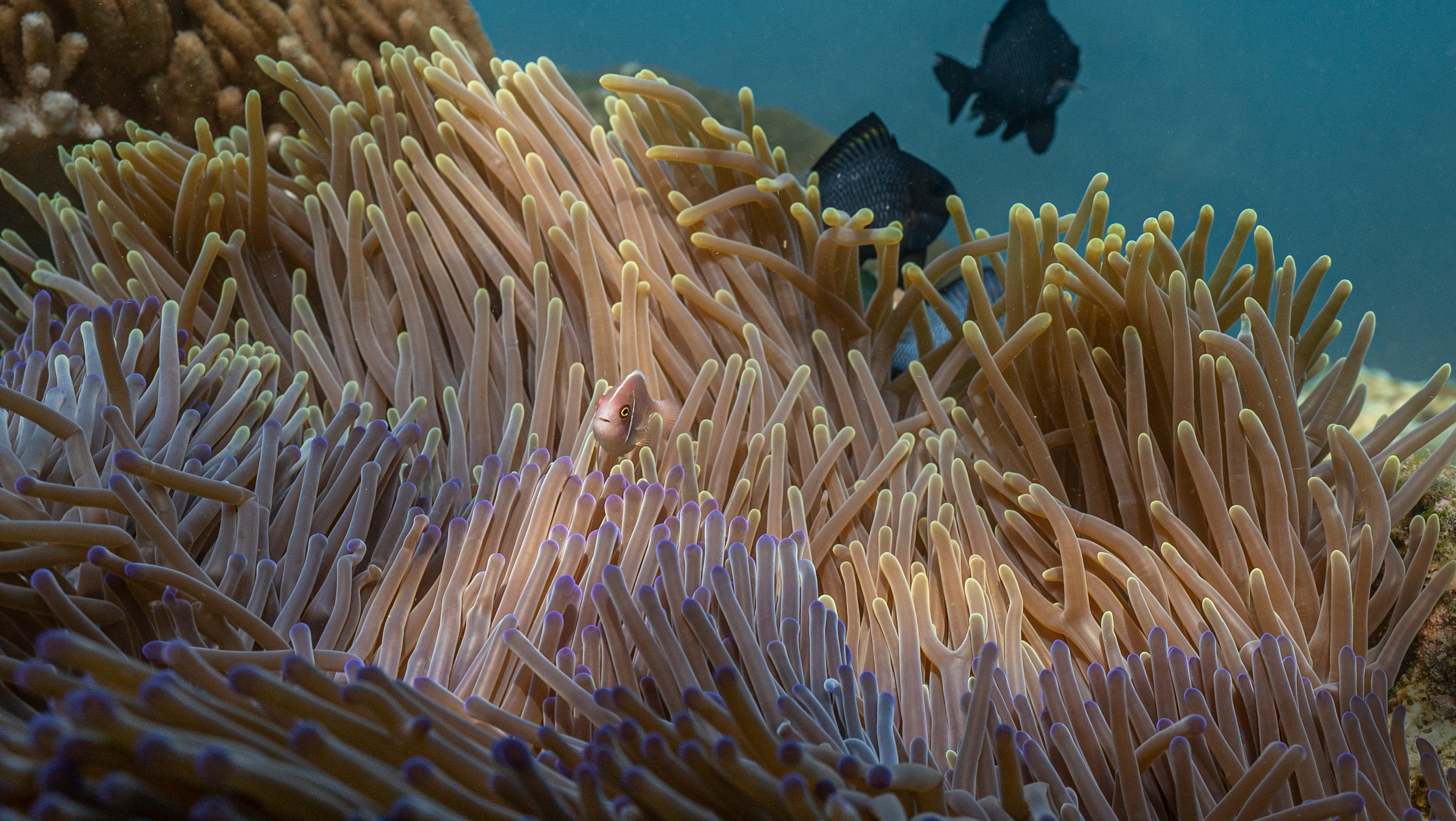 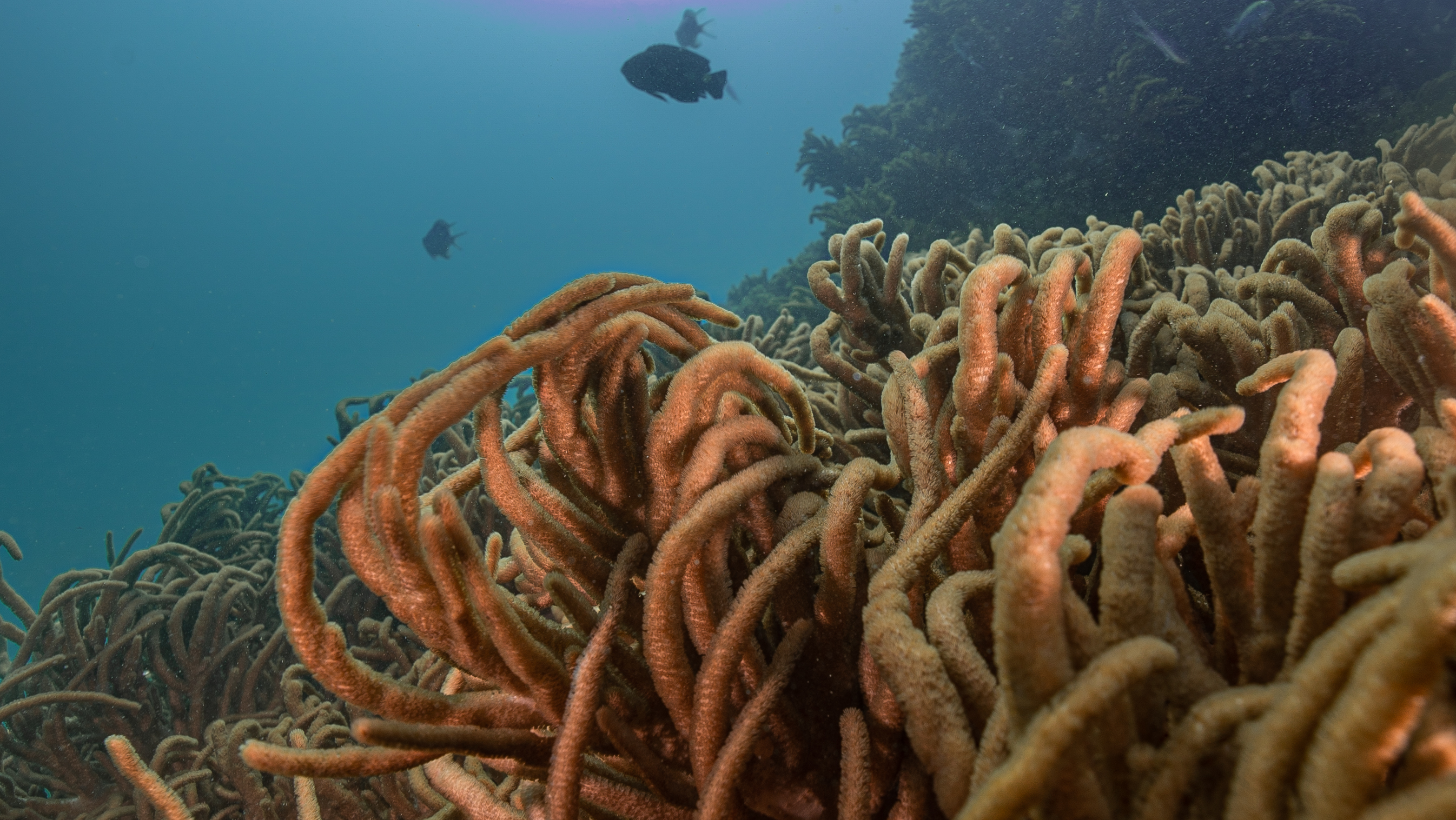 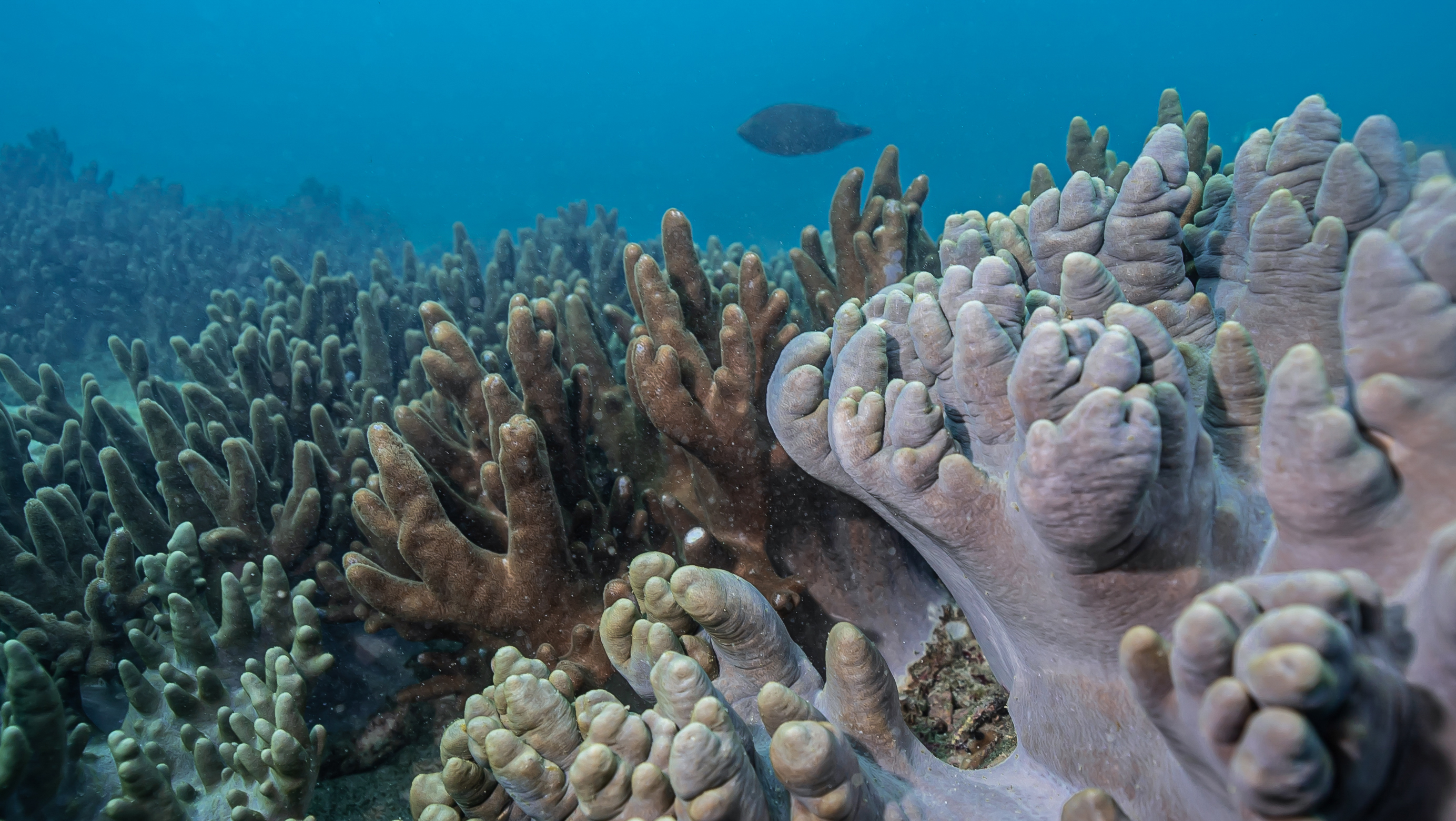 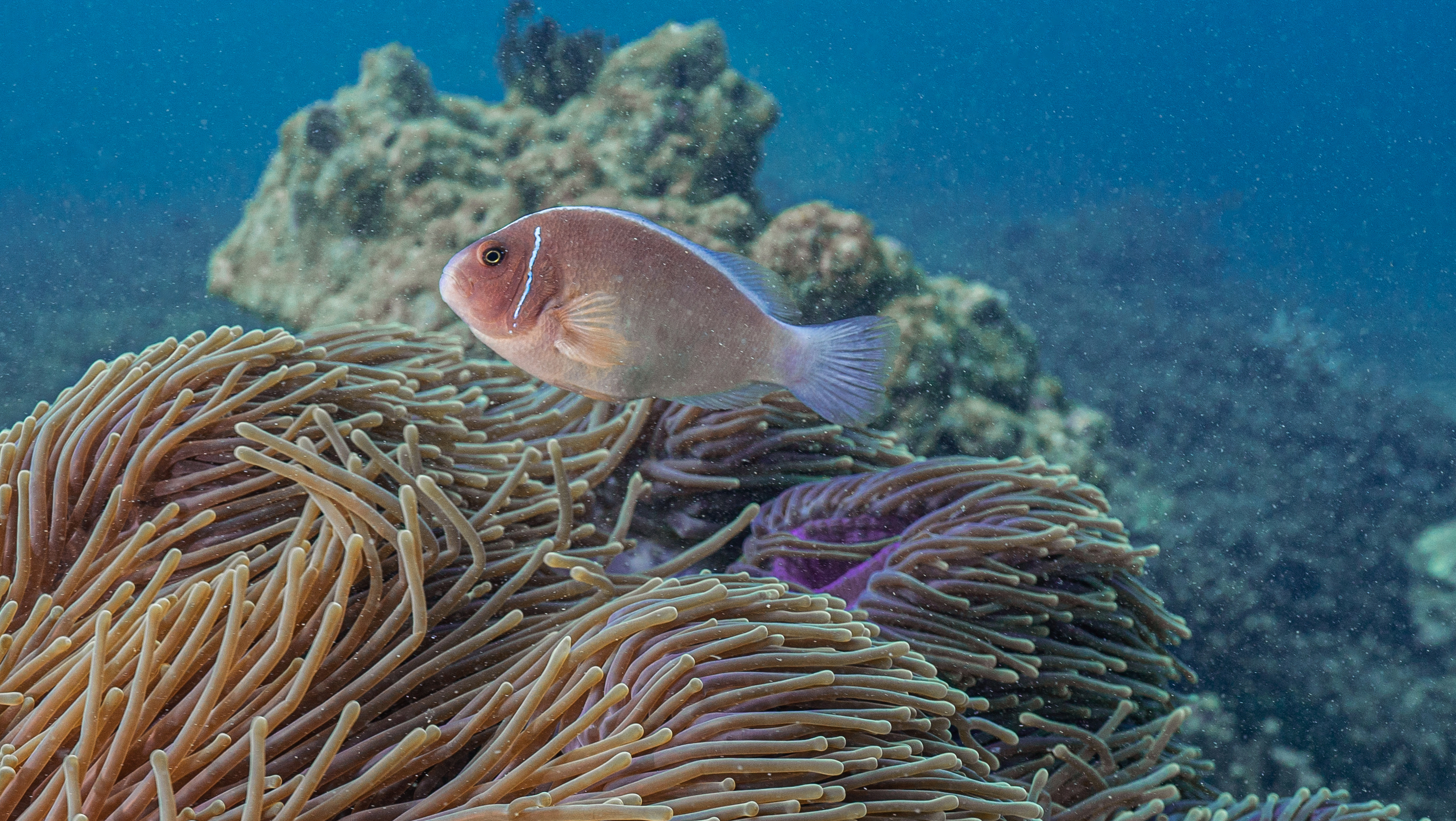 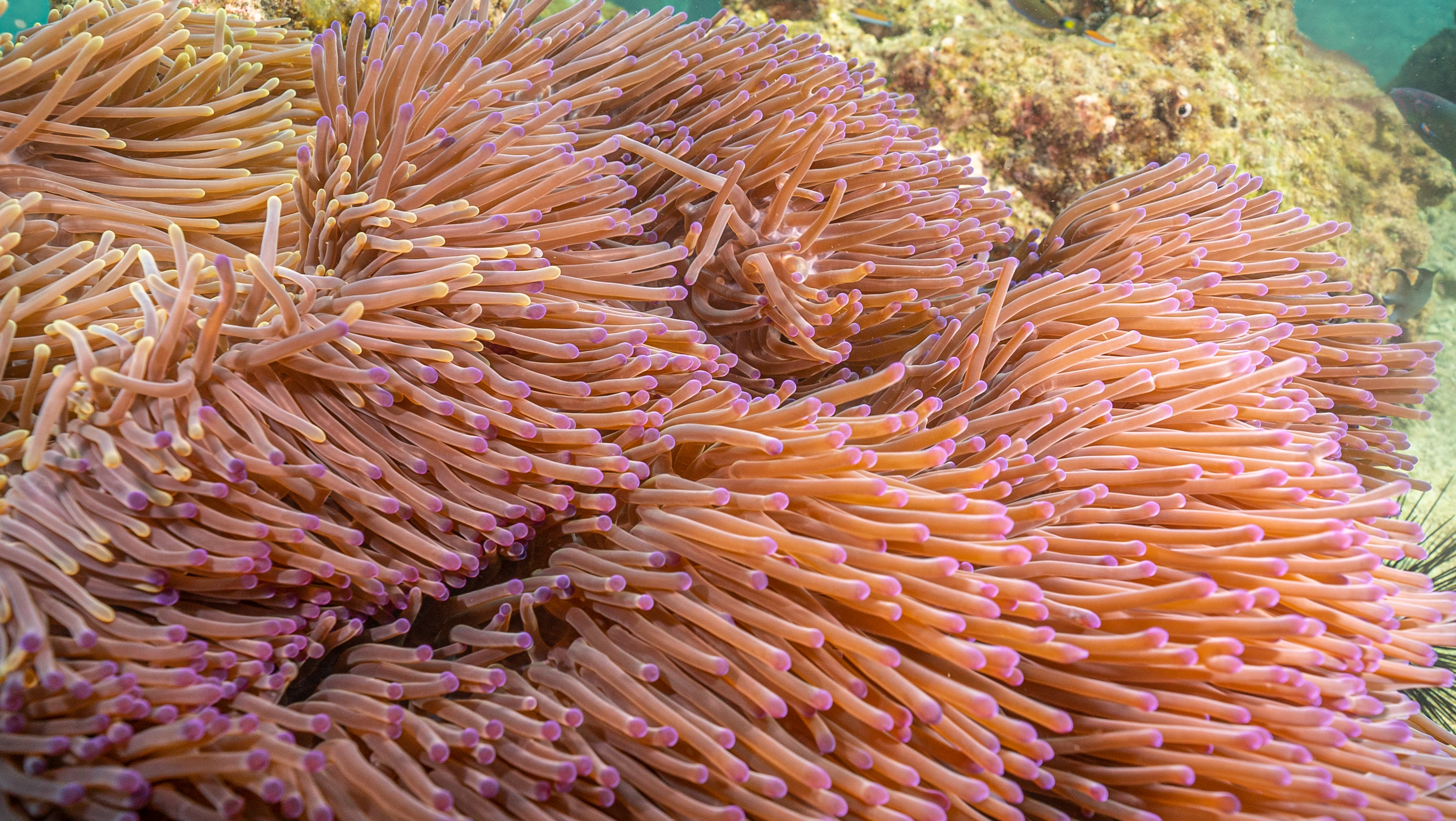 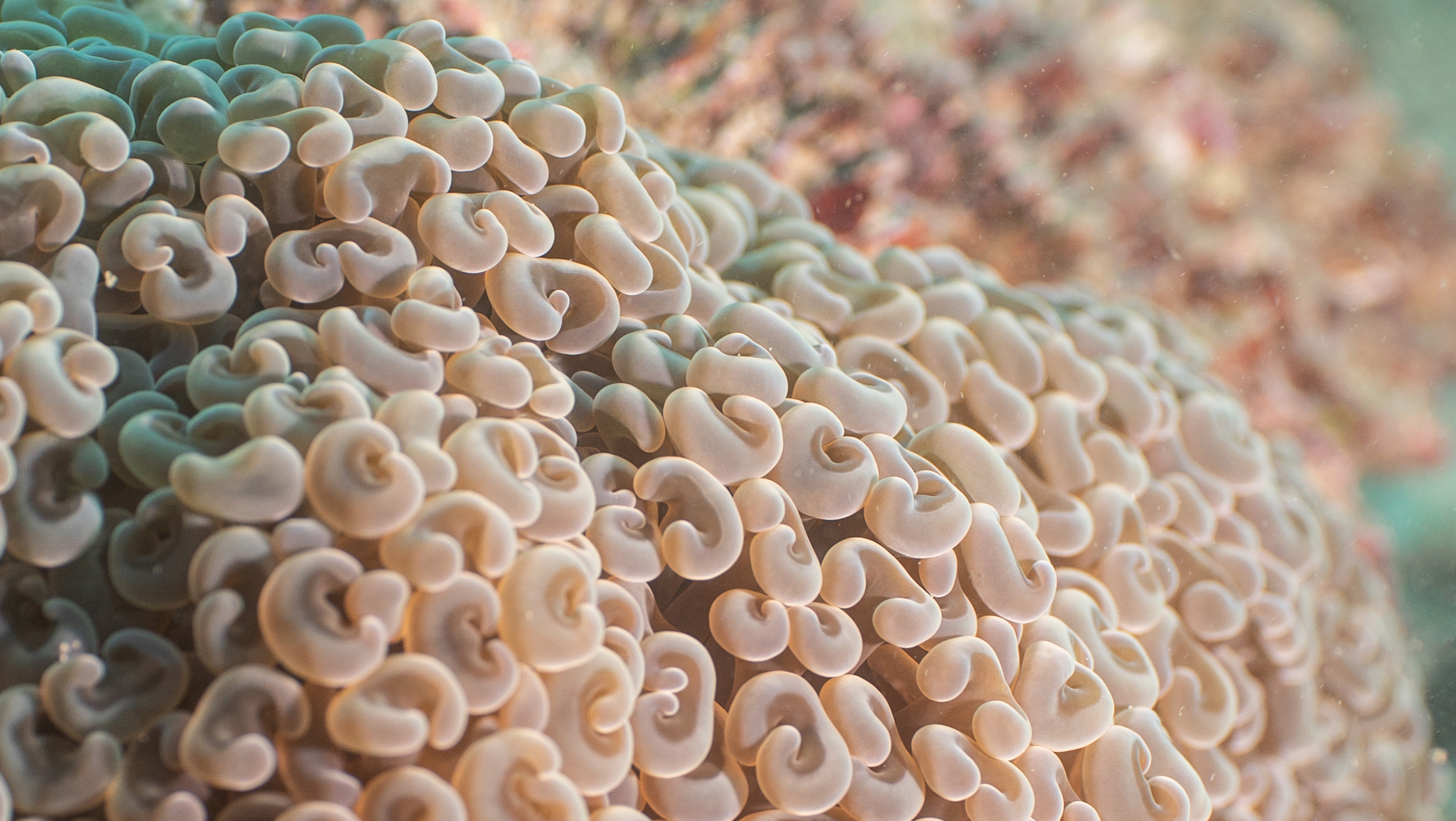 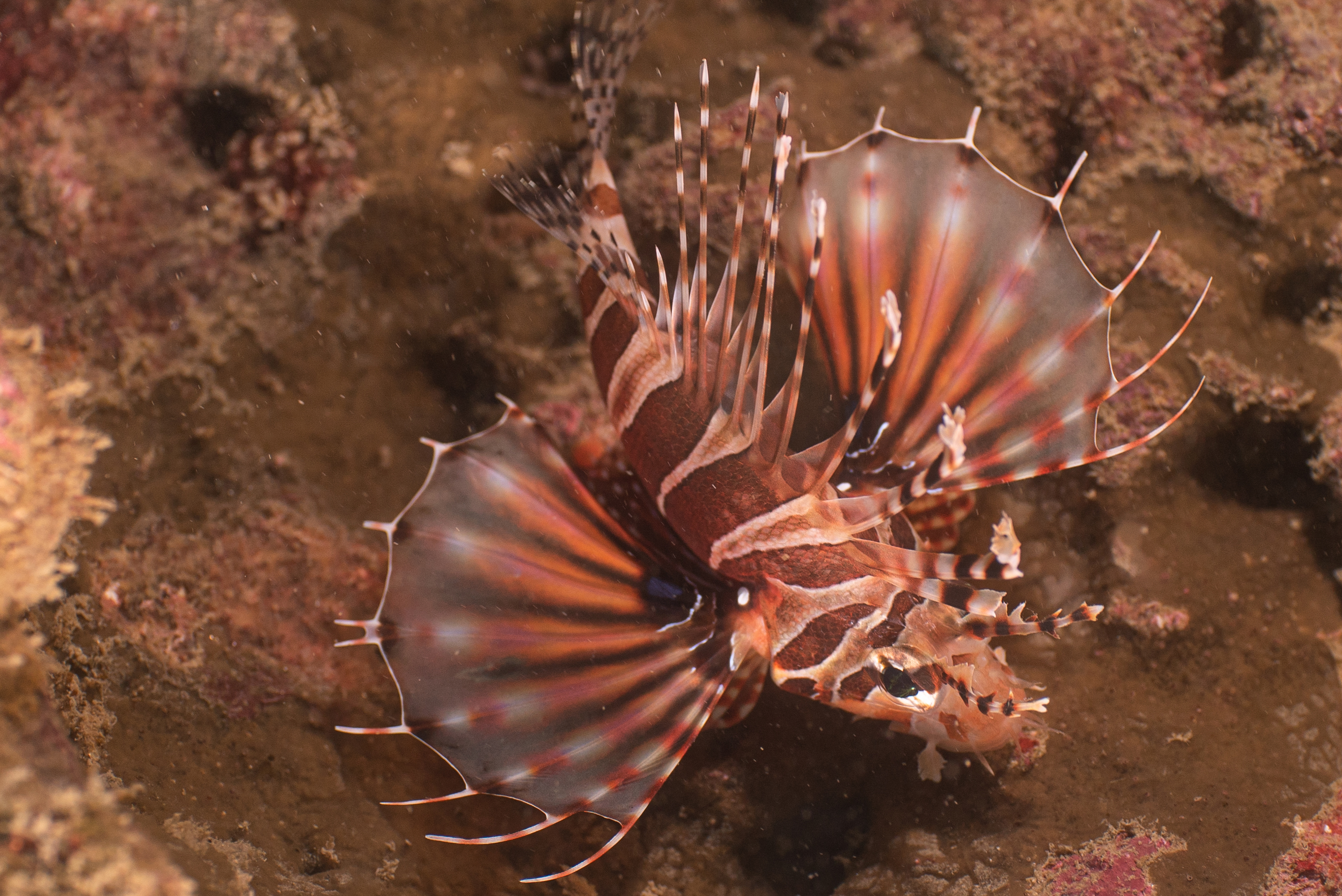 Wuzhizhou, located at about 18 degrees north latitude, has been hit less harder by global warming than waters near the equator, Wang Aimin, a marine biologist, told CGTN.

However, overfishing and water pollution have in recent years put its ecosystem under threat. Wang's team from Hainan University has been working to restore the marine ecosystem by planting coral in the sea near the island.