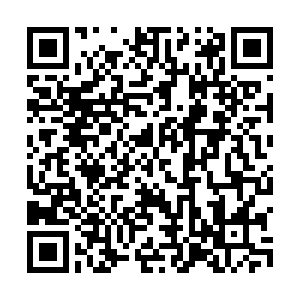 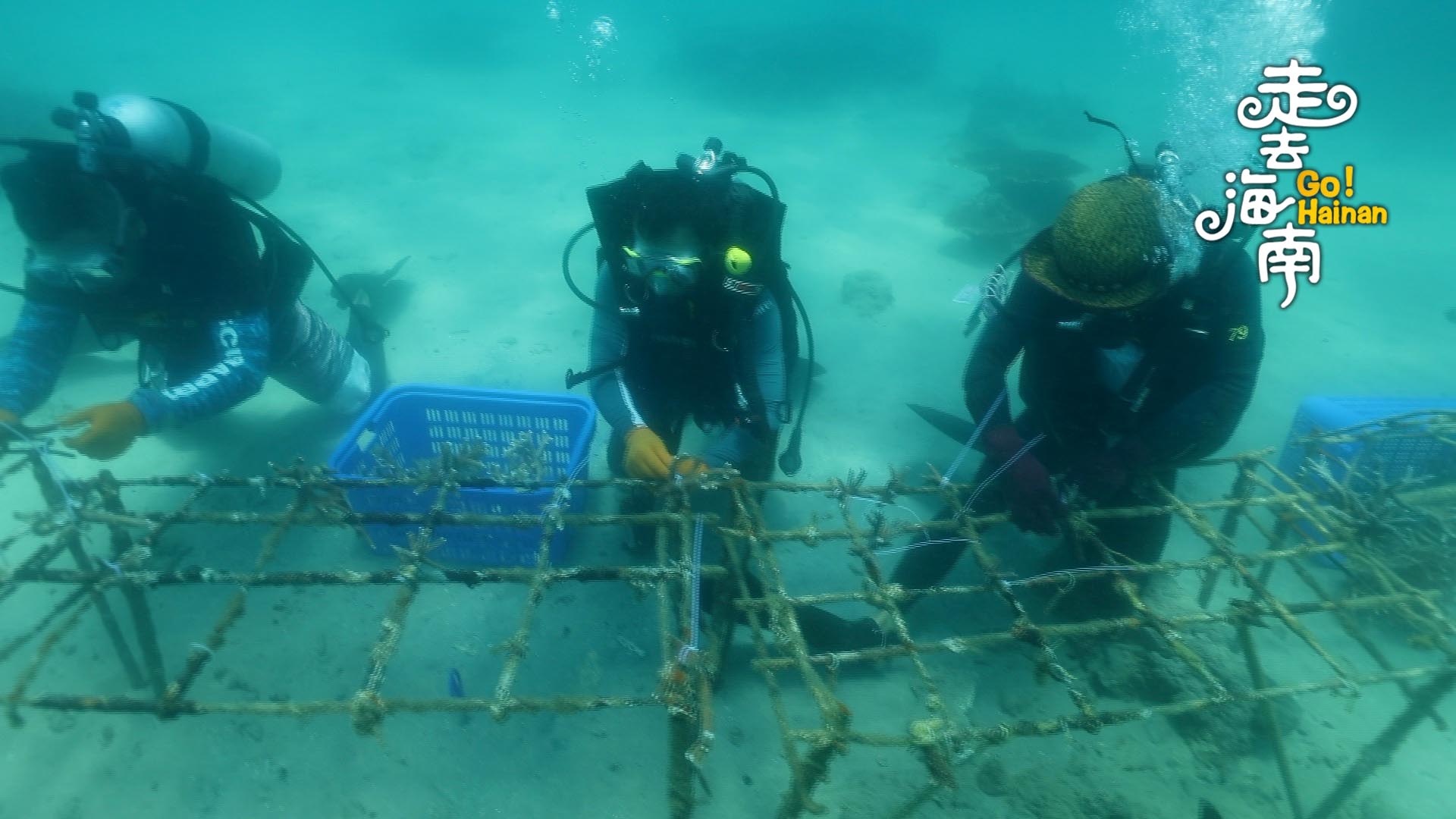 Coral reef ecosystems are known as underwater "tropical rainforests." In order to restore the seabed ecology, conservation work has been carried out on Fenjiezhou Island since 2004, including coral transplantation, bans on illegal fishing and raising awareness about the significance of the protection of coral reefs. The current coral coverage has reached 34 percent in the tourist area, and 40-50 percent in the diving area.