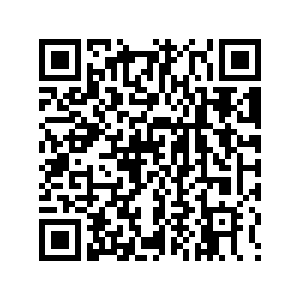 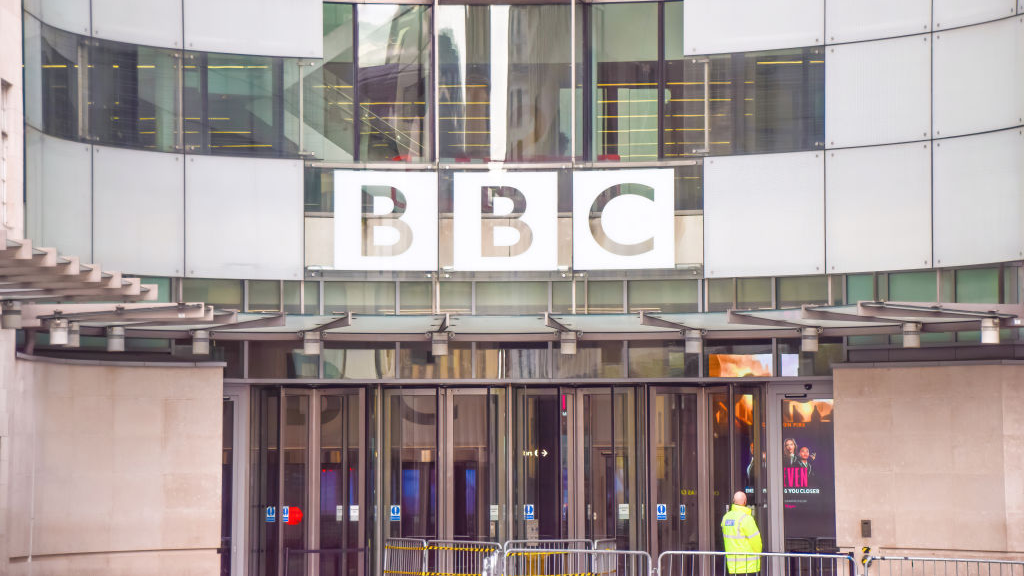 In the early morning of February 12, China announced that it has barred BBC World News from airing in China as well revoked its license for one year. The organization's ideological, biased, and agenda-driven reporting is no longer worth a credible news organization's status.

In recent months, BBC has gone on a spree to spread explicit falsehood about China's policy in the Xinjiang Uygur Autonomous Region. The "tainted cotton" story was a prime example. The article featured the rhetoric and research heavily from Adrian Zenz, a so-called "senior fellow at the Victims of Communism Memorial Foundation in Washington" who was debunked by former French diplomat Lionel Vairon as neither an expert on China issues nor a specialist in Islam or human rights. And this foundation itself is a far-right organization in the U.S. with people coming from the CIA.

BBC aggressively pushed his lies, disinformation and explicit propaganda. Since it has cited "research" from Zenz dozens of times in its coverage. His fundamentalist background, conflicts of interest, and extreme biases have never been examined or stated in the report. Yet, the organization used his words repeatedly to draw conclusions about Xinjiang.

Last week, China's Foreign Ministry demanded apologies from BBC. But the organization replied with its shameless statement that its reporting is "fair and unbiased."

The BBC constantly frames itself as an impartial and neutral arbiter of facts and truth with an arrogance that its reporting is above criticism. Such an attitude is not different from Britain's prejudice in its imperialist era – thinking itself as "enlightened" or "progressive" while having no clues about the history and culture of the civilization it was dealing with. The empire sought to proselytize its views around the world, including China.

The empire has fallen. BBC inherited that mission and pressed on.

John Ross, the senior fellow at the Chongyang Institute for Financial Studies at the Renmin University of China, pointed out that the British security service MI5 directly vets BBC staff. "The coordination of the BBC with military intelligence was coordinated from a special office inside the BBC's headquarters," Ross wrote.

With such connection, BBC consistently abuses the trust that viewers put in a news organization. When it reported on the Hong Kong unrest, it gave favorable coverage to Hong Kong rioters and demeaned the authority's efforts to maintain security and stability. It repeatedly dubbed separatists in Hong Kong as "pro-democracy protesters" while ignoring to scrutinize their violence and destructive behaviors.

Over the course of the COVID-19 pandemic, BBC propagated misinformation about the virus and prompted up conspiracy theories against China. Its coverage constantly contained insinuations that there were political cover-ups in China. Even in its recent report on WHO-China joint press conference several days ago, the report can't help but emphasize that WHO experts' visit was "closely-monitored by the Chinese authorities," failing to include or deliberately omitting the fact that it was a joint research team made of Chinese and WHO experts.

The list of falsehood is endless. With the British politics veer towards the right and form an antagonistic attitude towards China, the BBC has dutifully advanced a strictly ideological and political agenda to cover China-related issues. China has given the organization chances to apologize for its mistakes and rid itself of its biases. BBC has refused.

BBC's only mission has turned to wage information war on China. When attacked, China defends itself. A news organization shouldn't operate on a hard-line political agenda. An agency that does has no place, no right, no integrity to continue reporting in China.