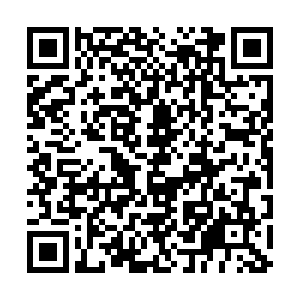 The National Radio and Television Administration (NRTA) decision to pull BBC World News off the air in China for serious content violation is legitimate and reasonable, the Chinese Embassy in the UK said in a statement on Friday.

The embassy urged the BBC to stop fabricating and spreading disinformation; cease unfair, biased and irresponsible reporting against the Communist Party of China and the Chinese government; and adopt measures to mitigate the negative impact of those news reports.

How to make a "BBC-style" documentary about Wuhan?

BBC World News is ousted! Why?

For quite some time, the BBC's reports on China have gravely violated China's radio and television regulations and regulations on overseas satellite channels in the Chinese mainland, the statement pointed out.

"BBC's serious violation of broadcasting rules on accuracy and impartiality has undermined China's national interests and ethnic unity and failed to meet the requirements for overseas channels to broadcast in China's mainland."

The embassy also slammed that the BBC's so-called "'media freedom' is nothing but a pretext and disguise to churn out disinformation and slanders against other countries."

"BBC's relentless fabrication of 'lies of the century' in reporting China runs counter to the professional ethics of journalism, and reeks of double standards and ideological bias, causing strong indignation among the Chinese people."

The Chinese Mission to the European Union also echoed the embassy's words, saying the NRTA's decision is entirely legitimate and lawful.

Truthfulness, objectivity and impartiality are fundamental requirements for news reporting and important prerequisites for media freedom, said a spokesperson of the Chinese Mission to the EU on Saturday.

China's broadcasting regulator on Thursday announced it was pulling BBC World News off the air in the country for serious content violation. The BBC later responded it was disappointing.