Download
Chinese Foreign Ministry: China's decision on BBC was made for its breach of regulations
CGTN 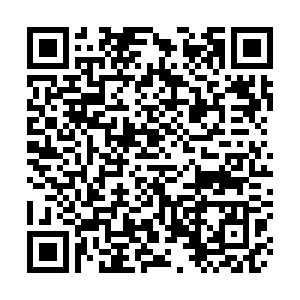 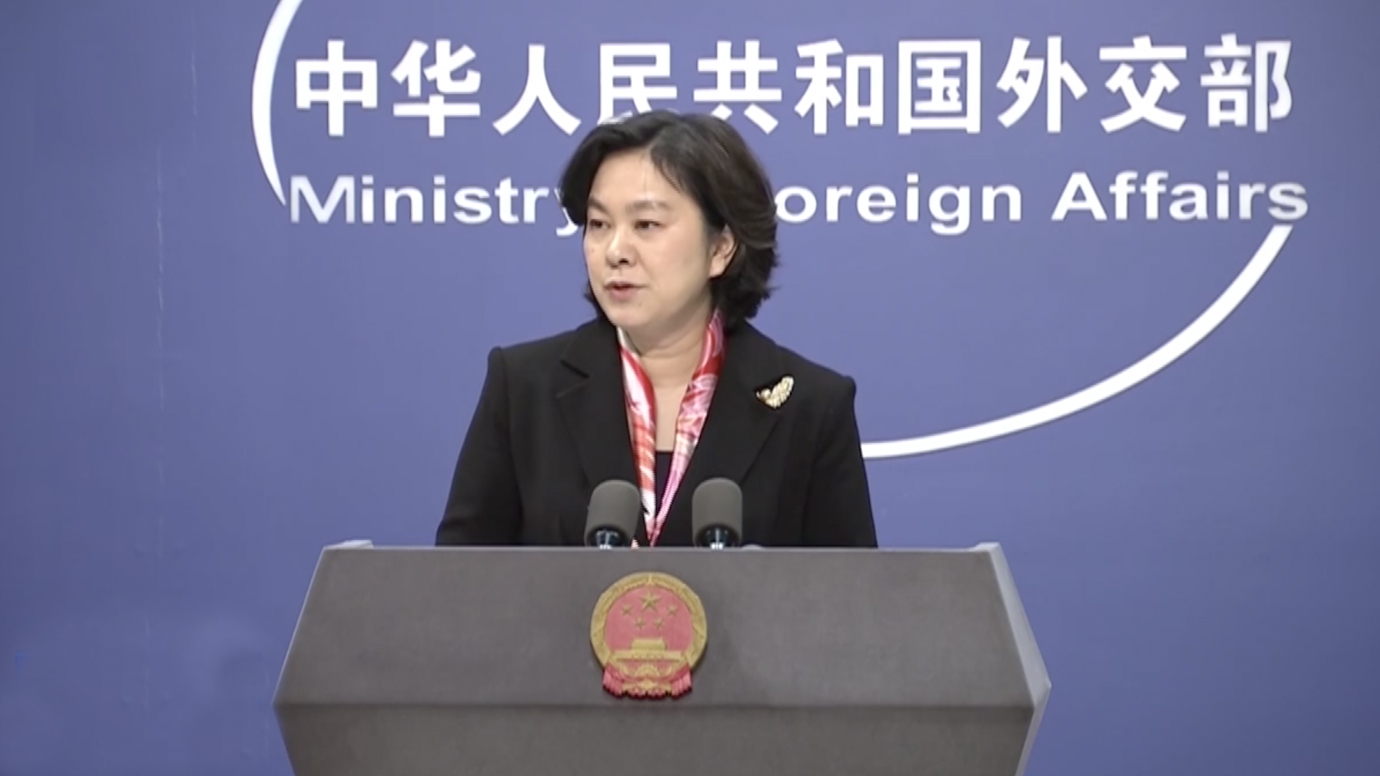 China's decision to pull BBC World News off the air was made for its breaching of regulations, Chinese Foreign Ministry spokesperson Hua Chunying said in response to a question asking if it was a countermeasure against Ofcom's decision to revoke CGTN's broadcasting license.

At a regular press briefing on Thursday, Hua said that the decision was made based on the broadcaster's serious violations of regulations on radio and television management and overseas satellite television channel management in its China-related reports, citing China's National Radio and Television Administration (NRTA).

The breaches went against requirements for news reporting to be true and impartial, and undermined China's national interests and ethnic solidarity, she said.

Hua said that Ofcom had waged a political crackdown on CGTN's broadcasting in the UK based on ideological bias and politicized technical issues. China's response is legitimate and reasonable.

CGTN is an international professional media organization, Hua said, adding that organization has been strictly abiding by UK laws and regulations and carrying out news reporting under the principle of objectivity, fairness, truthfulness and accuracy.

The spokesperson said that CGTN has played an important role in deepening communication and mutual understanding between the people of China and the UK for 18 years since starting to broadcast in the UK.

In early 2020, Ofcom abruptly launched an investigation into CGTN's broadcasting license in the UK in the name of the organization's so-called political nature. Despite this, Hua said CGTN has always been cooperative and seeking a constructive solution.

However, Ofcom refused China's proposals for solutions and made a final ruling to revoke CGTN's broadcasting license, citing its "political nature," which proved the fact that it was purely a political crackdown based on ideological biases, she continued.

Hua pointed out that the UK's cooperation with China in terms of people-to-people exchanges, businesses and international issues has never stopped just because China is governed by the Communist Party of China (CPC), but now media has become an exception.

The UK claims to promote freedom of press, but is politically cracking down on CGTN, Hua said, adding that the behavior is a double-standard.