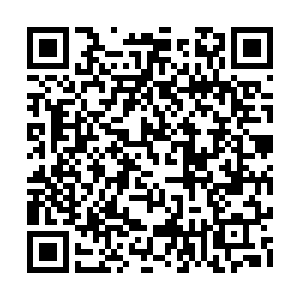 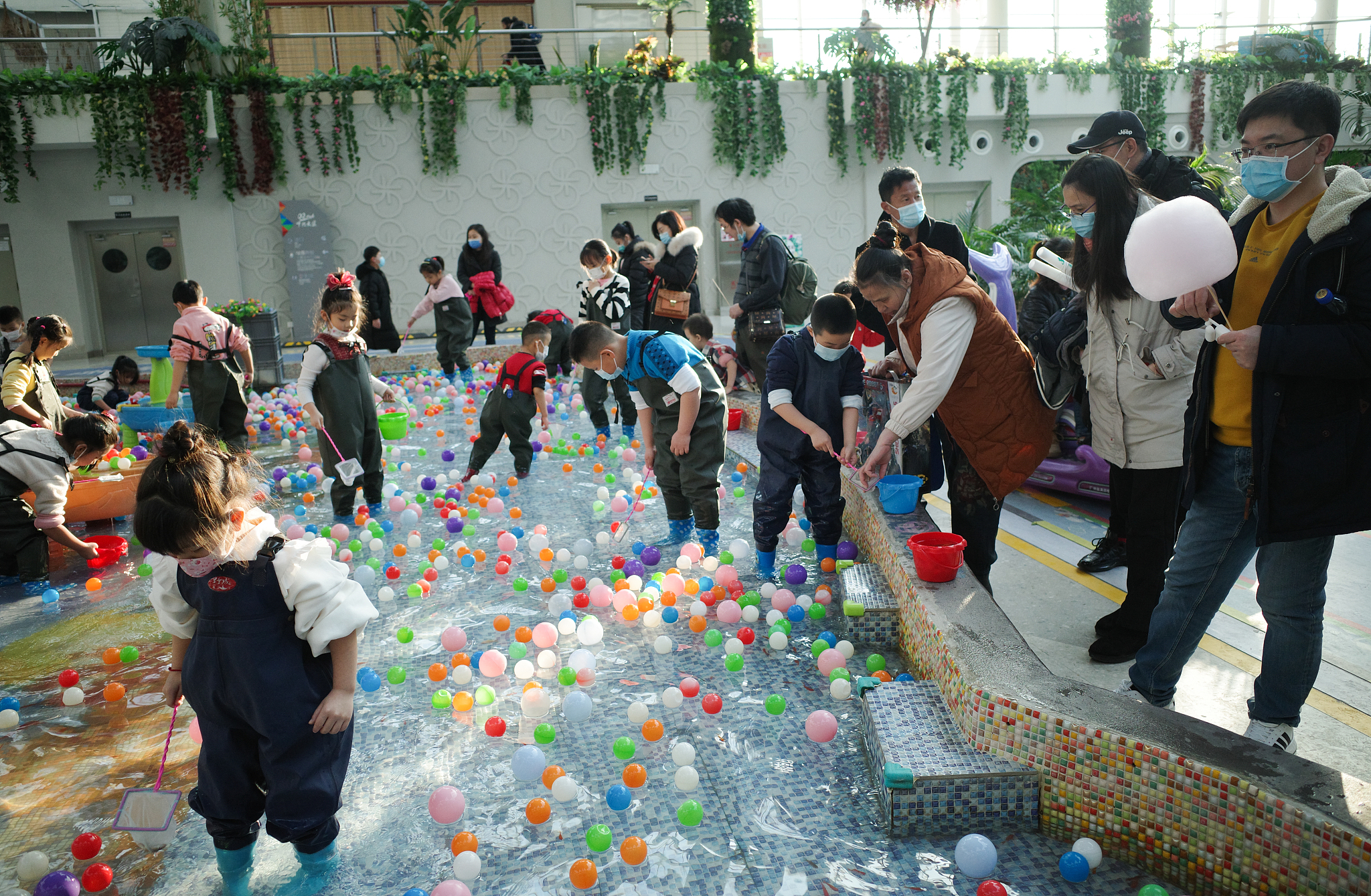 China's National Health Commission(NHC) said Thursday that the idea of abolishing the two-children policy – letting couples in northeastern China have as many children as they want – was "worth exploring."

This was in response to a proposal drafted on the third session of the 13th National People's Congress, the country's top legislative body.

In a statement, the commission encouraged northeastern provinces to "conduct explorations" based on their situation on the ground and "consult experts" to assess how "fully removing birth control measures" would affect economic growth, social stability, public services and local resources.

The signal sparked heated debate on Chinese social media platforms, with many expressing doubts on whether the policy will work as a way to increase the number of new babies as they believe the decreasing birth rate in the region is a multifaceted problem that requires a lot more than just ending population controls.

"Many people of my generation are the only child in our families, which means I have to raise my parents and grandparents in the future. If I get married, and have two more children, the burden will double. That is psychologically exhausting," a netizen said on Sina weibo, a Twitter-like social media platform, adding "the problem of low birth rate is not the birth control policy, but the economy."

Another said that she doesn't think she will get married one day, much less have a baby. 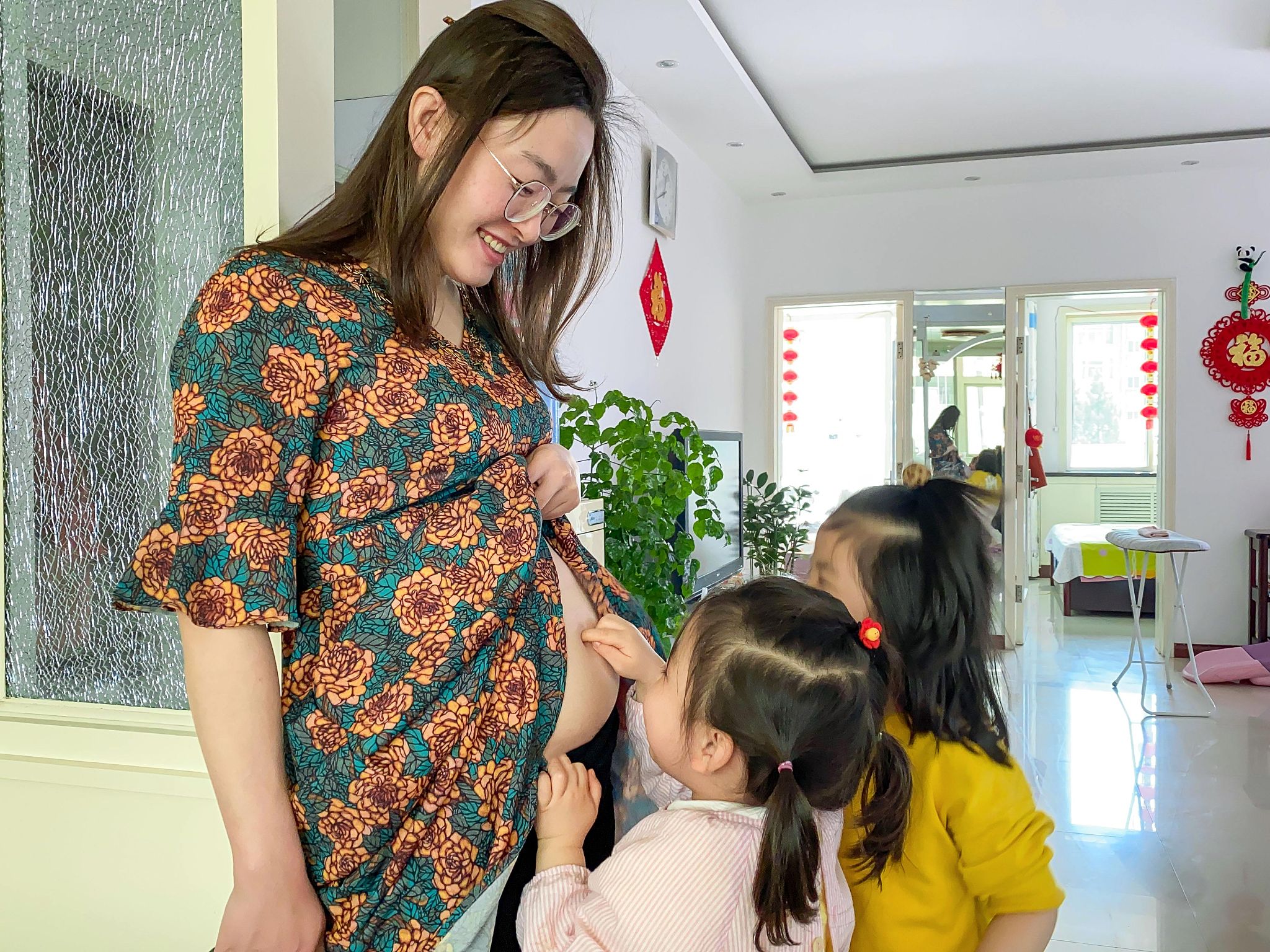 As more young couples delay giving birth and are not willing to have more children, China's fertility rate has been on a constant decline. In 2019, a total of 14.65 million babies were born in China, with a birth rate of 10.48 per 1,000, the lowest since 1949, according to the National Bureau of Statistics.

The demographic crisis in northeastern China is particularly severe. In the same year, the total number of new babies born in the three northeast provinces stood at 658,800, which only accounts for 6.1 percent of the region's total population. The number is among the lowest in the world.

In the statement, the commission said that the shrinking population in northeastern China was a result of the many economic and social transformations over the last decade.

Since 1978, when the reform and opening up policy began bringing China in line with the global economy, the region failed to transform and upgrade its industry, which resulted in a deteriorating economy in the following decades. This led many young residents to leave the region for better prospects elsewhere, worsening the demographic crisis.

The commission added that even though several local governments in the region had relaxed birth control, allowing couples to have a third child, people's willingness to have more children has not improved.

"Social and financial concerns have become the most important factors in influencing people's willingness to have babies," NHC said in the statement,  adding "financial concerns, nursing worries and the trend of women wanting to establish their careers before embarking on motherhood" have all contributed to the population decline. 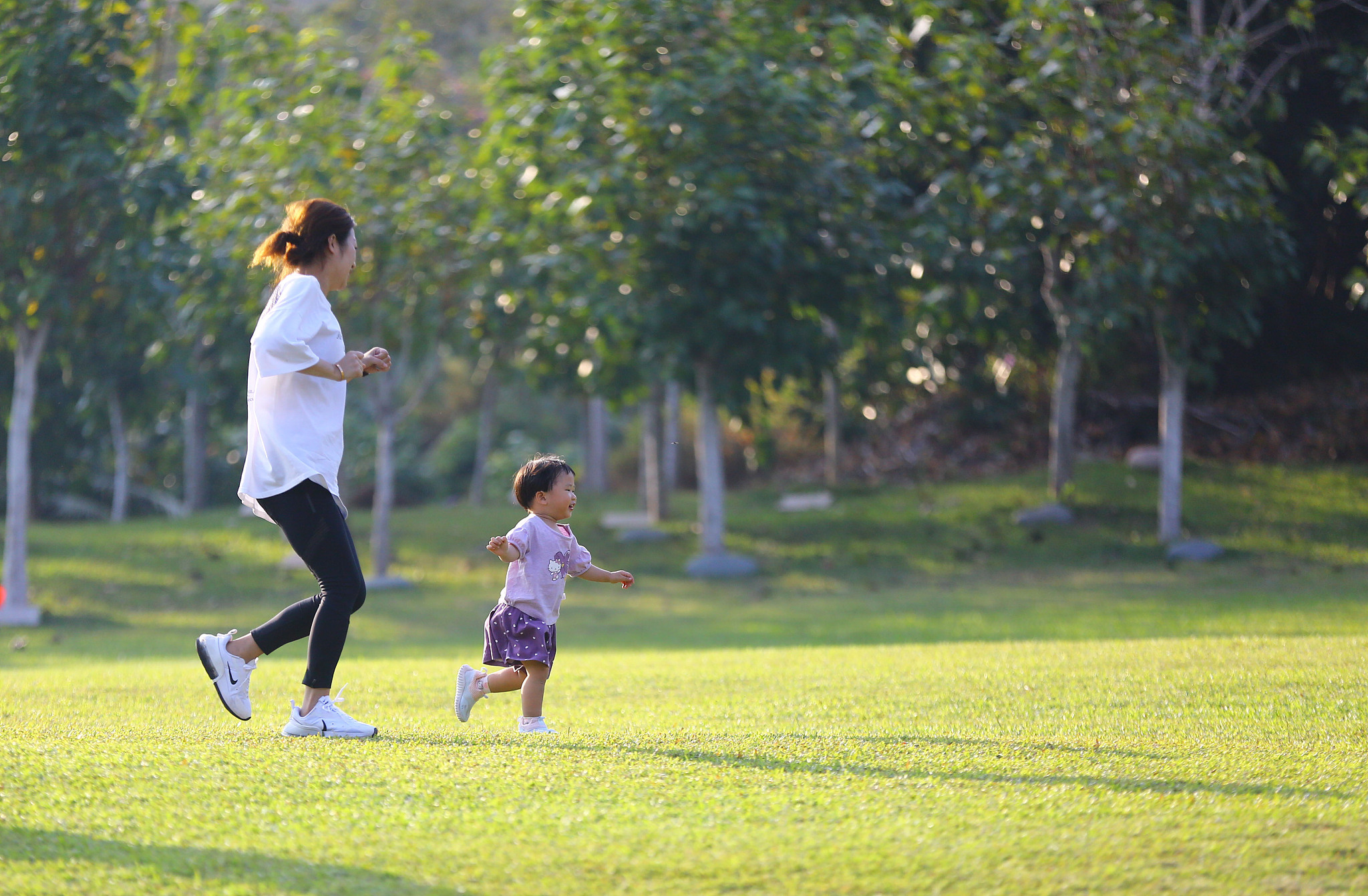 A mother plays with her son in a park in Sanya City, south China's Hainan Province, February 15, 2021./CFP

A mother plays with her son in a park in Sanya City, south China's Hainan Province, February 15, 2021./CFP

In response to these concerns, the commission said China has been strengthening its investment in nurseries, childcare service institutions and preschool teacher training.

The National Development and Reform Commission together with the NHC have launched the "Special Action on Supporting Non-governmental Forces in Developing Inclusive Nursing Services," which will improve the availability of nurseries for young couples. Besides, nurseries in residential communities will be exempt from various taxes and fees, including value-added tax, deed tax, property tax, and real estate registration fees, according to the document.

In 2016, China scrapped the"one-child policy," allowing all couples to have two children instead of one, but the efforts do not appear to be working. More young couples are seemingly reluctant to have a second child, and the major reason, according to a 2017 national research, is the lack of time and energy to take care of them, and the second reason is financial burden.

To lighten parents of the load childcare before they go to kindergartens, the Chinese government in 2019 published guidelines to facilitate the development of nurseries.

The paper by the State Council instructed local governments to build up a basic system of rules by 2020 to guide and regulate the nursery industry, and by 2025, all provinces should establish a well-rounded nursery system that provides high-quality and easily available nursery services for people.