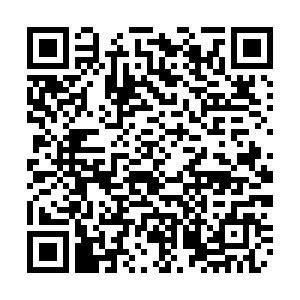 The latest figures show more than 2.3 billion views of online video platforms in just over two weeks from January 28 and February 16, representing a fifth more than the same period last year.

Many people stayed in the cities where they work for this Chinese New Year, which brought a change in leisure patterns. The time usually spent attending offline gatherings was used on online entertainment. Many people chose their favorite movies or TV series to accompany them during the holiday.

According to the 2021 Chinese New Year Holiday Online Video Data Report released by Chinese video streaming platform Youku, users spent an average of 1.5 hours a day on the platform.

Fewer people returning to their hometowns also significantly pushed up the figures in big cities. Beijing, Shanghai and Guangzhou all ranked in the top five in terms of average daily viewing time.

According to the data, users born after the 1990s accounted for the highest proportion of all age groups, reaching 54.1 percent, among whom young people aged 25-29 accounted for nearly 30 percent.

"Usually, young people like to watch mysteries or romantic dramas. But during the Spring Festival, comedies are a more preferred choice. Among them, the 13th season of comedy-drama 'Countryside Love' gained some two million viewers," said Youku employee Yang Xue.

Yang Xue said she believes that this trend will continue to thrive in the future.