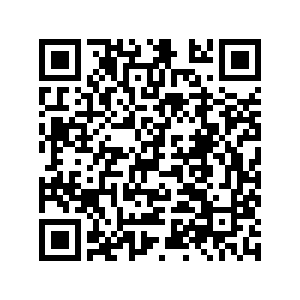 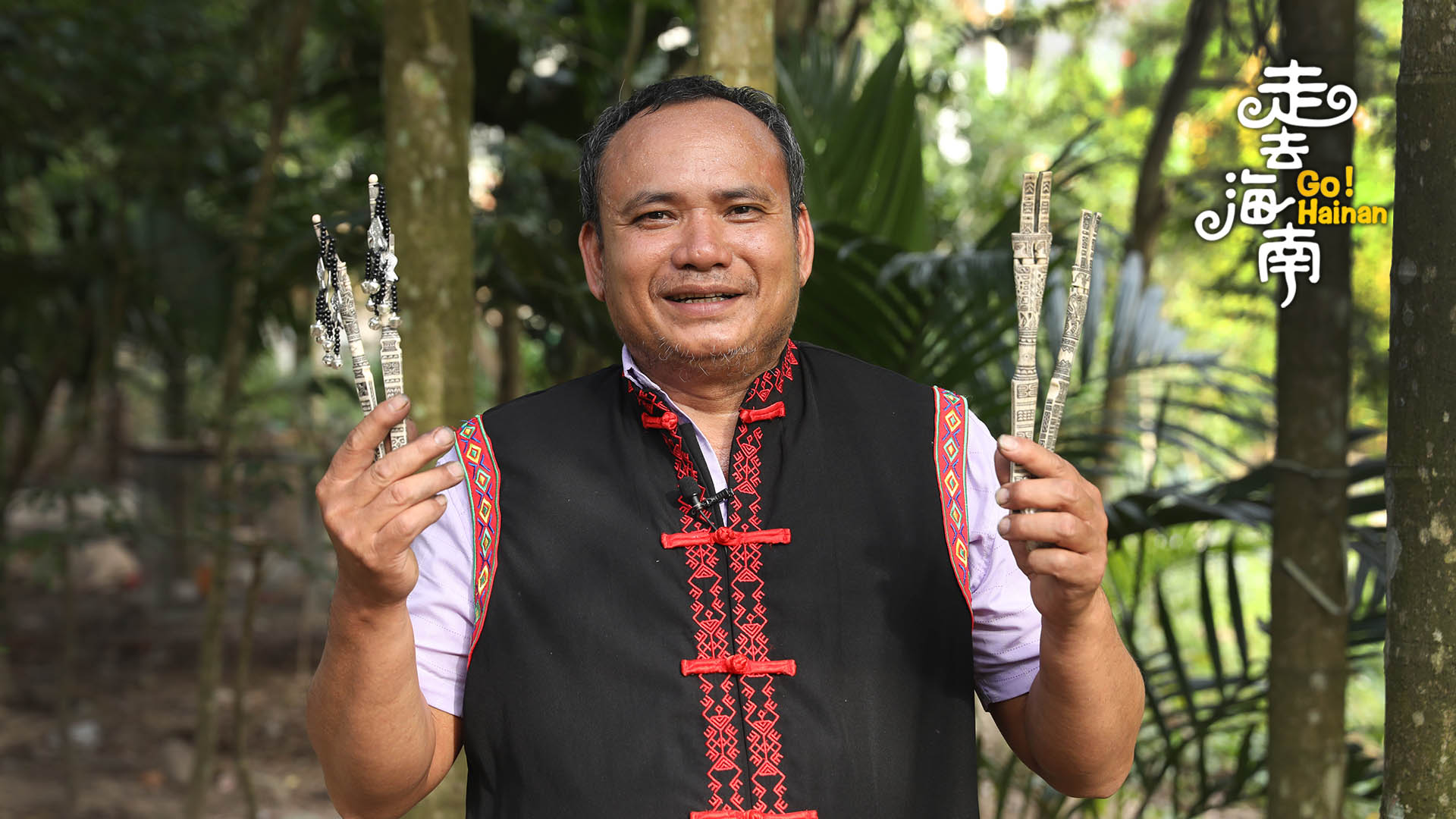 The bone hairpin is a traditional headwear for women of the Li ethnic group in south China's Hainan Province. It used to be a token of love given by men to their beloved. The 20-centimeter-long hairpin is made with exquisite techniques that usually involve cutting, polishing, carving and dyeing.

The upper part is carved with the side profile of a human face, while the lower part is decorated with various patterns, including waves, fish, flowers as well as geometric designs.

It's said that these bone hairpins would bring good luck and blessings to those wearing them. This is why when a Li woman gets married, it's quite common to find such hairpins on her head, some even tied with tassels or strings of beads as ornaments.

Featuring unspoiled tropical rainforests, sandy beaches and a rich culture, Hainan Province is the southernmost island province of China. Nicknamed "China's Hawaii," Hainan is on its way to becoming a free trade port. The "Go! Hainan" series takes you on a new journey to explore the fantastic island.