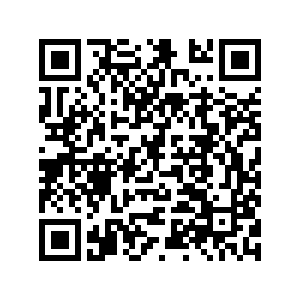 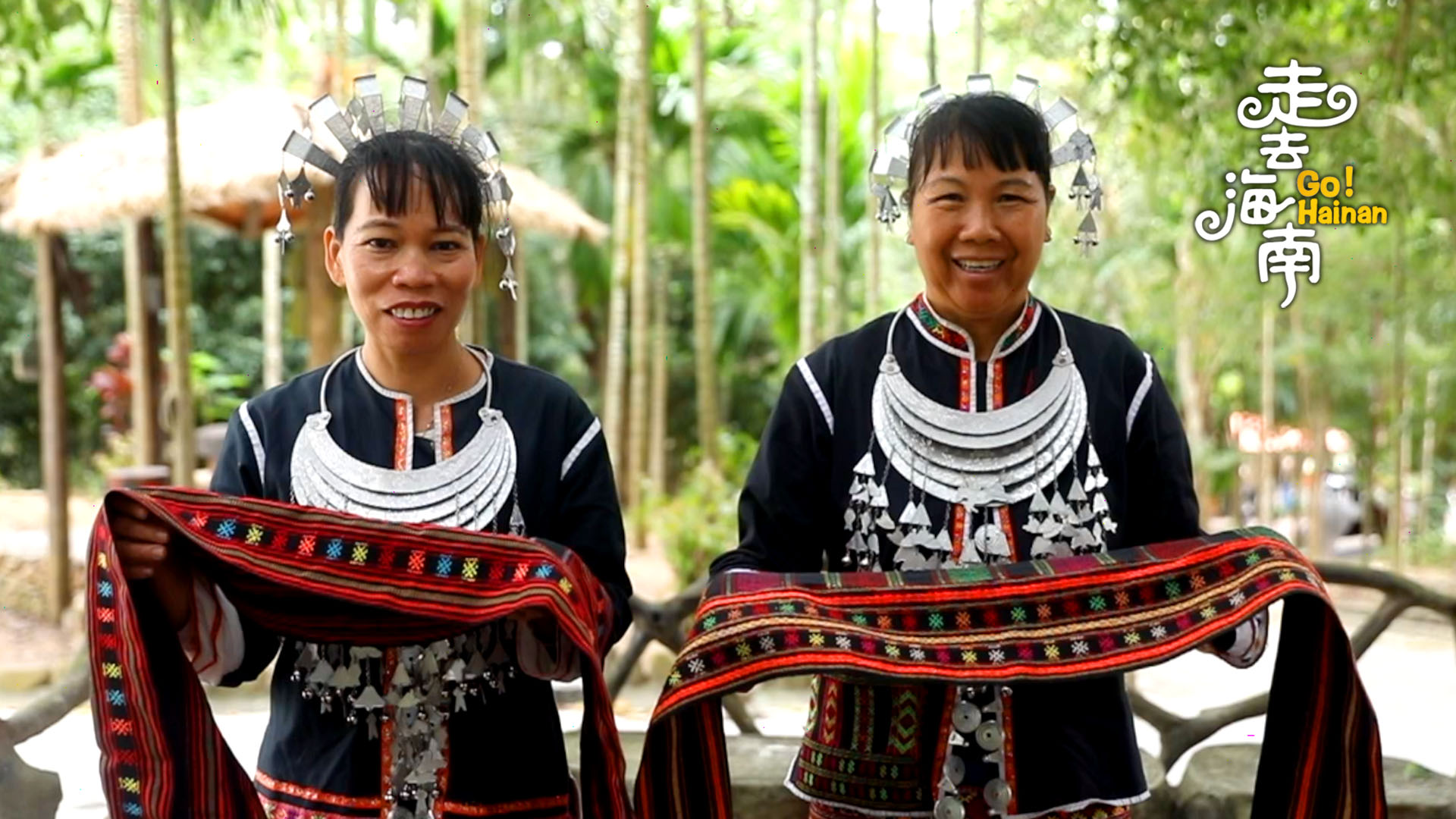 The southern province of Hainan is among the first Chinese regions where cotton was introduced and grown, and the Li ethnic group, the largest indigenous group on the island, has developed astonishing textile techniques that enjoy national recognition.

With a history of over 3,000 years, the Li Brocade epitomizes the country's earliest textile practices and so is seen as a "living fossil" in Chinese textile history.

The traditional Li textile techniques involve four steps: spinning, dyeing, weaving and embroidering. Li women were particularly adept at these techniques, turning cotton, hemp and other fibers into clothing items, including skirts and kerchiefs, as well as other daily necessities. The textiles played a vital role in the ethnic group's social and cultural occasions, especially in weddings. It's a tradition for Li women to design their own traditional wedding dresses. 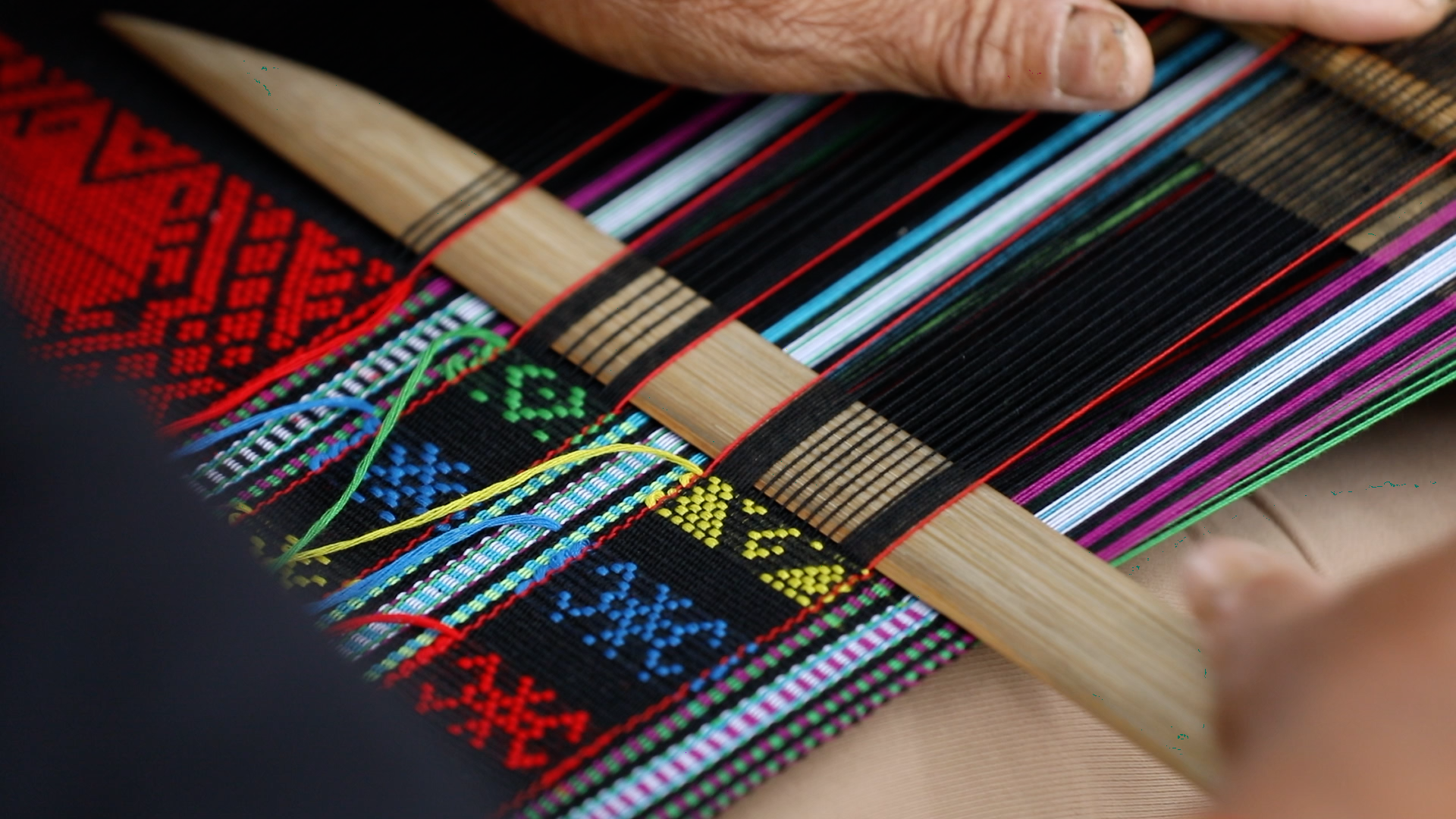 Weaving is one of the four textile techniques of the Li Brocade. /CGTN

Weaving is one of the four textile techniques of the Li Brocade. /CGTN

Black, red, yellow and blue are the dominant colors and used to be extracted from plants in the old days. As the Li people don't have their own written language, the patterns on the textiles reflect their beliefs, traditions and religious convictions.

The skills were passed down from mothers to daughters for generations. However, the number of Li women with weaving and embroidery skills has largely dropped in past decades due to industrialization and the prevalence of other modern techniques.

The Li Brocade was enlisted as an Intangible Cultural Heritage in Need of Urgent Safeguarding by the United Nations Educational, Scientific and Cultural Organization (UNESCO) in 2009. Today, the local government and people are making efforts to preserve this cultural legacy.

Tracing the history in Hainan: Ancestral home of Soong Ching-ling