Download
Five things to know in China's No. 1 central document for 2021
By Jiang Wenlai 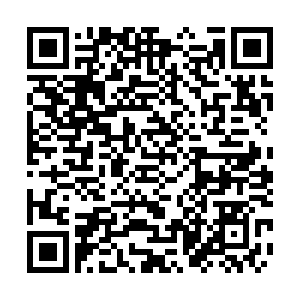 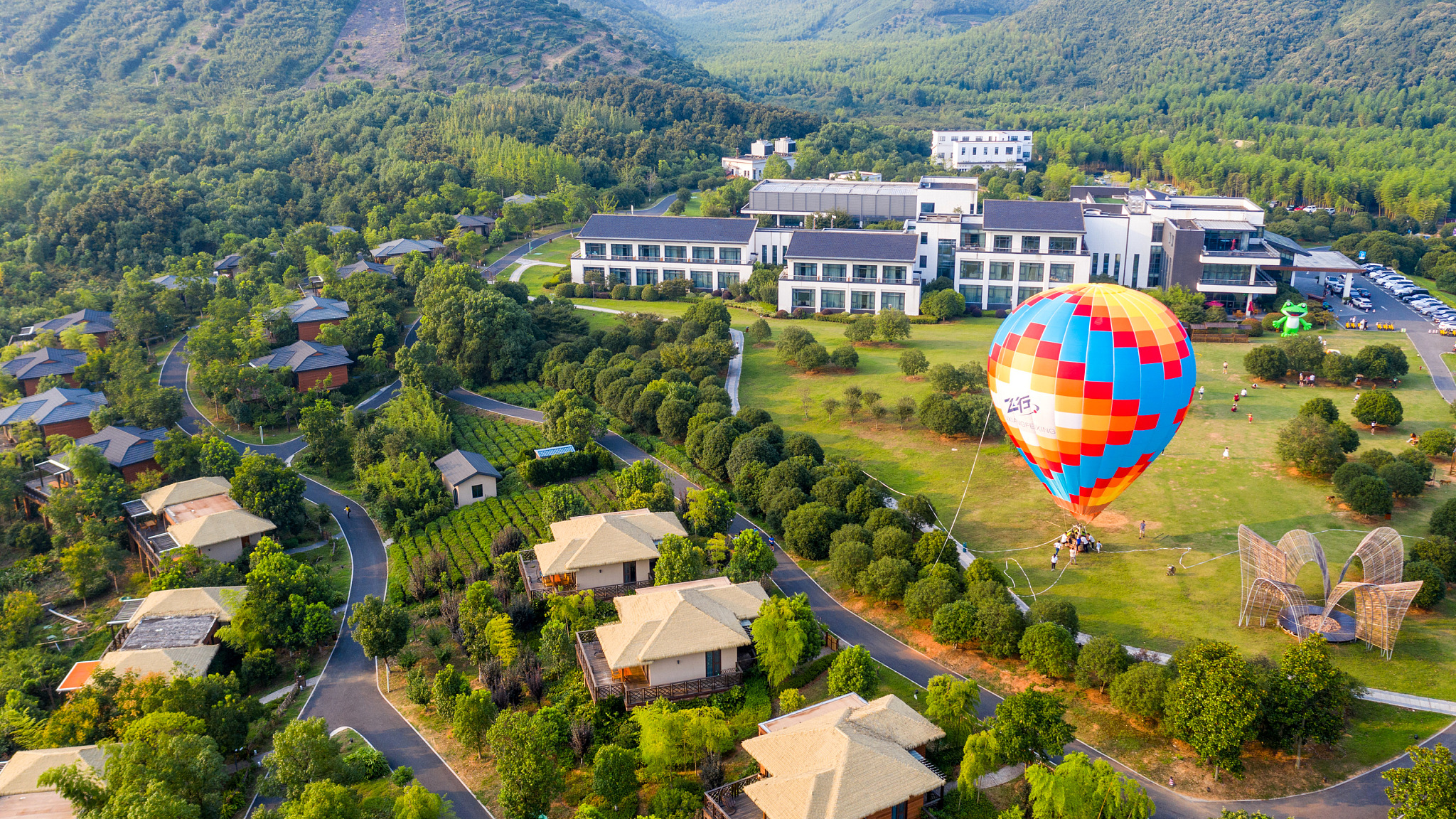 China released the "No. 1 central document" for 2021 on Sunday, which ushers in the country's eighteenth consecutive year focusing on agriculture, rural areas and farmers. It is also the first document in the first year of China's 14th Five-Year Plan (2021-2025).

China has entered the 14th Five-Year Plan period. 2021 is also the first year for China to embark on a new journey to comprehensively build a modern socialist country. Therefore, the orientation for agriculture, rural areas and farmers in this special period is of great significance.

The document says rural revitalization is the foundation of national rejuvenation. The most arduous task is still in the countryside, and the most extensive and deepest foundation is still in the countryside. Therefore, China will make agriculture, rural areas and farmers the top priority of its work, and rural revitalization a major task for realizing national rejuvenation.

The great importance attached on agriculture, rural areas and farmers by the central government is unprecedented, which has laid a political foundation for the building of a new pattern of rural areas.

The document for the first time proposes that local Party committees and governments at all levels must shoulder the political responsibility for food security, which is unprecedented and has a very important role in ensuring the country's food security.

The COVID-19 pandemic has brought tremendous changes to the world that posts new threat to food security. As China is a country with a large population, ensuring national food security is not only a question of filling the belly, but also related to national rejuvenation. Linking food security with political responsibilities enhances the political status of food security, especially in local Party committees.

In 2018, China published Opinions on the Implementation of Rural Revitalization Strategy. Three years later, the country is refocusing on rural revitalization, which is a historic policy shift.

In addition, it outlines specific measures on how to promote rural revitalization in different regions, which are workable and conform to China's national conditions.

Only with implementation can results be achieved, and farmers can gain a sense of happiness, gain and safety.

A slew of hard measures can be seen in the document. For example, China will set a five-year transition period for counties that have shaken off poverty and gradually shift the policy focus from poverty alleviation toward comprehensively promoting rural vitalization.

The country will retain a "red line" of 1.8 billion mu (120 million hectares) of arable land, and delineate various space control boundaries in an orderly manner and strictly implement land use control.

It will also implement the most stringent farmland protection system, which is conducive to carrying out the document and accelerating rural revitalization.