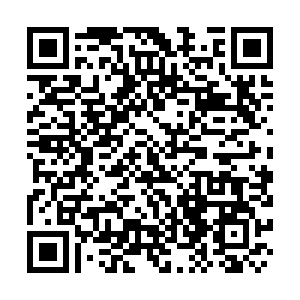 China's "No. 1 central document" unveiled Sunday vowed to consolidate and extend the achievements of poverty alleviation, push forward rural vitalization and accelerate the modernization of agriculture and rural areas.

The "No. 1 central document" is the first policy document released every year by the Chinese government. Since 2004, agriculture and rural areas have been central to its agenda, an indicator of China's policy priorities.

Infographic: A review of the essence of 21 'No.1 Documents' on agriculture 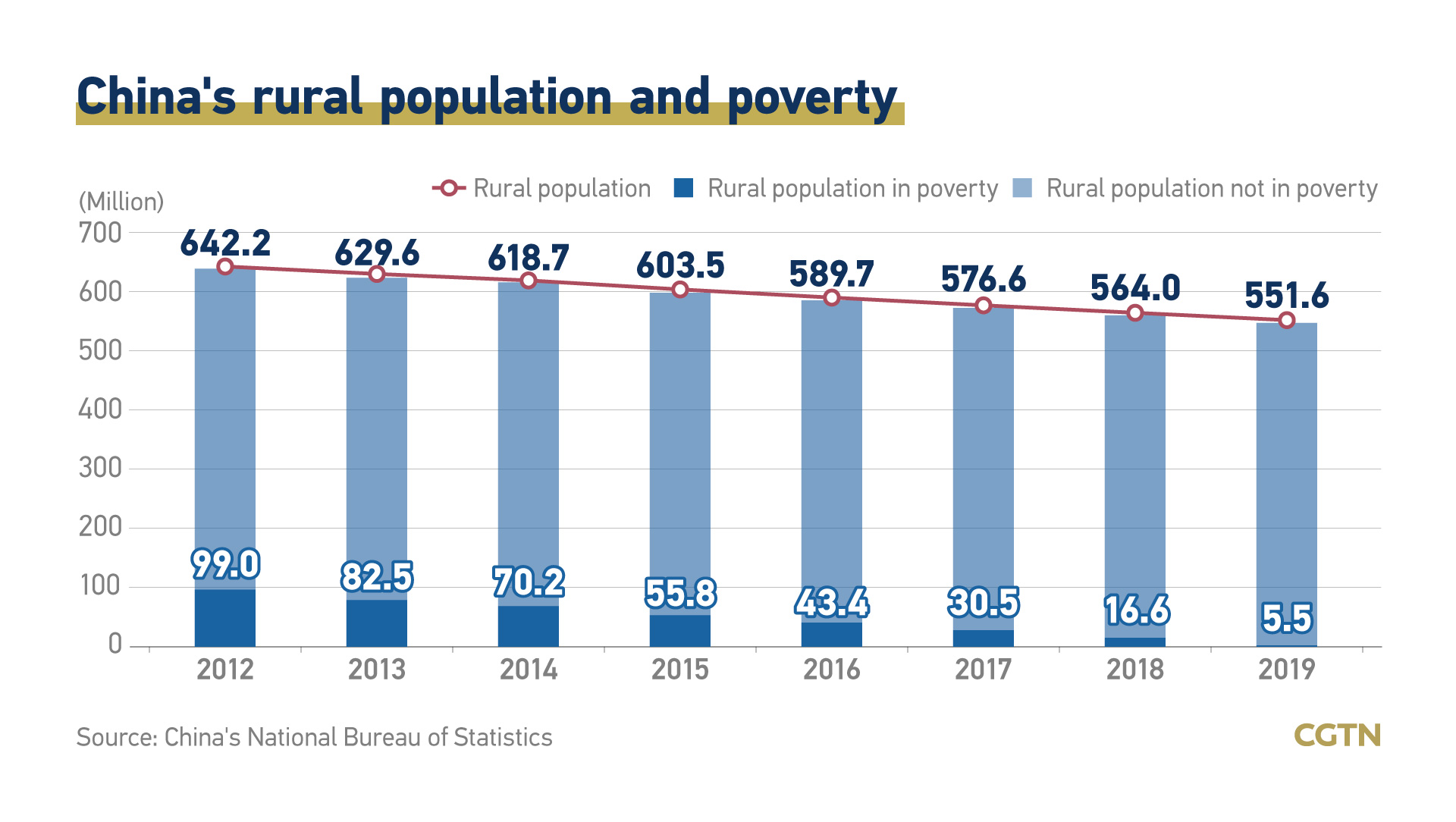 During the "13th Five-Year Plan" period (2016-2020), China made significant progress in the construction of modern agriculture, and paved the way for rural revitalization. The annual grain output remained above 650 billion kilograms, and the per capita income of rural residents more than doubled from 2010, the document noted. It emphasized that a "red line" of 1.8 billion mu (120 million hectares) of arable land must be retained in promoting agricultural moderation.

A five-year transition period was set for counties that have shaken off poverty to gradually shift toward comprehensively promoting rural vitalization.

The document outlined targets and tasks for work on agriculture and rural areas for 2021 and 2025.

In 2021, China will keep sown areas stable, with grain output over 650 kilograms, quality of agricultural products and food security further improved, and the growth of rural residents' income outpacing that of urban residents.

By 2025, important progress shall be made in rural moderation in agricultural infrastructure and public services, and a narrower income gap will be achieved between rural and urban residents. 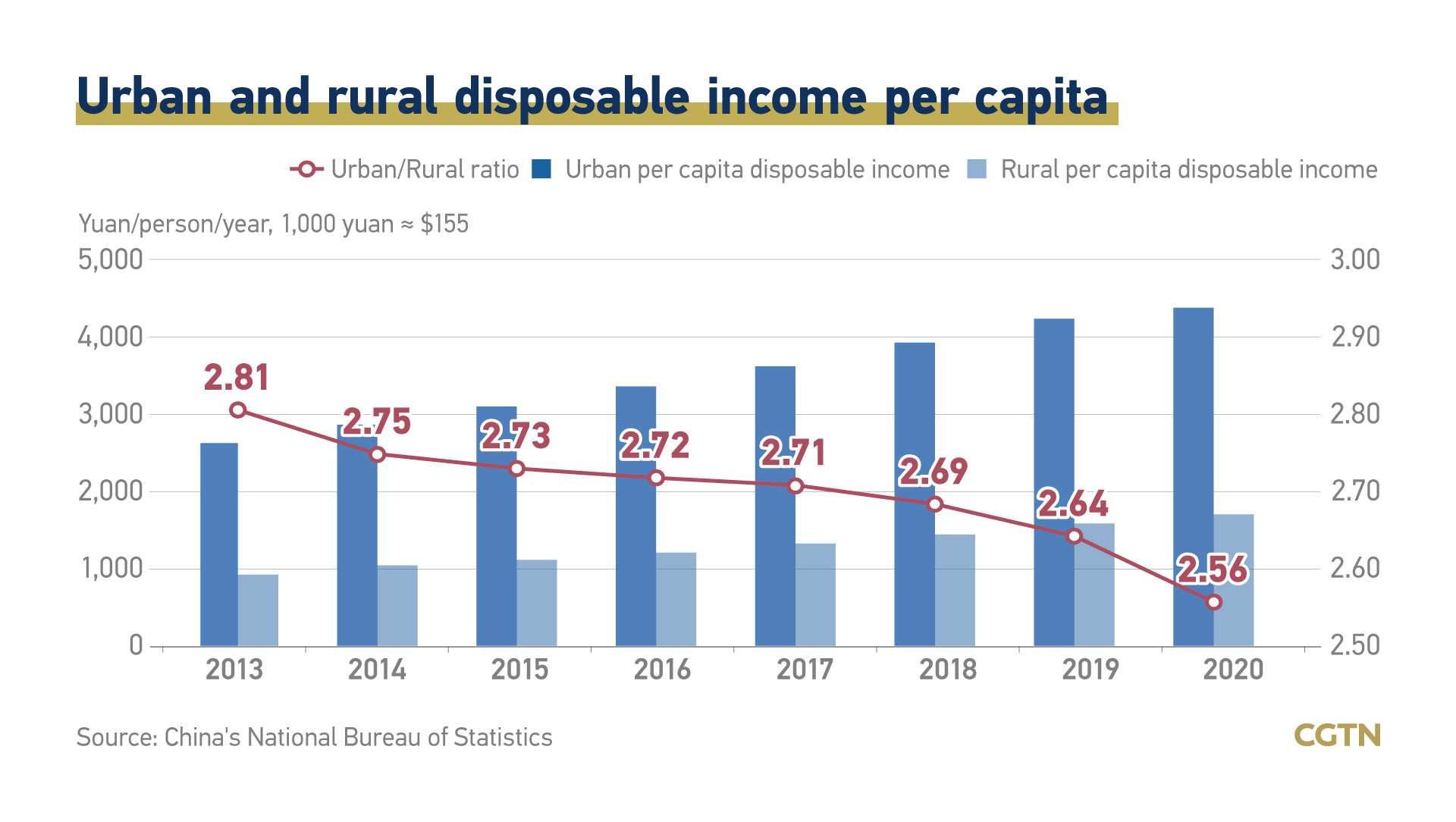 An effective transition from consolidating poverty alleviation outcomes to achieving rural vitalization was also stressed in the CPC Central Committee's proposals for formulating the 14th Five-Year Plan (2021-2025) for National Economic and Social Development and the Long-Range Objectives Through the Year 2035, adopted at the fifth plenary session of the 19th CPC Central Committee in October.

What is the current status of China's rural areas and how to realize rural vitalization?

The strategy of rural vitalization was first proposed as one of the major aspects of developing a modernized economy in a report delivered to the 19th CPC National Congress in 2017.

In September 2018, China released a five-year plan on rural vitalization strategy, mapping out a number of major projects, programs and actions. The plan makes arrangements on speeding up the work to grant permanent urban residency to rural people moving to cities, strengthening talent support for rural vitalization, guaranteeing land supply for the strategy's implementation, diversifying sources of investment, and improving financial support and other tasks.

The "No. 1 central document" also emphasized establishing a modern rural industrial system, including improving leisure agriculture and rural tourism. In 2019, a total of 3.3 billion trips were made to rural areas, and the operating revenue of China's rural tourism exceeded 850 billion yuan ($123 billion).

To consolidate the results of poverty alleviation, China has strengthened assistance for low-income populations in rural areas and established a minimum livelihood guarantee system for rural residents who live in poverty due to illness, disability, old age, physical weakness, loss of working ability or adverse living conditions.