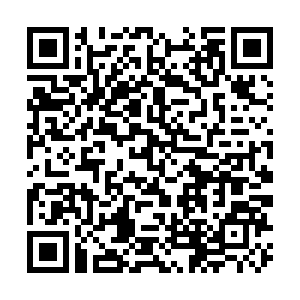 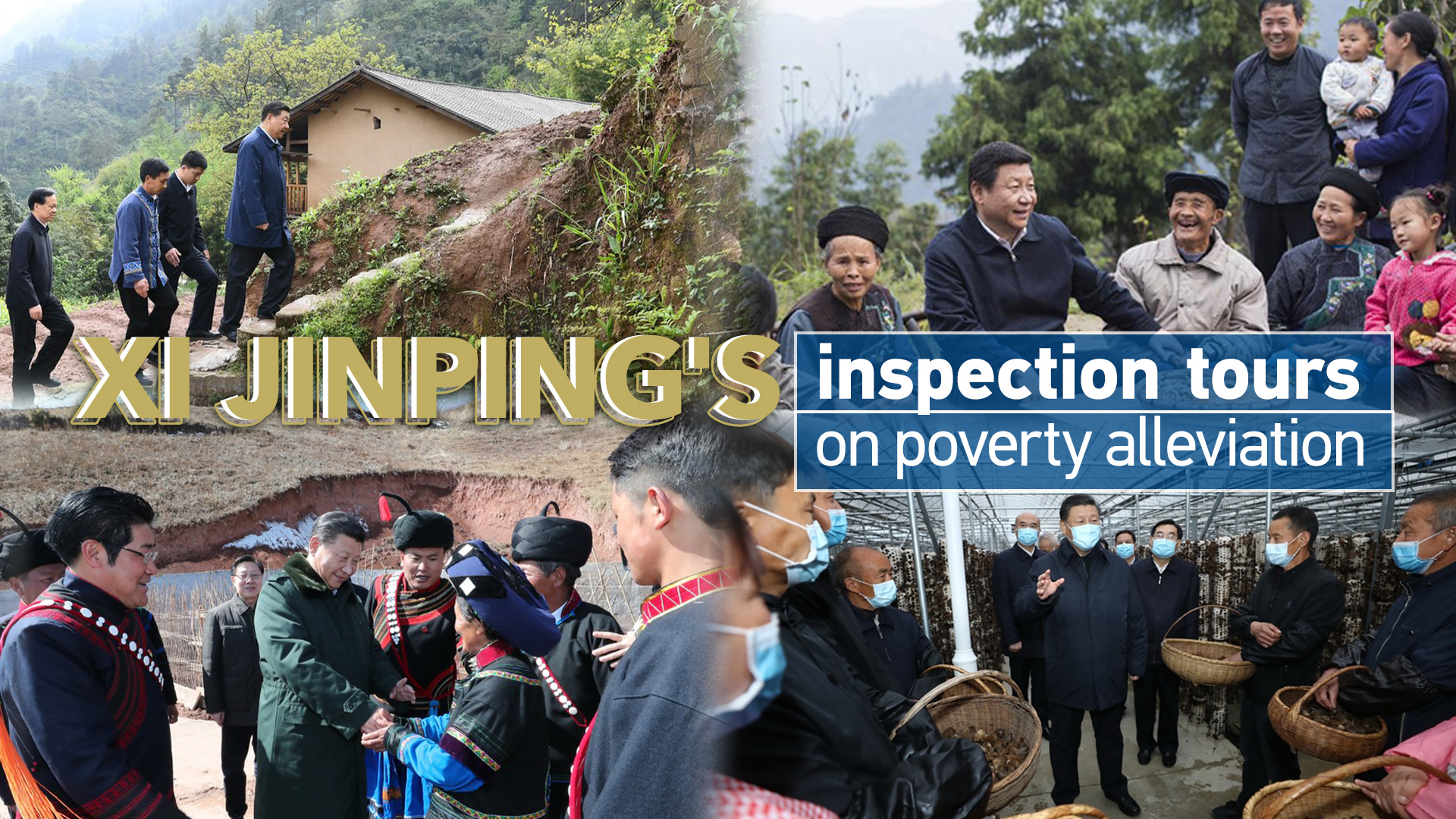 Chinese President Xi Jinping announced on Thursday that China has scored a "complete victory" in its fight against poverty.

Xi, also general secretary of the Communist Party of China (CPC) Central Committee and chairman of the Central Military Commission, said absolute poverty has been eradicated in the world's most populous country.

Xi made the announcement while addressing a grand gathering held in Beijing to mark the country's accomplishments in poverty alleviation and honor its model poverty fighters.

Poverty has plagued China for thousands of years. But since the founding of the People's Republic of China, and notably after reform and opening-up began in 1978, hundreds of millions have shaken off impoverishment as part of an anti-poverty war led by the CPC.

At that time, 98.99 million Chinese lived under the poverty line. The country entered what is known as the toughest phase of poverty reduction – when the ratio of the impoverished falls to under ten percent of a country's total population.

President Xi has since been on dozens of trips to check the progress made in reducing poverty. These trips took him to some of the country's most impoverished areas. 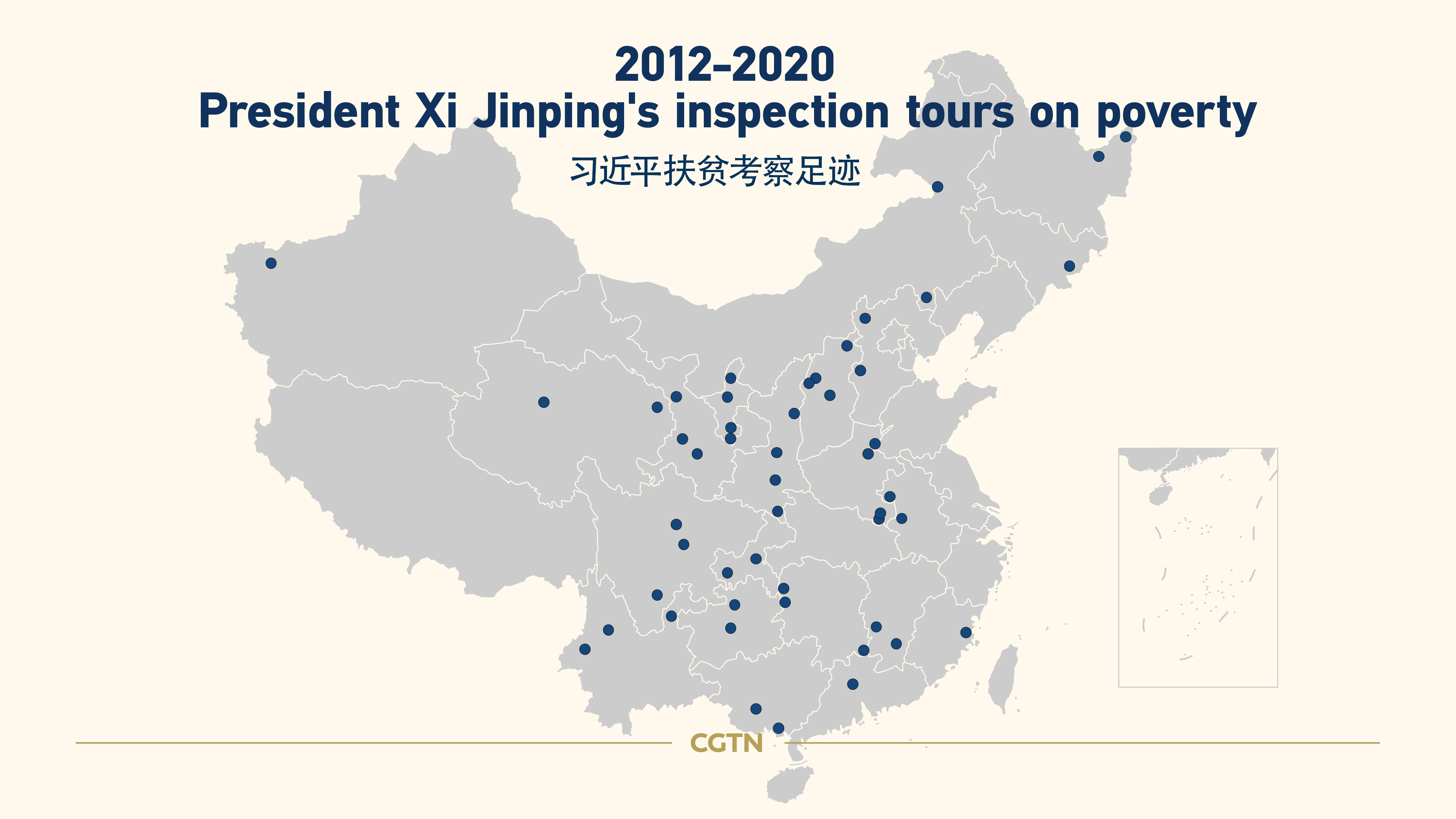 In November 2013, Xi went to Shibadong, a Miao ethnic minority village nestled in the mountains of central China's Hunan Province. There, he put forward the concept of targeted poverty alleviation.

"When we are reducing poverty, we should avoid chanting slogans and setting overambitious goals. The key to poverty alleviation is to be realistic, to adjust measures to local conditions, to give guidance based on specific situations and to take targeted measures," Xi said.

Across the country, all impoverished people and the factors that led to their poverty were identified. Each household or individual was given a custom poverty relief plan.

They might get help to start a small business, be relocated out of the mountains, or receive training to find a job in cities. And there was a system to keep track of progress to ensure the measures have the desired effect.

Over the past eight years, the final 98.99 million impoverished rural residents have all been lifted out of poverty. All 832 impoverished counties and 128,000 impoverished villages have been removed from the poverty list. 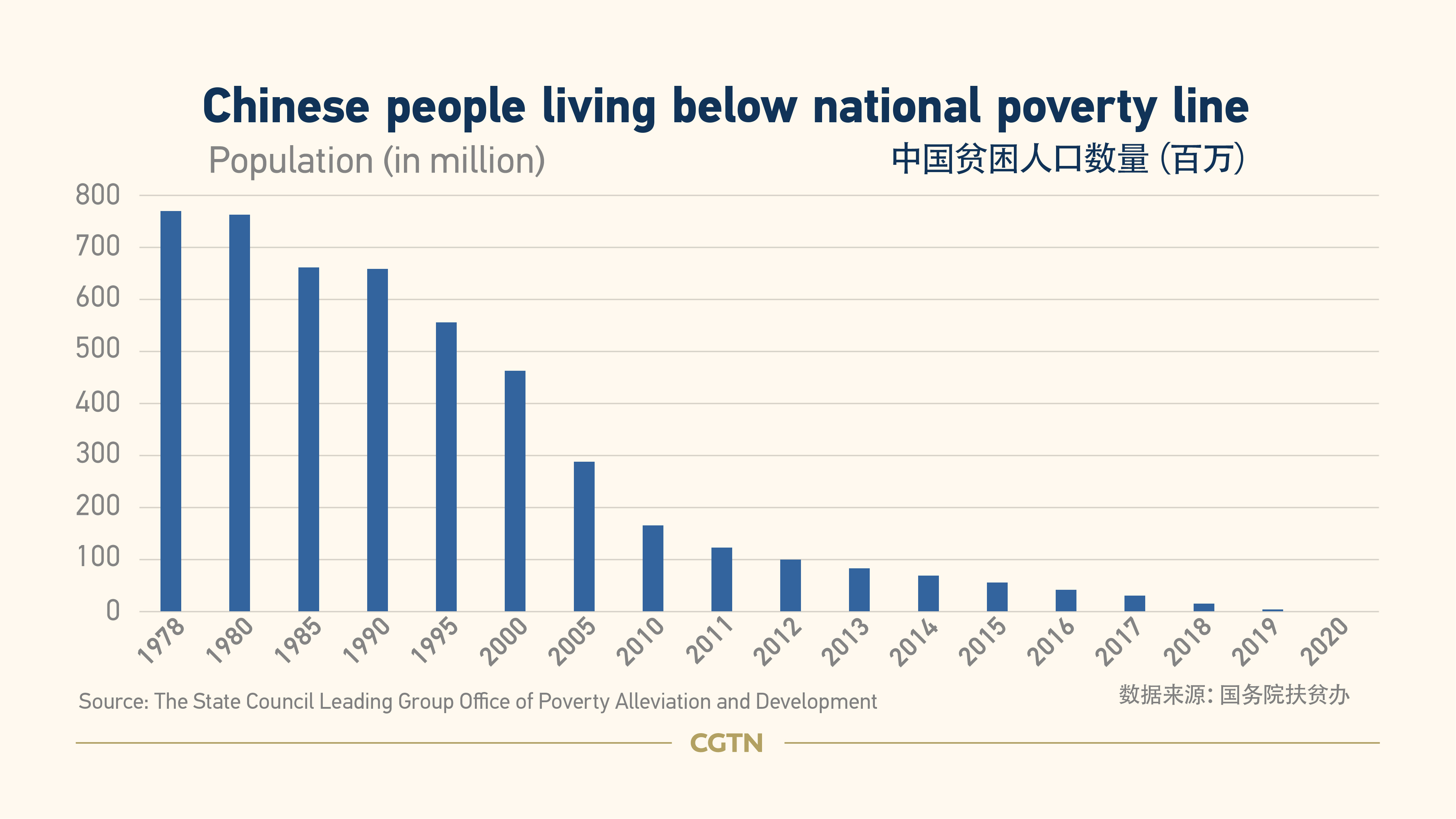 Though China has won the epic war against poverty, Xi has said many times that shaking off poverty is not the finish line but the starting point of a new life and new endeavor.

Revisiting Hunan in September last year, Xi stressed establishing and improving long-term mechanisms for preventing any relapse into poverty. He demanded a dovetailing drive of rural vitalization following the victory of poverty eradication.

In his speech Thursday, the Chinese president also urged efforts to effectively consolidate the achievements in poverty alleviation and rural vitalization.