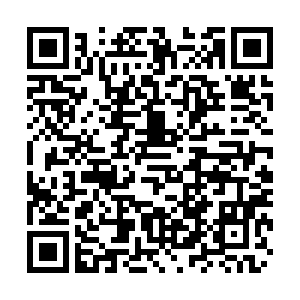 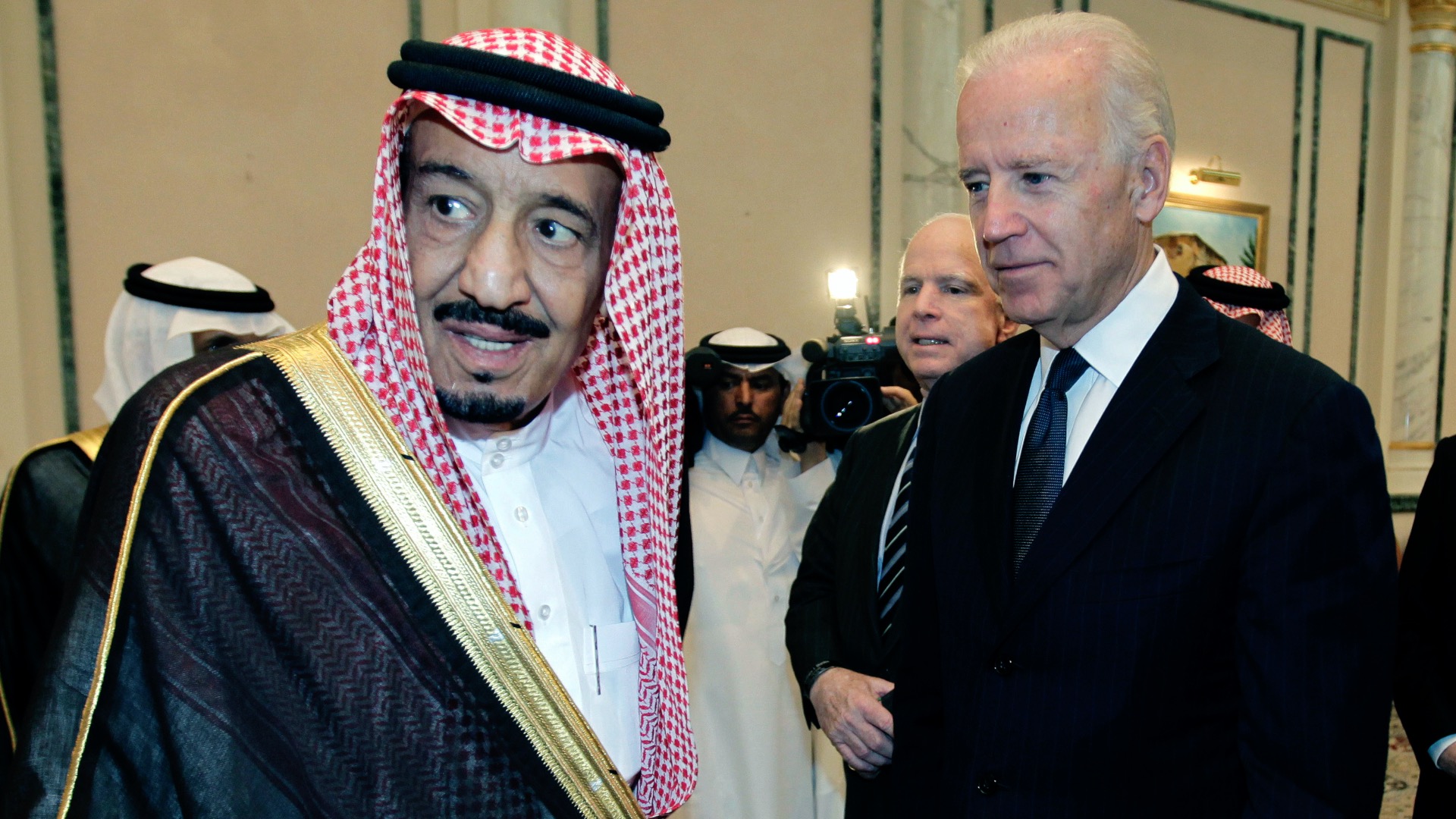 "The government of the Kingdom of Saudi Arabia completely rejects the ... assessment in the report pertaining to the Kingdom's leadership, and notes that the report contained inaccurate information and conclusions," the Saudi Foreign Ministry said in a statement carried by state news agency SPA.

"The crime was committed by a group of individuals that have transgressed all pertinent regulations ... and the kingdom's leadership took the necessary steps to ensure that such a tragedy never takes place again," added the statement.

A declassified U.S. intelligence report released on Friday concluded that the Saudi crown prince approved an operation to "capture or kill" Khashoggi.

"We assess that Saudi Arabia's Crown Prince Muhammad bin Salman approved an operation in Istanbul, Turkey, to capture or kill Saudi journalist Jamal Khashoggi," read the report released by the Office of the Director of National Intelligence (ODNI).

Khashoggi, a columnist for the Washington Post, was murdered inside the Saudi consulate in Istanbul in October 2018, and a number of top Saudi officials were arrested in connection with the case.

The murder caused a global uproar and strained the relationship between the U.S. and its Arab ally.

Soon after the release of the report, U.S. Secretary of State Antony Blinken said the State Department imposed visa restrictions on 76 Saudi individuals "believed to have been engaged in threatening dissidents overseas, including but not limited to the Khashoggi killing," according to a newly announced "Khashoggi Ban."

The report was blocked from the public by the previous Donald Trump administration, which had a close relationship with the Saudi leadership and put Saudi Arabia as a linchpin of U.S. Middle East policy.

The Joe Biden administration made clear it would recalibrate U.S.-Saudi relations. In his first foreign policy speech in early February, Biden ordered to end U.S. support for Saudi-led offensive operations in Yemen, including relevant arms-sales.

The report was released one day after Biden's first call as president with Saudi Arabia's King Salman bin Abdulaziz Al Saud on Thursday.

According to the White House readout of their conversation, Biden affirmed the importance the United States places on universal human rights and the rule of law, saying he "would work to make the bilateral relationship as strong and transparent as possible."

The crown prince, who is officially Saudi's deputy prime minister and defense minister, had received a call from U.S. Secretary of Defense Lloyd Austin last week.

(Cover: Jamal Khashoggi, then general manager of Alarab TV, looks on during a press conference in Manama, Bahrain, December 15, 2014. /CFP)