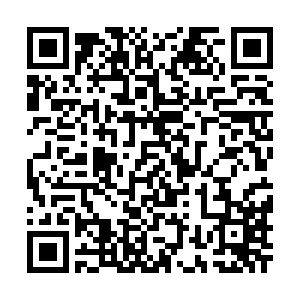 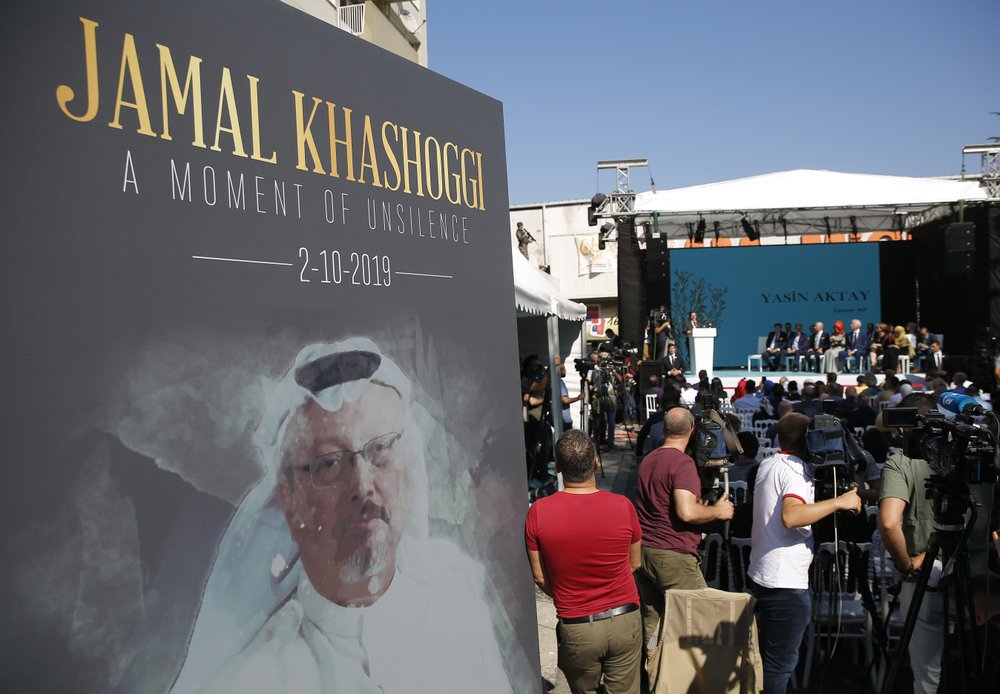 A picture of slain Saudi journalist Jamal Kashoggi is displayed during a ceremony near the Saudi Arabian consulate in Istanbul, marking the one-year anniversary of his death on October 2, 2019. /AP

A picture of slain Saudi journalist Jamal Kashoggi is displayed during a ceremony near the Saudi Arabian consulate in Istanbul, marking the one-year anniversary of his death on October 2, 2019. /AP

A Saudi court issued final verdicts on Monday in the case of slain Washington Post columnist and Saudi critic Jamal Khashoggi after his son, who still resides in the kingdom, announced pardons that spared five of the convicted individuals from execution four months ago.

A Saudi Arabian court on Monday announced the sentences of eight people for their part involving the 2018 murder of Saudi journalist Jamal Khashoggi, state media reported. Five people were handed 20-year prison sentences, one person was sentenced to 10 years and two people received seven-year sentences for the killing.

The Riyadh Criminal Court's final verdicts were announced by Saudi Arabia's state television, which aired few details about the eight Saudi nationals and did not name them.

Khashoggi's family lawyer said on Monday that the verdict issued by a Saudi Arabian court today is "fair and deterrent," Asharq Al awsat newspaper reported. But a U.N. official and some human rights campaigners criticized the verdict saying the masterminds of the murder remained free.

While the trial draws to its conclusion in Saudi Arabia, the case continues to cast a shadow over the international standing of Crown Prince Mohammed bin Salman, whose associates have been sanctioned by the U.S. and the U.K. for their alleged involvement in the brutal killing, which took place inside the Saudi Consulate in Istanbul.

Western intelligence agencies, as well as the U.S. Congress, have said the crown prince bears ultimate responsibility for the killing and that an operation of this magnitude could not have happened without his knowledge.

The 35-year-old prince denies any knowledge of the operation and has condemned the killing. He continues to have the support of his father, King Salman, and remains popular among Saudi youth at home. He also maintains the support of President Donald Trump, who has defended U.S.-Saudi ties in the face of the international outcry over the slaying.

"The final verdict that a Saudi court issued today regarding journalist Jamal Khashoggi's execution inside the Kingdom's consulate in Istanbul fell short of meeting the expectations of Turkey and the international community," Fahrettin Altun, communications director at the Turkish presidency said on Twitter.

Turkish officials allege Khashoggi was killed and then dismembered with a bone saw inside the consulate. His body has not been found. Turkey apparently had the consulate bugged and shared audio of the killing with the C.I.A., among others.

"We still don't know what happened to Khashoggi's body, who wanted him dead or if there were local collaborators – which casts doubt on the credibility of the legal proceedings in KSA," Altun said.