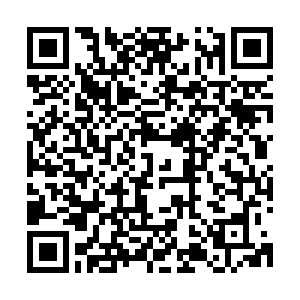 "To ensure the steadfast and successful implementation of 'One Country, Two Systems,' we must always adhere to the principle of 'patriots governing Hong Kong'," a statement released by the Hong Kong Special Administrative Region (HKSAR) government on Thursday said.

The HKSAR government released the statement in response to the future deliberation by the National People's Congress, China's top legislature, of a draft decision on "improving the electoral system of the HKSAR."

Only through "patriots governing Hong Kong" can the central government's overall jurisdiction over the HKSAR be effectively implemented, the constitutional order as set out by the Constitution and the Basic Law be effectively safeguarded and the long-term stability and safety of Hong Kong be achieved, read the statement.

The HKSAR government respects that the central government is taking the lead, and will render its full co-operation, it stressed.

This principle is fundamental to national sovereignty, security and development interests, as well as the long-term prosperity of Hong Kong, the government added.

Chief Executive of the HKSAR Carrie Lam on Thursday voiced support for the future deliberation of the draft decision.

Since it was passed on June 30 by China's top legislature, the 13th National People's Congress, the law has fixed the loophole in Hong Kong's legal system and halted violent activities in Hong Kong, Lam said.