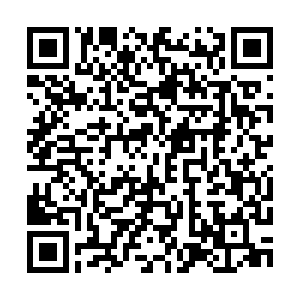 The fourth session of the 13th National People's Congress (NPC), China's national legislature, started its second plenary meeting on Monday at the Great Hall of the People in Beijing with Chinese President Xi Jinping and other Chinese leaders in attendance.

A decision on improving the electoral system of the HKSAR will be made during its ongoing annual session which will conclude on March 11.

The work will include "upgrading the legal tool kit for meeting challenges and guarding against risks in order to oppose foreign sanctions, interference, and long-arm jurisdiction," he told lawmakers.

The NPC will continue its work plan for enacting and revising laws to strengthen the legal safeguards for public health, Li said.

The NPC Standing Committee will formulate a law on responding to public health emergencies and revise several laws including the Wildlife Protection Law, the Frontier Health and Quarantine Law, and the Practicing Physicians Law.

In the report, Li also hailed the NPC's work related to public health last year responding to the outbreak of the COVID-19 pandemic and targeting the legal weaknesses exposed in the nation's fight.

"Up to now we have completed the revision of the Law on Animal Epidemic Prevention along with five other pieces of legislation," Li said. "And by the end of this year, we will have completed a further 11 objectives including revising the Wildlife Protection Law, the Practicing Physician Law, and the Law on Prevention and Control of Infectious Diseases."