Download
Up and Out of Poverty Ep. 1: A solemn promise 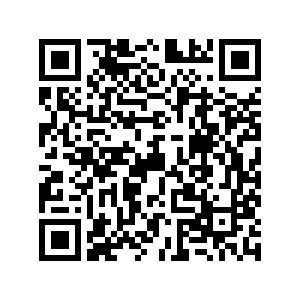 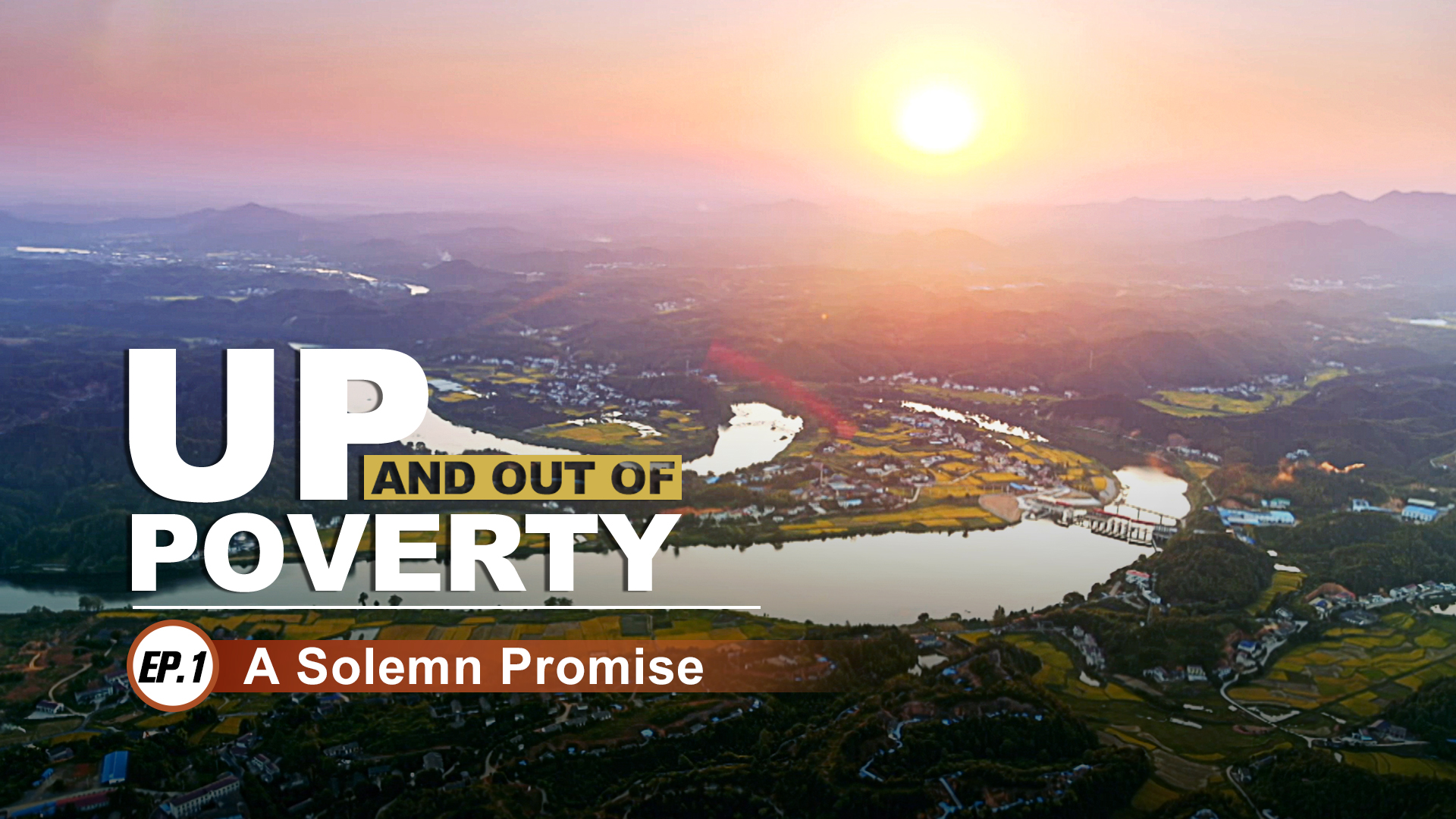 But in many places, it's scarred by poverty. According to the current World Bank-defined poverty line of $1.9 a day, almost 1.9 billion people were living in extreme poverty in 1990, 80 percent of whom were found in East Asia, the Pacific region and South Asia. In the past three decades, East Asia and the Pacific have seen a dramatic fall in the number of people stricken by poverty. The decisive force in bringing about this change has been China.

Within a few decades, more than 700 million rural Chinese were lifted out of poverty. By 2012, China's poverty relief effort entered a critical stage, when the most rigid challenges would have to be confronted. There were still almost 99 million poverty-stricken people in rural China – a number larger than the population of the world's 12th largest country. To lift all of them out of extreme poverty was a solemn promise the country had made to the people.