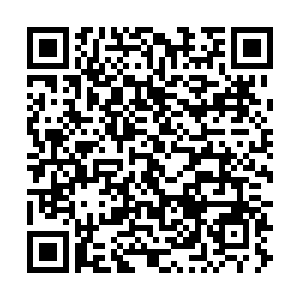 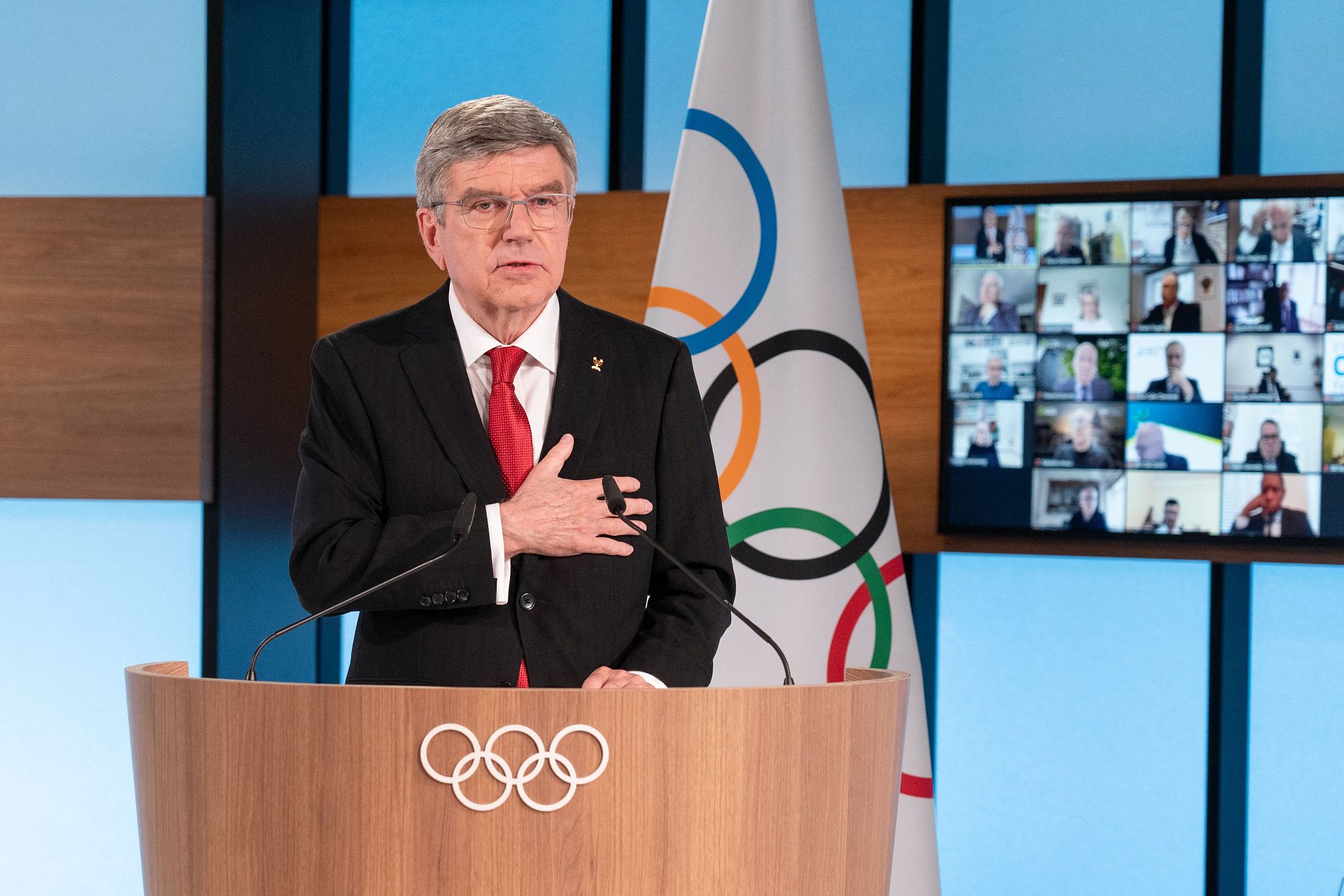 The International Olympic Committee (IOC) on Friday unanimously approved a set of 15 reforms it hopes will again turn the Olympics into an attractive prospect for fans, cities and sponsors through reduced cost, an increased digital presence and new revenues streams.

The IOC has seen its key product – the summer and winter editions of the Olympics – lose some of its shine in recent years, failing to ignite enthusiasm among potential host cities scared off by the size and cost of the world's biggest multi-sports event.

"The world will never again be like it was before. Even once we have finally overcome the health crisis, we will face the far-reaching social, financial, economic and political consequences."

The postponement last year of the Tokyo 2020 Olympics by 12 months further affected the image of the Games and the IOC's finances.

The latest reforms are based on five pillars, namely solidarity, digitalization, sustainability, credibility and economic and financial resilience. According to the IOC, they are designed to better position the organization and the Games in the global environment after the novel coronavirus pandemic.

Among the reforms approved on the last day of the IOC's virtual session is the improvement of legacy plans for the Games that would leave a bigger positive impact for the local community. The IOC also considered the addition of physical virtual sports, such as stationary cycling, in the Olympic program. 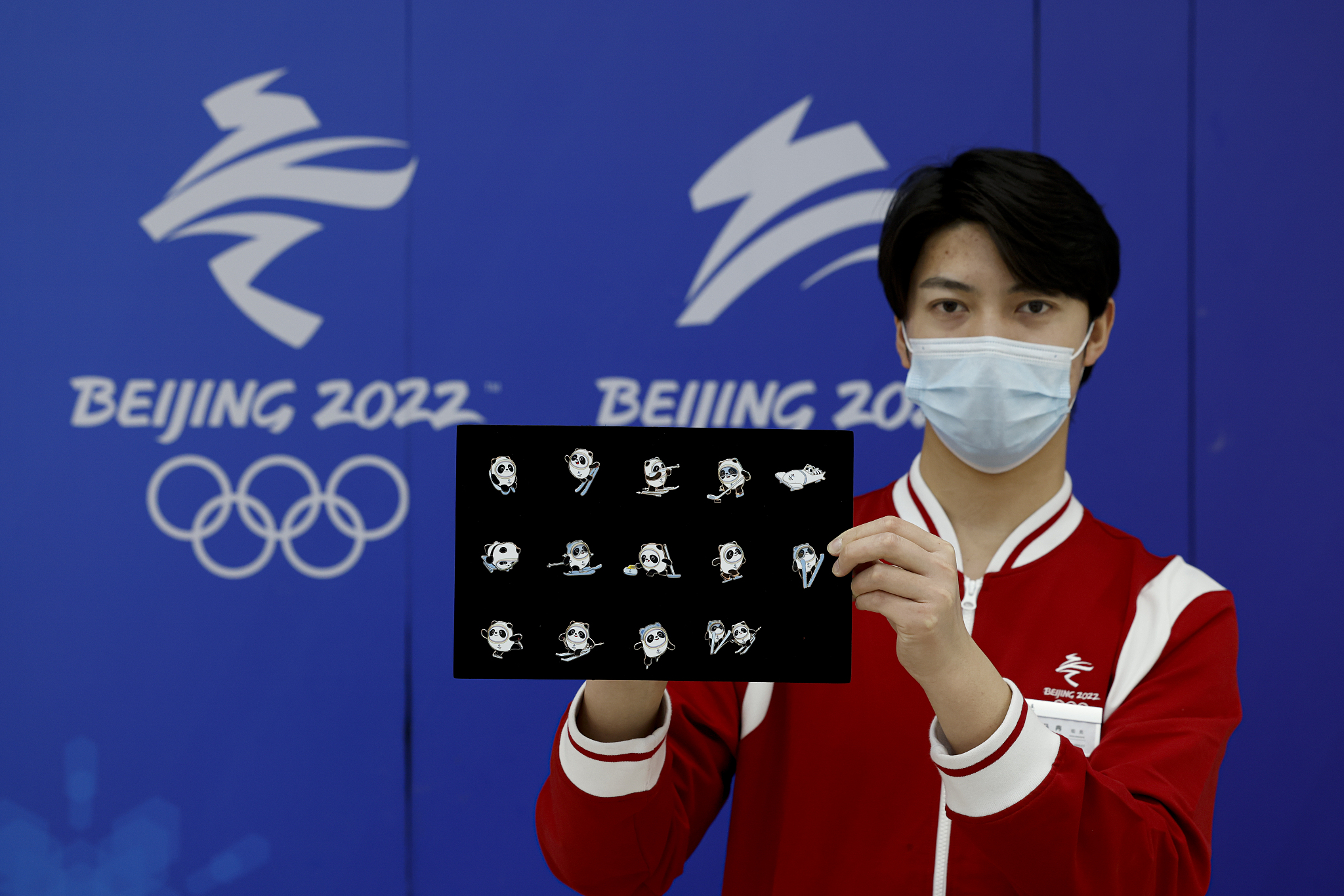 The Beijing Organizing Committee for 2022 Olympic and Paralympic Winter Games (Beijing 2022) congratulated Thomas Bach on his re-election as president of the IOC on Friday.

"We believe that under President Bach's leadership, the IOC will bring together all stakeholders to advance the Olympic Movement, and we sincerely wish to further our close collaboration with President Bach and the IOC to ensure the successful delivery of the Beijing 2022 Olympic Winter Games," said Beijing 2022 on its official website.

"During his eight-year presidency, President Bach has led the IOC to make outstanding achievements through a fruitful process of reform and innovation. Since the outbreak of the pandemic, President Bach, with his abundant experience and unparalleled courage, has led the IOC to make positive contributions to the global fight against the epidemic and the sound development of the Olympic Movement. In addition, he has provided strong support and helpful guidance for the orderly advancement of the preparations for the Beijing Olympic Winter Games."

"We look forward to maintaining close cooperation with President Bach and the IOC to deliver to the world a fantastic, extraordinary and excellent Olympic Games."