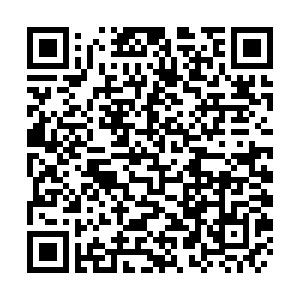 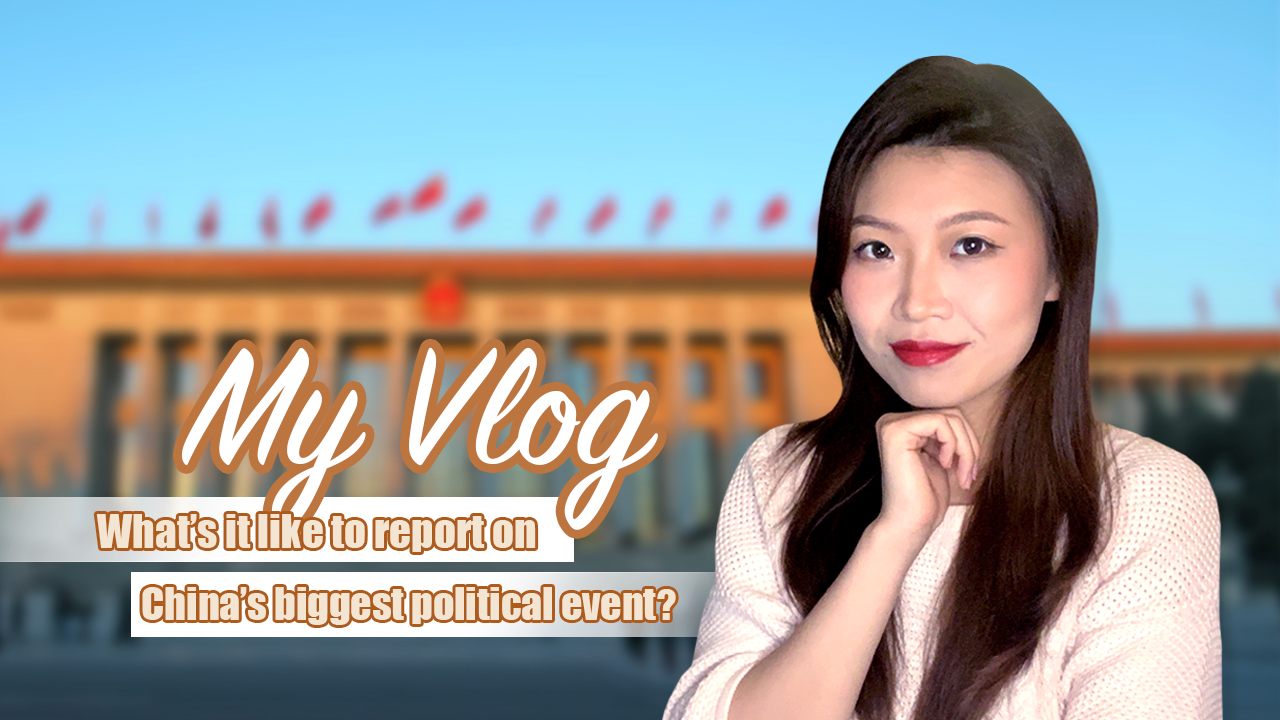 China’s annual “Two Sessions” has come to an end, and that also means that I can finally take a breath. As a newbie “Two Sessions” reporter, I thought it might be interesting to wrap up my experiences in the past few days.

My preparation started from a week before the opening of the sessions. I got in contact with three China’s lawmakers and they are among the youngest ones in this team—all of them are 25 years old. There’s Zou Bin, a construction worker from Hunan Province; Rukyam, a Xinjiang young lady, who told me now ladies in her communities no longer have to depend on their husbands like they used to. They are getting their own jobs! There’s also Sichuan native Xu Ping, a lucky survivor to the 2008 Wenchuan Earthquake.

Younger Voices at the NPC: 25 years old, already a lawmaker in China

Younger Voices at the NPC: The construction worker who makes China's laws

Younger Voices at the NPC: The Uygur lawmaker who stresses women's independence

And speaking of Xu, at the opening of China’s top legislature National People’s Congress’s sessions, among the 2,900 deputies, I recognized Xu Ping from the crowd, although we were both in masks. That was a special moment. 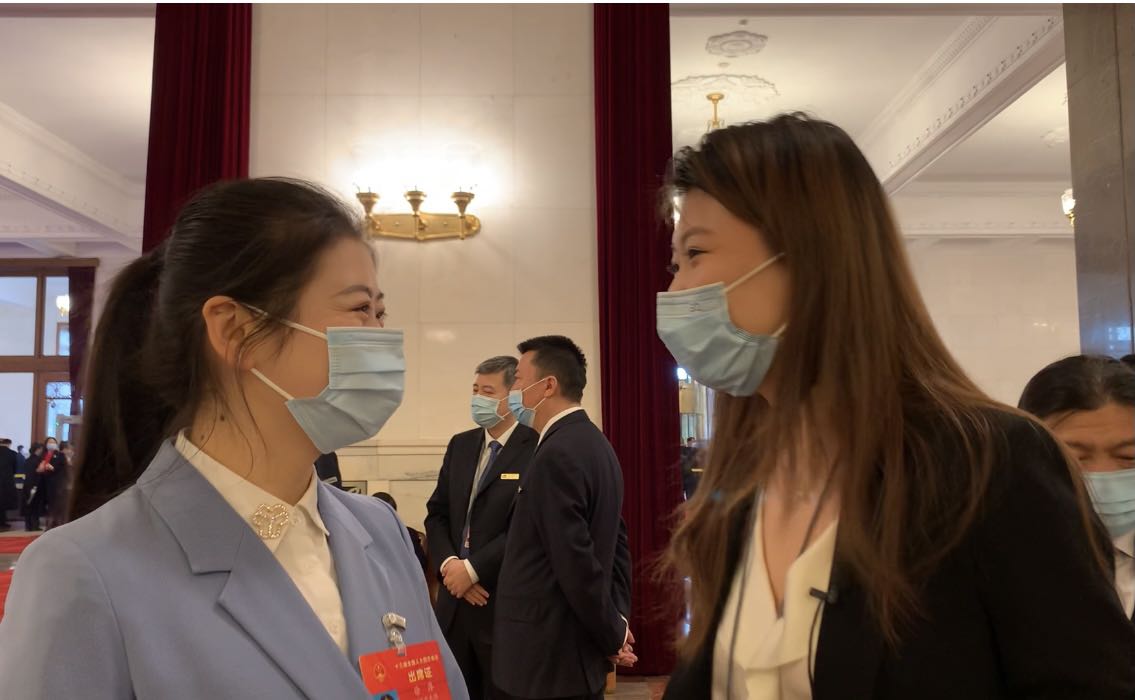 CGTN's Li Zhao recognizes NPC Deputy Xu Ping from the crowd at the opening meeting of the fourth session of the 13th NPC in Beijing, capital of China, March 5, 2021. /CGTN

CGTN's Li Zhao recognizes NPC Deputy Xu Ping from the crowd at the opening meeting of the fourth session of the 13th NPC in Beijing, capital of China, March 5, 2021. /CGTN

This year, because of the COVID-19 pandemic, the entire session only lasted for eight days. That’s a week shorter than usual, and of course, with all the virus control measures still in place.

Reporters like us were in quarantine the whole time. So basically the only places we could go were either the media center, or the Great Hall of the People, or our hotel room, with the help of a commuter bus. One of my colleagues Zhiyang brought yoga mat.. That was smart. Working hard while keeping fit.

But most of the time, we were at the Great Hall of the People, hearing stories from China’s lawmakers. If they said something that’s newsworthy, something people care about or something that might potentially affect the country’s future roadmap, I will send bullet points and the photo at the scene to our colleagues back in the office. That is a main job for reporters, but always a hard one. You want to be as informative as possible but also you want to be the first the break the news.

Covering the most important political event in China: A multimedia reporter at 'Two Sessions' 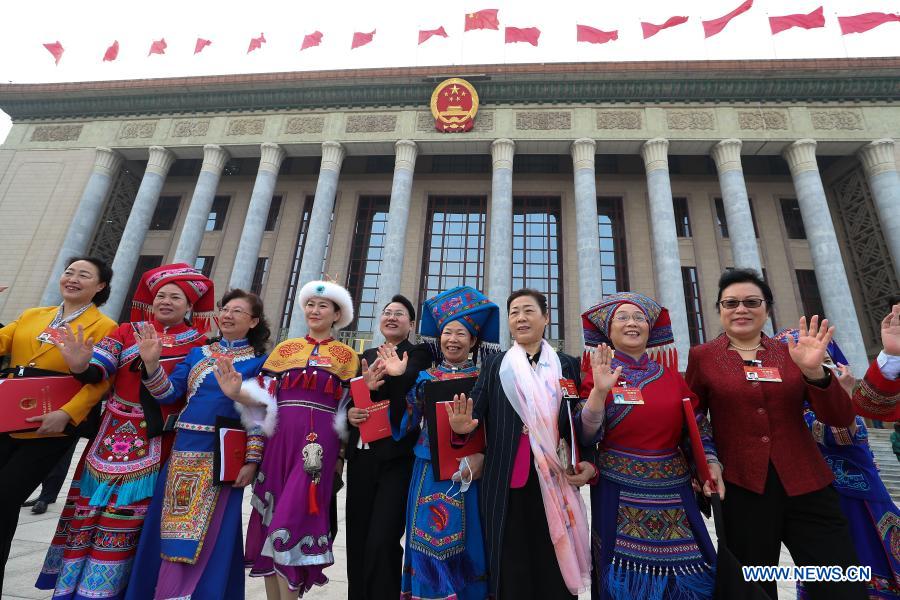 Deputies to the 13th NPC leave the Great Hall of the People after the closing meeting of the fourth session of the 13th NPC in Beijing, capital of China, March 11, 2021. /Xinhua

Deputies to the 13th NPC leave the Great Hall of the People after the closing meeting of the fourth session of the 13th NPC in Beijing, capital of China, March 11, 2021. /Xinhua

And of course, there were also some awkward moments throughout our journey, as well. For example, sometimes I could get lost in the venues. Woo.. I’ve always suck at directions. There were sometimes when we almost missed the commuter bus.. or the securities at the door that won’t let us bring in our Pocket Wi-Fi or video stabilizer for safety reasons. But thankfully, my producer and I got them all solved at the end.

So that’s my first experience with the “Two Sessions.” The process was definitely not easy, but very satisfying. And of course, made some new friends along the way. So that’s a wrap. Hopefully, I will be there again next year.