Download
Up and Out of Poverty Ep. 7: A Shared Destiny 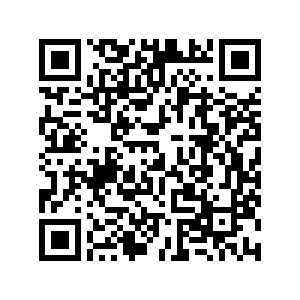 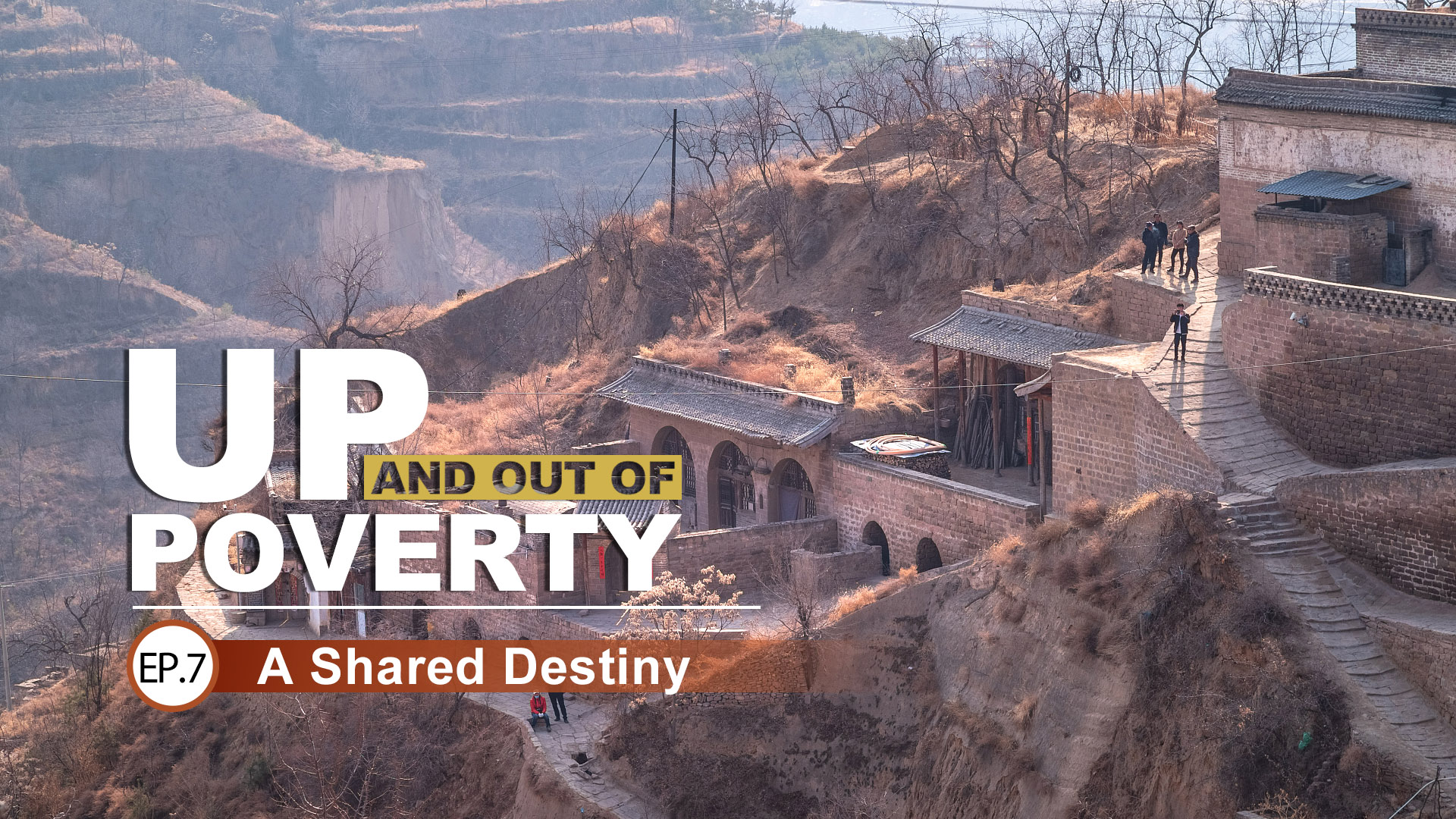 This world of ours is a truly magnificent place. But there's a puzzle: Why is it that mankind, supposedly the most intelligent life form on the planet, has been unable to eliminate the one scourge that has darkened every chapter of history – poverty? Why is it that, even after thousands of years of struggle and progress, we live in a world where 700 million people live on less than $2 a day – the World Bank's measure of absolute poverty. World Bank statistics show that for every 100 people lifted out of poverty in the world, 70 of them are from China. This shows the scale of China's contribution to worldwide poverty reduction: 70 percent of the world total – more than any other country. Without China's historic achievement, the international community's Millennium Development Goal to half the number of people in poverty worldwide would be a pipe dream. Having met its deadline in 2020 – 10 years ahead of the United Nations' schedule – China's example is now a source of inspiration for poverty elimination efforts in other countries.