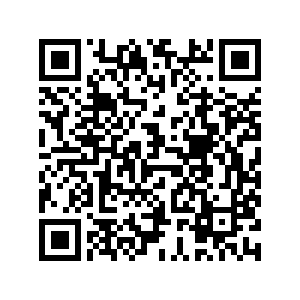 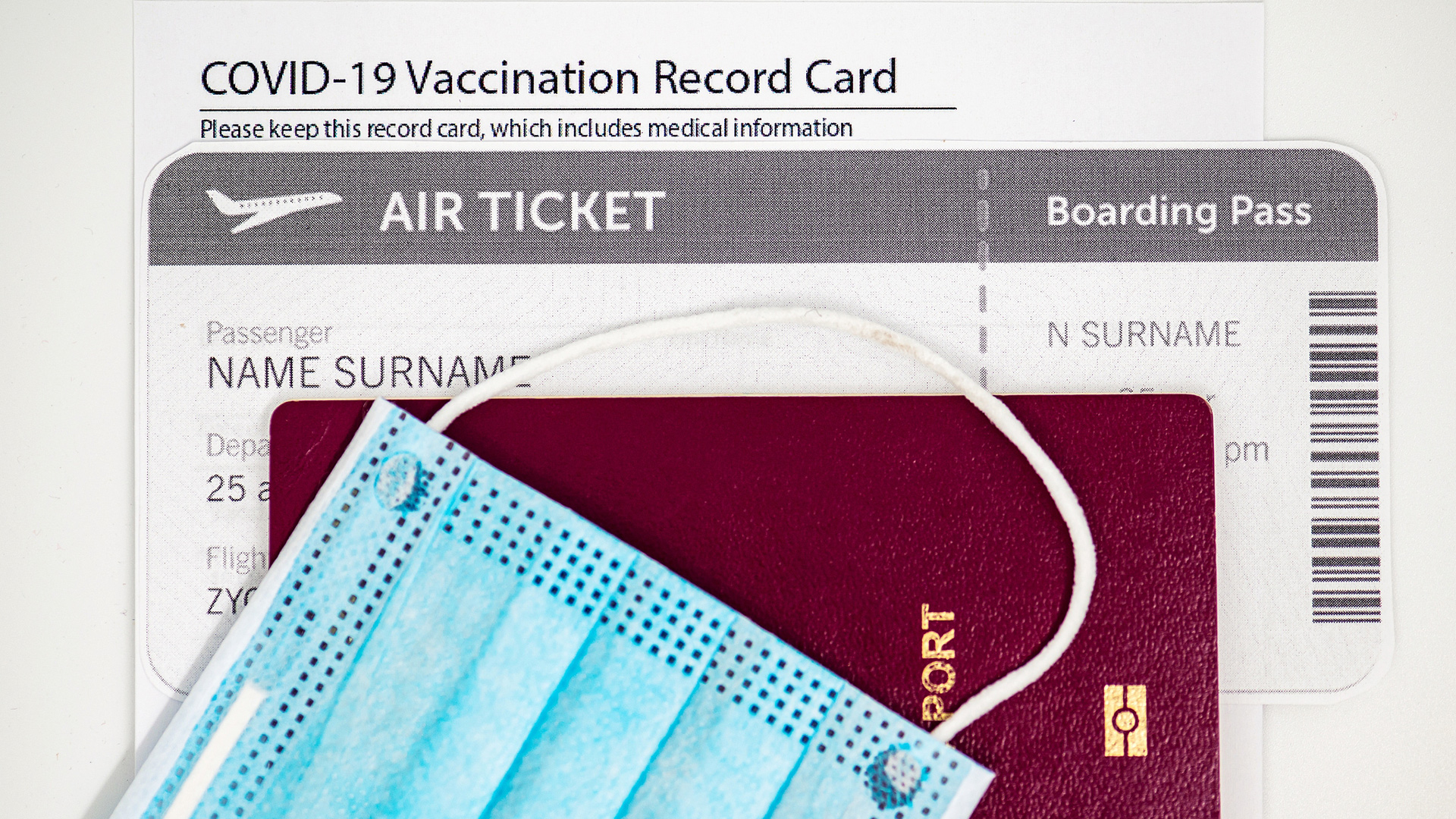 As vaccines continue to be globally distributed, an increasing number of countries and organizations are joining the discussion about a "vaccination passport," a certificate identifying those who have been vaccinated, and allowing for easier travel to participating countries.

Some places including China, European Union, Malaysia and Singapore, have introduced similar policies as an attempt to reboot international travel.

China said that starting on March 15, people inoculated with a Chinese vaccine and carrying a vaccination certificate will enjoy eased visa applications for the country. It is believed to be a vital step in allowing travelers back into the country.

Chinese embassies in countries including Japan, Pakistan and the Philippines announced the news on their websites.

The certificate should include a positive result for an IgM antibodies test that demonstrates the person has built immunity against COVID-19, according to the announcements.

The notices were released shortly after March 8 when Wang Yi announced China's plan to issue electronic health certificates and implement mutual recognition of other countries' COVID-19 tests and inoculations.

"We are actively studying a policy on vaccine passports, which is currently undergoing adjustments and improvements. We will publicize detailed rules once the policy has been approved by the relevant epidemic prevention and control departments," said Li Bin, a deputy head of China's National Health Commission, during a press briefing on COVID-19 vaccines on Monday.

The EU also proposed a "green digital certificate" within the bloc, which would collate information on vaccinations, tests and COVID-19 recovery to let travelers cross borders freely during its summer travel season.

The European Commission will also put forward an option to allow in outsiders with proof of vaccination, including those inoculated with Russian, Chinese doses.

The 'vaccine passport' you might need to travel this summer

'Vaccine passports': how do they work and what are the dangers?

A mechanism that could serve as inspiration already exists internationally, the yellow fever certificate, Dr. Kim told CGTN. He holds that global leadership is required to get the ball rolling, with countries coming together to discuss and map out a path ahead.

Meanwhile, the World Health Organization (WHO) cautioned countries to be "exceptionally careful" regarding vaccination certification, said Michael Ryan, Executive Director of the WHO Health Emergencies Program, as vaccines are still inequitably accessible in the world,