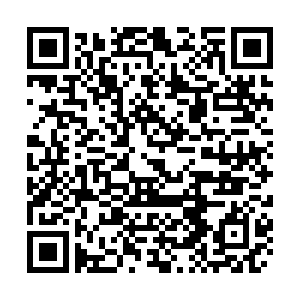 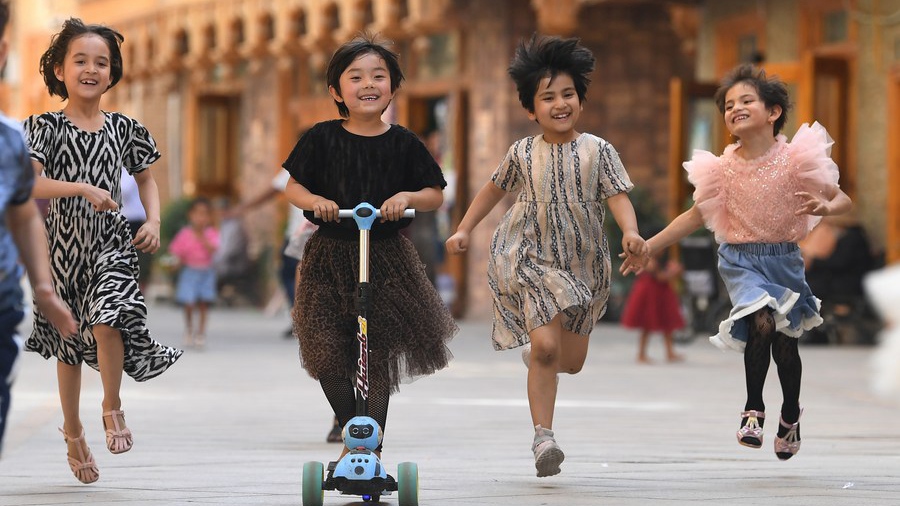 "ZANU-PF totally rejects the false and unjustified criticism against China and the Communist Party of China (CPC)," Simbarashe Mumbengegwi, member of the ZANU-PF politburo and secretary for external relations of the party, said in a statement published on the Herald newspaper last month.

Lies and truth: Vocational education and training in Xinjiang

"The employment situation in Xinjiang has continued to improve, people's incomes and quality of life are rising, and their sense of gain, happiness, and security has significantly increased," the statement said.

"The quality of the workforce has improved significantly. Thanks to the Chinese government's education projects, enrollment in preschool education, higher education, and vocational education in Xinjiang have all reached the highest level in history."

China has been improving "its people's material and cultural lives" and protecting "human rights in every field," said Mumbengegwi, who is also a former foreign minister of Zimbabwe.

"This has laid a solid foundation for ensuring that all its people, including the people of all ethnic groups in Xinjiang, have the opportunity to enjoy moderate prosperity in all respects and achieve long-term social stability together with their fellow countrymen and countrywomen in other parts of China," he said.

Xinjiang has seized the development opportunities brought by the Belt and Road Initiative to upgrade its industrial structure and promote employment, he added.

"The Chinese government has maintained admirable openness and transparency on issues related to Xinjiang," Mumbengegwi said, adding that as part of a delegation, some ZANU-PF members once visited Xinjiang and witnessed the achievements made by China.

Despite the achievements, some politicians have been spreading falsehoods about the situation in Xinjiang, which are "totally unwarranted interference in China's domestic affairs," he said.

"ZANU-PF wishes the CPC the best in all its efforts to meet the people's needs and improve their well-being," he said.