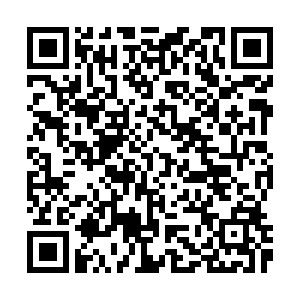 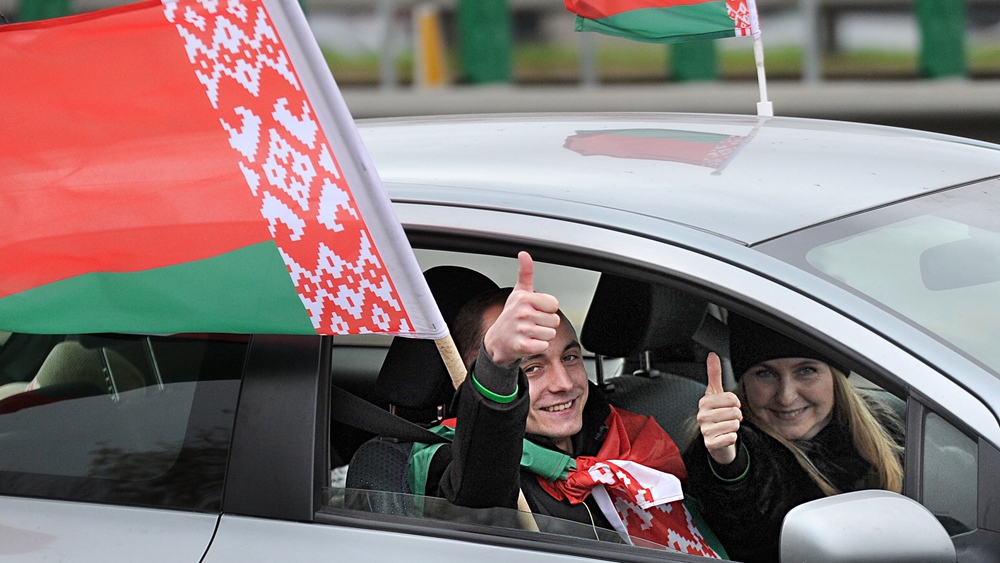 China on Wednesday voted against a draft resolution on Belarus submitted by some European Union member states to the 46th session of the United Nations Human Rights Council (UNHRC).

The draft resolution expressed concerns about alleged human rights violations that occurred in the run-up to the 2020 presidential election in Belarus and in its aftermath.

Chen Xu, head of the Chinese Mission to the UN in Geneva, said China always opposes interfering in other countries' internal affairs or harming other countries' sovereignty under the pretext of human rights issues.

The draft resolution ignored efforts and achievements made by the Belarussian government in promoting and protecting human rights, Chen said, calling it an attempt to exert pressure and interfere in Belarus's internal affairs under the pretext of human rights issues.

The politicization of human rights issues will only damage the reputation of the UNHRC, he stressed.

Rejecting the draft resolution, Belarusian Ambassador Yury Ambrazevic said that the country regarded it "as yet another attempt to interfere in the domestic affairs of our state."

"We understand that there were upheavals in some Belarusian cities with the purpose to counter and fight against the legally elected government and this was supported by some European governments. This leads to the undermining of democratic processes," Ambrazevic said.

Belarus witnessed mass protests after incumbent President Alexander Lukashenko won a sixth term during the August 9 elections, with the opposition refusing to recognize the results.