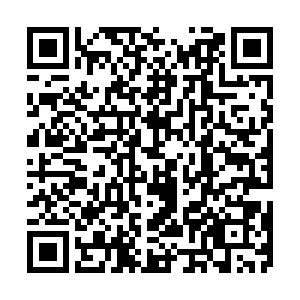 In the coming week, China will continue the process of improving the electoral system of the Hong Kong Special Administrative Region (HKSAR), and an opportunity will come to reassert the international community's continued support to help Syrians who still suffer from the conflict.

Process of improving the electoral system of HKSAR continues

A decision on improving the electoral system of the HKSAR was adopted by China's top legislature NPC at the recently closed Two Sessions.

According to the explanatory speech of Wang Chen, vice chairman of the NPC Standing Committee, the revisions to be made in improving the electoral system may be limited to Annex I and Annex II, without revising its main body of the Basic Law, to maintain continuity and stability of relevant systems of the HKSAR.

The decision is another major step taken by the central government to improve the HKSAR's legal and political systems since the Law on Safeguarding National Security in the HKSAR was adopted in June 2020.

Exploring the way out for Syria

The European Union and United Nations will host the fifth Brussels Conference on "Supporting the future of Syria and the region" on Monday to Tuesday in a virtual format as ten years have passed after Syria's brutal civil war.

According to the agenda, the Day of Dialogue pursuing talks between civil society, refugee-hosting countries, the EU, the UN and the Ministerial Conference will be held separately during the two days.

Over 585,000 people have died in the conflict and more than half of Syria's pre-war population remains displaced – 6.2 million within the country and 6.7 million refugees abroad. More than 80 percent of the country's total population now live in poverty.

Monday: Chinese State Councilor and Foreign Minister Wang Yi continues his visits to the Gulf region; The Standing Committee of the 13th NPC, China's top legislature, convenes its 27th session; The fifth Brussels Conference on "Supporting the Future of Syria and the Region" opens in a virtual format.