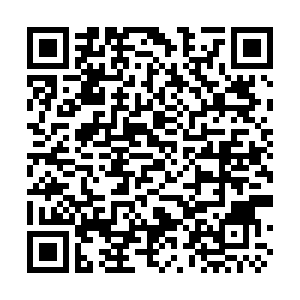 H&M said on Wednesday its commitment to China remained strong and it was dedicated to regaining shoppers' and partners' trust following a recent backlash in the country against comments it made in 2020 on China's Xinjiang region.

"We are dedicated to regaining the trust and confidence of our customers, colleagues, and business partners in China," it said in a statement on its website.

"By working together with stakeholders and partners, we believe we can take steps in our joint efforts to develop the fashion industry, as well as serve our customers and act in a respectful way," it said.

The fast-fashion company is at the center of a boycott in China which also involved other international brands, such as Nike and Adidas, for their ban on Xinjiang cotton over alleged "forced labor."

A one-year-old statement from the Swedish fashion brand was unearthed last week which caused a fever pitch on Chinese social media. The ban was based on a move by Better Cotton Initiative (BCI), a global non-profit organization.

The China office of BCI said it didn't find any case of "forced labor" in Xinjiang in a statement released on its WeChat account last Friday.