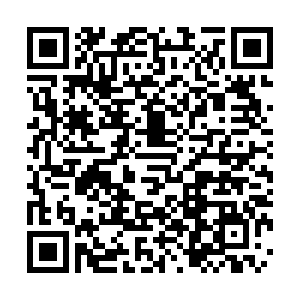 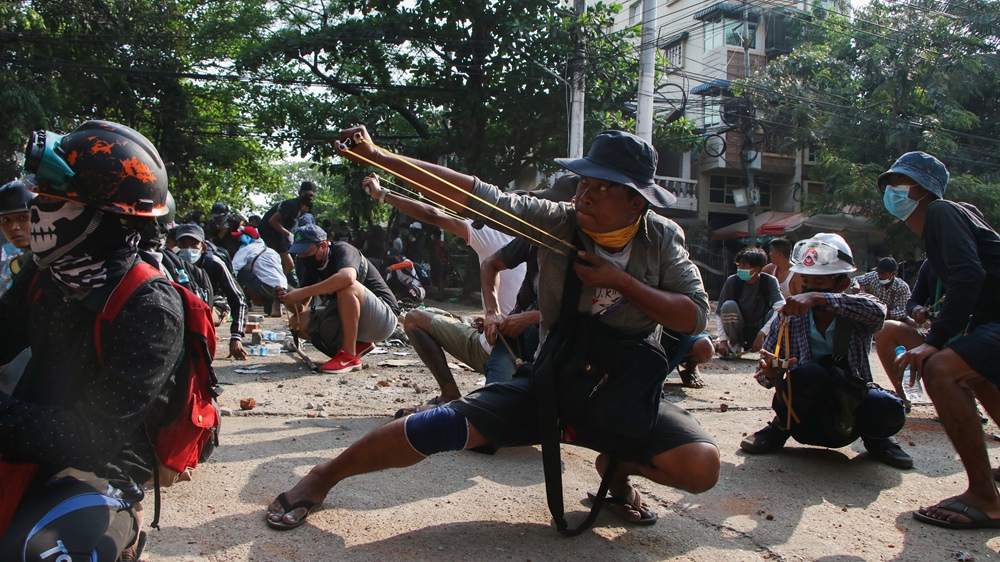 The U.S. State Department has ordered the departure of non-essential diplomats from Myanmar, it said in a statement Tuesday. More than 520 people have been killed since protests broke out following the military takeover in the Southeast Asian country on February 1.

"Protests and demonstrations against military rule have occurred and are expected to continue," the State Department said.

In mid-February, the State Department authorized a "voluntary departure of non-emergency U.S. government employees and their family members," the statement said, adding that the department had "updated that status to ordered departure."

The ordered departure status will be reviewed in 30-day increments.

A spokesperson for the U.S. Embassy in Myanmar said on Saturday that gunshots were fired at the U.S. cultural center in Yangon that day but caused no injuries.

Earlier this month, the United States imposed sanctions on two members of Myanmar's military, including the chief of police, and two military units, and blacklisted two conglomerates it said were controlled by the military.

A one-year state of emergency was declared in Myanmar after President U Win Myint and State Counsellor Aung San Suu Kyi, along with other officials from the National League for Democracy (NLD), were detained by the military on February 1.

The military had alleged that there was massive voting fraud in the country's November 2020 general elections, which saw the NLD win a majority of seats in both houses of parliament.