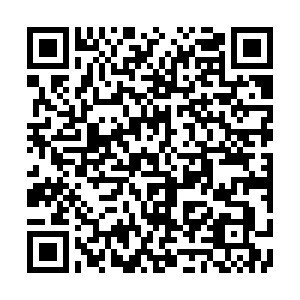 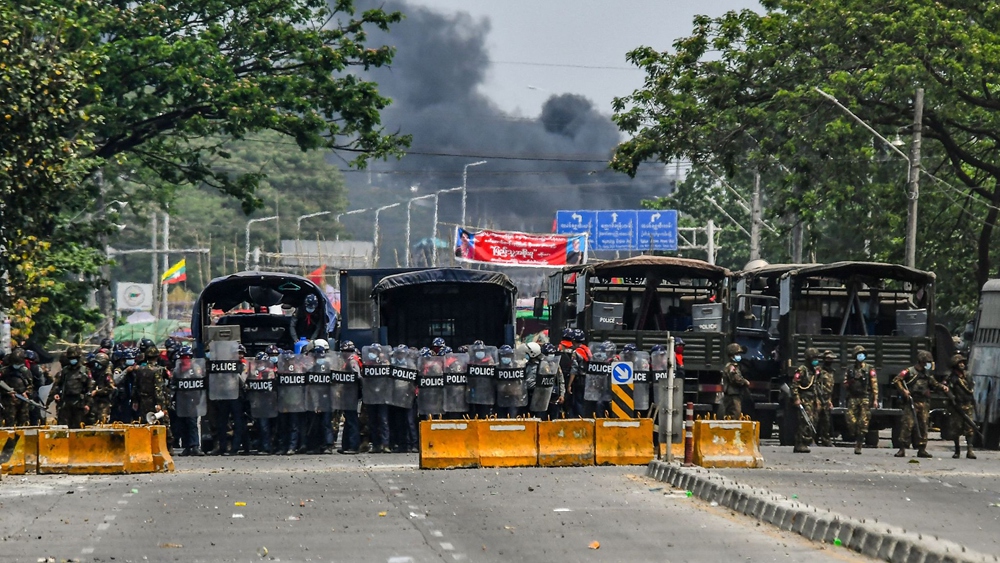 Security forces stand guard during a demonstration by protesters against the military in Yangon, Myanmar, March 14, 2021. /CFP

Security forces stand guard during a demonstration by protesters against the military in Yangon, Myanmar, March 14, 2021. /CFP

A committee of former Myanmar lawmakers on Wednesday announced the "repeal" of the country's 2008 constitution, saying it was designed to prolong military rule and prevent the emergence of a democratic federal union.

The Committee Representing Pyidaungsu Hluttaw (CRPH) was formed by former parliament members of the National League for Democracy (NLD) in the wake of the military takeover on February 1.

In a statement published on social media, the CRPH said the army's action "violated the constitution and nullified its legality."

The committee issued a 20-page Federal Democracy Charter to establish a democratic federal union guaranteeing equality and self-determination and said it plans to set up a national unity government on Thursday.

Myanmar's State Administration Council declared CRPH and "its affiliated committees" to be unlawful on March 21. 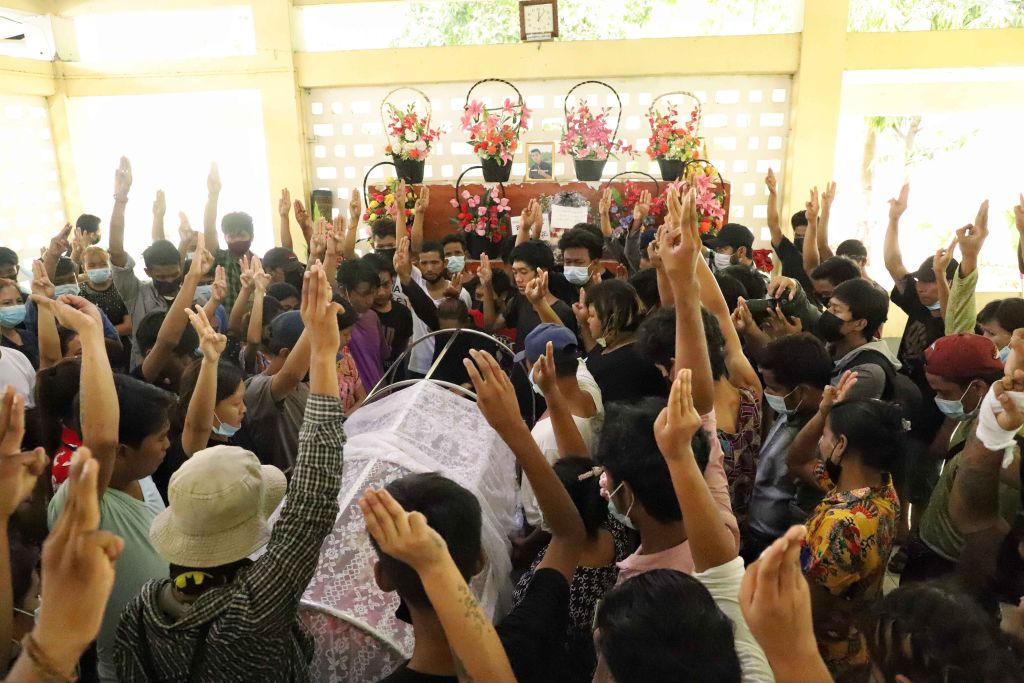 People mourn during a funeral ceremony of a civilian who was killed in a protest against the military, in Yangon, Myanmar, March 29, 2021. /Getty

People mourn during a funeral ceremony of a civilian who was killed in a protest against the military, in Yangon, Myanmar, March 29, 2021. /Getty

The military declared a one-year state of emergency on February 1 after detaining U Win Myint and Aung San Suu Kyi, along with other officials from the NLD.

The military had alleged that there was massive voting fraud in the country's November 2020 general elections, which saw the NLD win a majority of seats in both houses of parliament. Myanmar's Union Election Commission dismissed the allegation.

More than 520 people have been killed since protests broke out following the military takeover.

During a session of the United Nations Security Council on Wednesday, UN special envoy on Myanmar Christine Schraner Burgener warned that "a bloodbath is imminent" and urged the council to consider "potentially significant action" to reverse the course of events.

"Consider all available tools to take collective action and do what is right, what the people of Myanmar deserve and prevent a multi-dimensional catastrophe in the heart of Asia," she said. 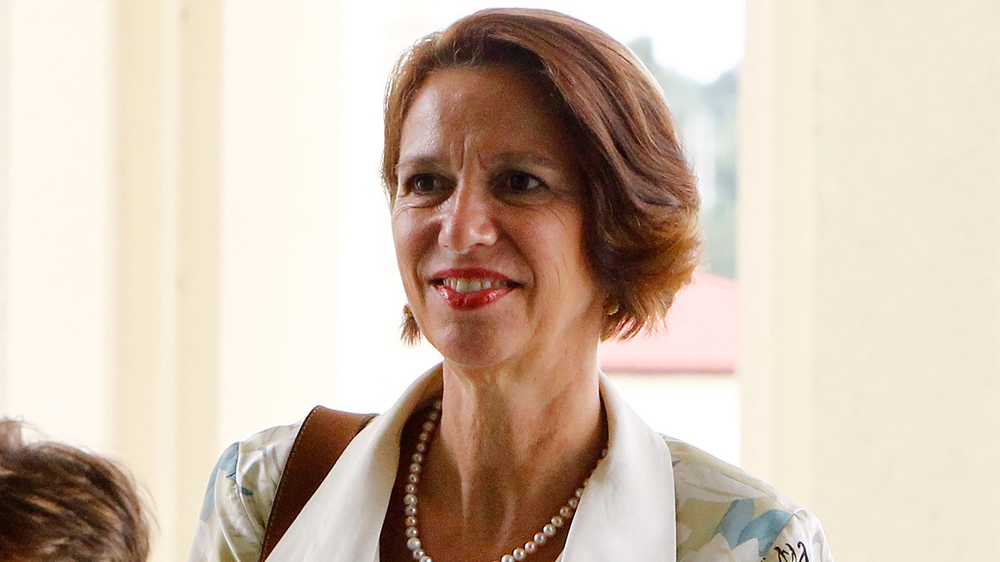 Zhang Jun, China's permanent representative to the UN, urged all parties in Myanmar to keep calm, exercise restraint and take actions with a constructive attitude to de-escalate and cool down the situation, stressing that violence and bloodshed serve no one's interests.

Ambassador to the UN, Zhang Jun on China's position on Myanmar

The lives and properties of the people of Myanmar and foreign nationals and businesses should be protected, and any attack on them is unacceptable, the Chinese Mission quoted Zhang as saying.

He also said one-sided pressure and calling for sanctions or other coercive measures will only aggravate tension and confrontation and further complicate the situation.

China will keep engagement and communication with all parties in Myanmar to work for de-escalation of the situation, he told the session.

Myanmar's military on Saturday reiterated a promise to hold elections, without giving any time-frame.

"The army seeks to join hands with the entire nation to safeguard democracy," military leader Min Aung Hlaing said in a live broadcast on state television on the country's Armed Forces Day.

But he also warned against violence. "Violent acts that affect stability and security in order to make demands are inappropriate."