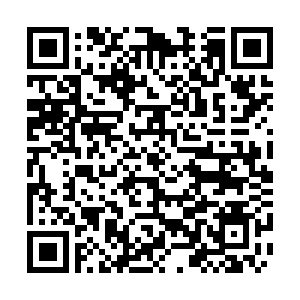 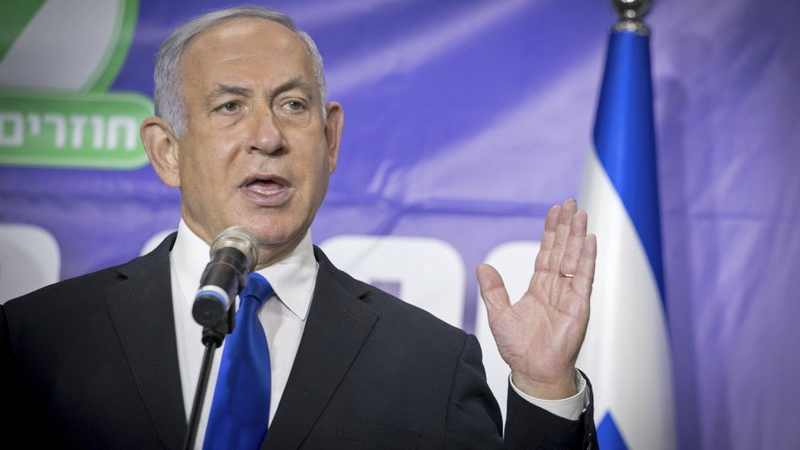 Israeli Prime Minister Benjamin Netanyahu on Wednesday called on his right-wing contenders to join forces to form a right-wing government coalition under his leadership.

In his first remarks since March 23's inconclusive elections, Netanyahu urged Naftali Bennett, leader of the far-right pro-settler Yamina party, and Gideon Sa'ar, leader of the right-wing New Hope party, to help him put together a coalition.

"It is time to put our differences behind us," he said in a statement broadcast on TV.

According to Netanyahu, together with allied parties and Yamina and New Hope, he could form a coalition of 65 members and gain a firm majority in the 120-member parliament.

"Let's form a stable right-wing government that would last for years," Netanyahu said.

Sa'ar rejected Netanyahu's call. The New Hope's main campaign promise was to replace Netanyahu. On Wednesday night, Sa'ar repeated his promise and said he will not join a government with Netanyahu as prime minister.

The elections on March 23, Israel's fourth elections in two years, ended once again with no clear winner, as neither Prime Minister Benjamin Netanyahu nor his opponents won a majority vote. 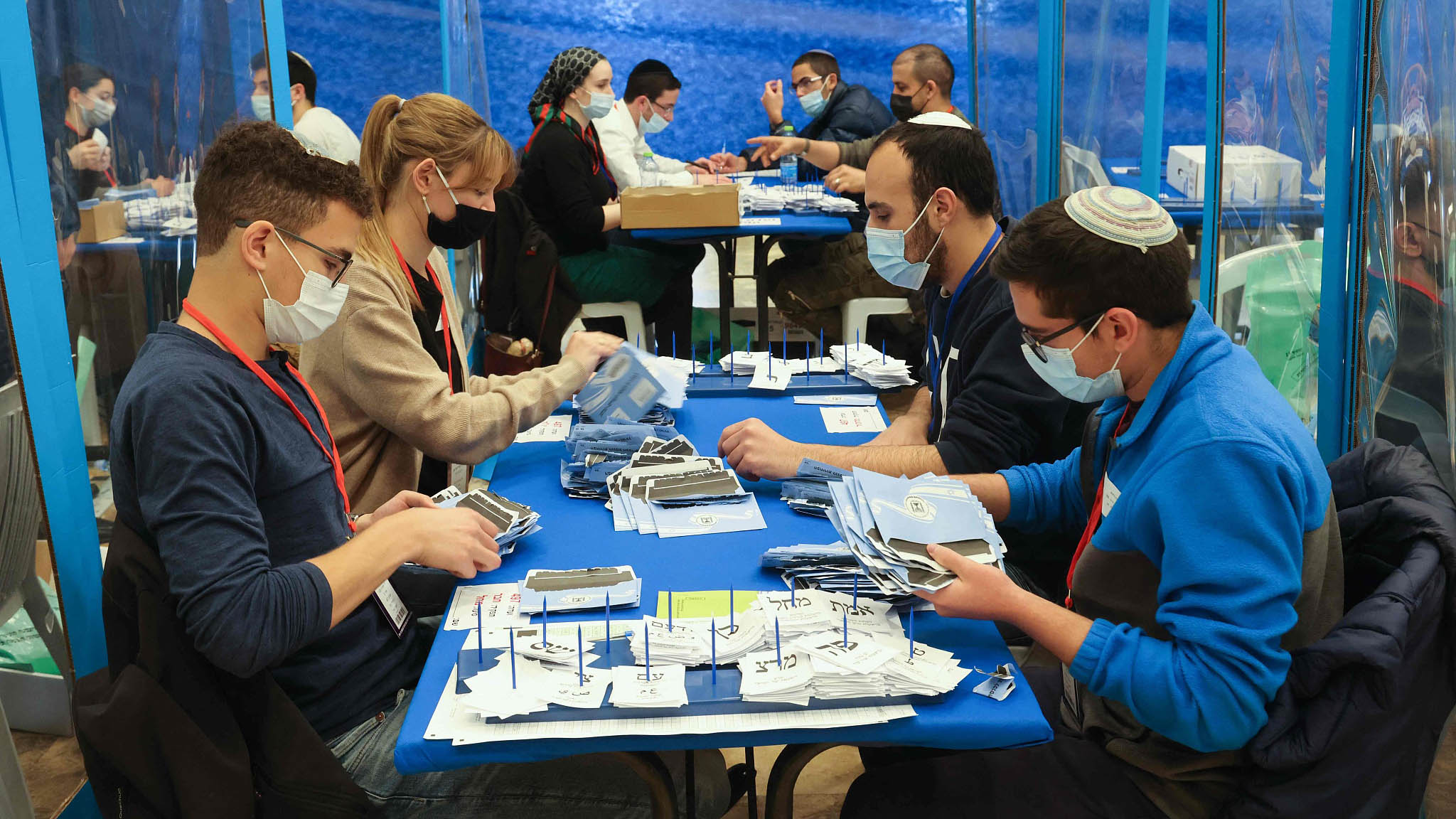 According to the election results released on March 25, Netanyahu's Likud Party and its partners secured 52 seats in the 120-seat Knesset, Israel's parliament, while the anti-Netanyahu bloc has garnered 57 seats, both falling short of a 61-seat majority needed to form a government. This could result in a smaller party tipping the balance.

What Israel's political deadlock means for the Middle East