Download
'If Allah orders, I will kill my son': Radicalized extremist in Xinjiang
CGTN 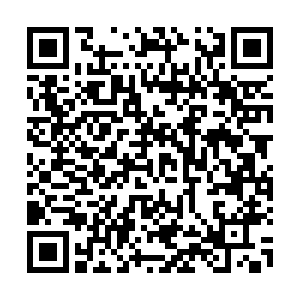 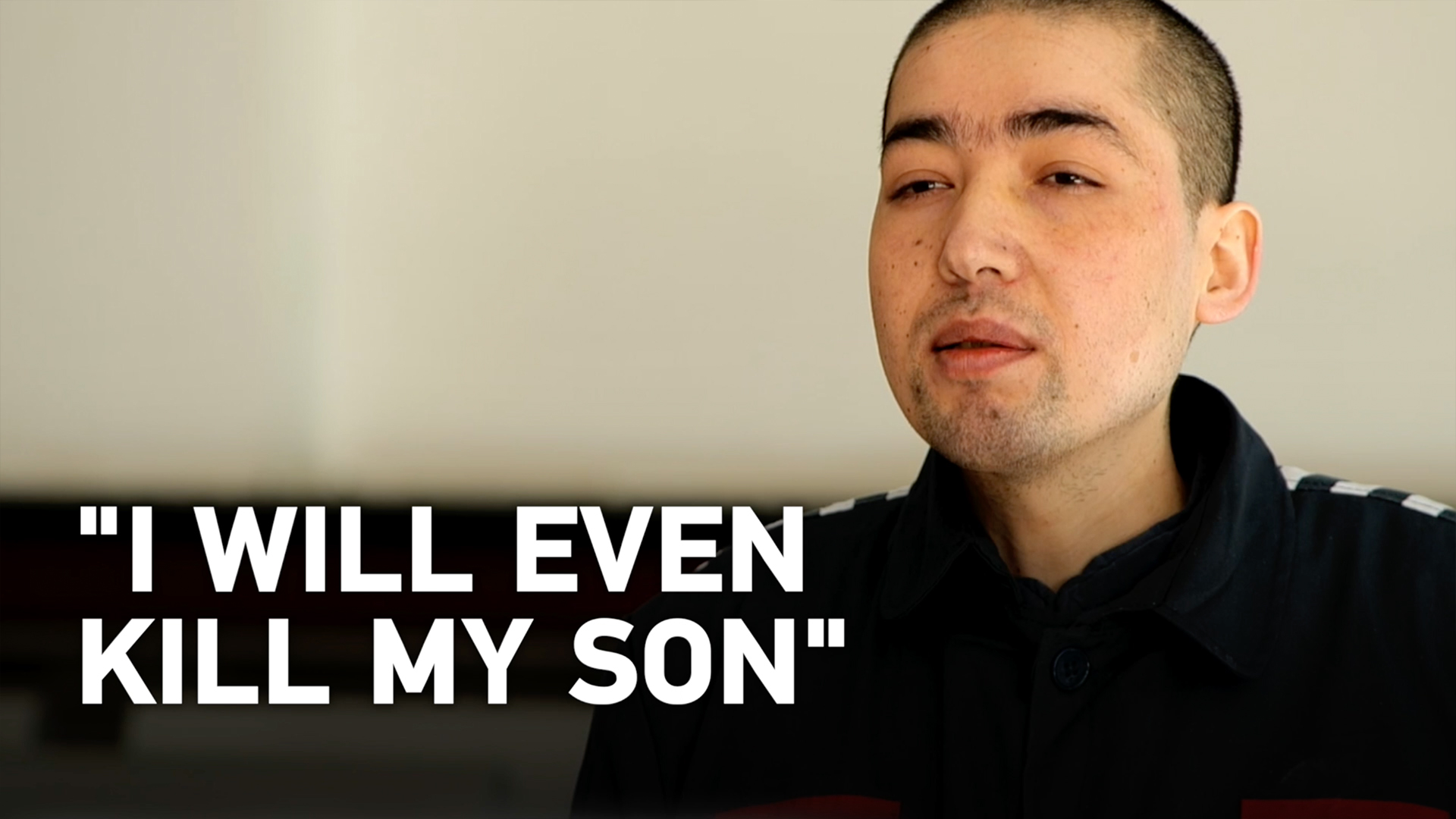 A large number of perpetrators behind the terrorist attacks in northwest China's Xinjiang Uygur Autonomous Region were heavily influenced by radical thoughts of extremism, official investigation has found. Abdul Tursuntohti is one of them. Hoping to reach Paradise, he said he's willing to kill his son if Allah orders him to do so. When asked what it would be like in Paradise, he said he'd have 72 wives waiting for him there. He's serving nine years for inciting terrorism and other crimes.