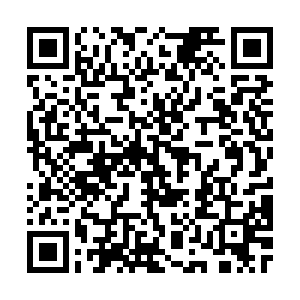 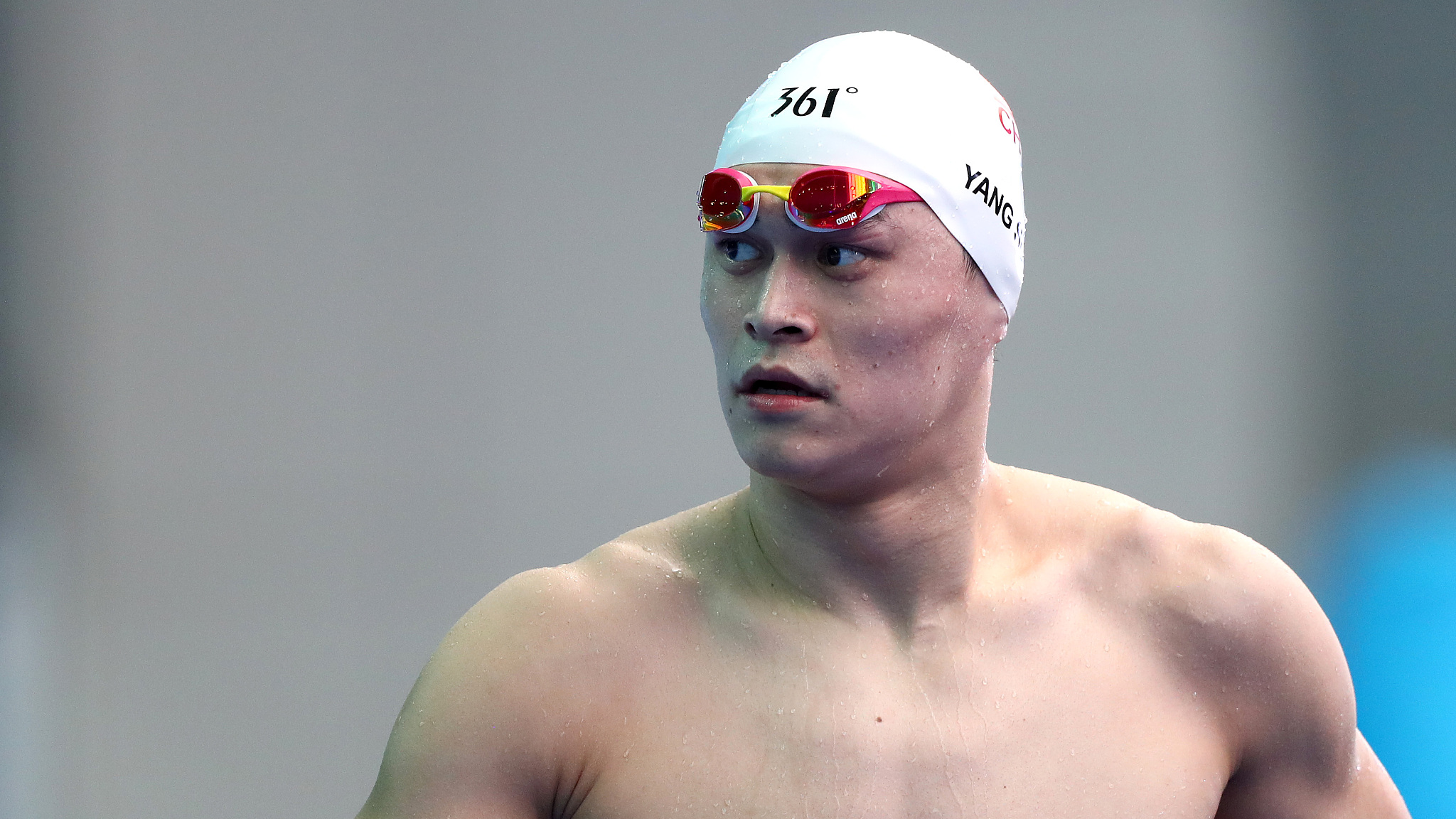 Sun Yang of China looks on after competing in the men's 800m freestyle heats at the 2019 FINA World Championships in Gwangju, South Korea, July 23, 2019. /CFP

Sun Yang of China looks on after competing in the men's 800m freestyle heats at the 2019 FINA World Championships in Gwangju, South Korea, July 23, 2019. /CFP

The Court of Arbitration for Sport (CAS) will hold a new hearing for Sun Yang, the Chinese swimming superstar, during the week of May 24-28 in a video conference amid the pandemic, CAS announced on Thursday.

Sun, whose eight-year-ban from swimming was overturned in December 2020 by the Swiss Federal Tribunal (SFT), now retains a chance to compete in Tokyo 2020 this summer.

"Following the decision of the Swiss Federal Tribunal of 22 December 2020 to remove the previous president of Arbitral Panel, the other Panel members stepped down and an entire new panel was appointed, composed of Mr. Hans Nater (Switzerland), president, Mr. Jan Paulsson (France) and Mr. Bernard Hanotiau (Belgium)," a CAS press statement said.

In February 2020, CAS upheld an appeal of the World Anti-Doping Agency (WADA) against Sun that the 29-year-old refused to cooperate with drug sample collectors during a controversial drug test in his home in September 2018, resulting in an eight-year-ban.

Following Sun's appeal to the SFT in last April against the ruling, the ban was overturned last December on the grounds that the president of the panel of arbitrators at the CAS – Italian Franco Frattini – had exhibited possible bias against Chinese in his tweets.

Sun holds the world record of men's 1,500 meters freestyle and has three Olympic medals as well as 11 World Championship titles.

Sun Yang to appeal against suspension verdict by CAS