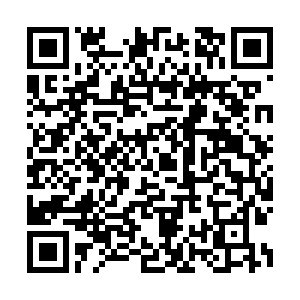 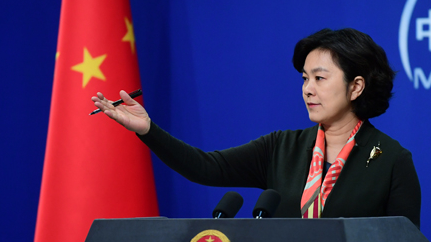 Hua said Western countries have been fabricating lies, such as "genocide" and "forced labor," about Xinjiang to create turbulence in the region and suppress China's development.

"A wise man will not listen to rumors," she said, adding that China welcomes people from all walks of life to visit Xinjiang.

CGTN released a 55-minute documentary titled "The war in the shadows: Challenges of fighting terrorism in Xinjiang" on Friday. It is the fourth documentary by CGTN on the fight against terrorism in northwest China's Xinjiang Uygur Autonomous Region. The first three documentaries are:

The black hand – ETIM and terrorism in Xinjiang