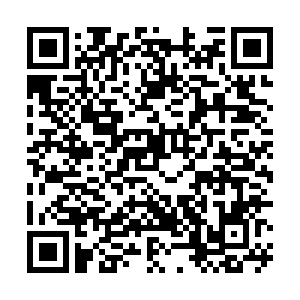 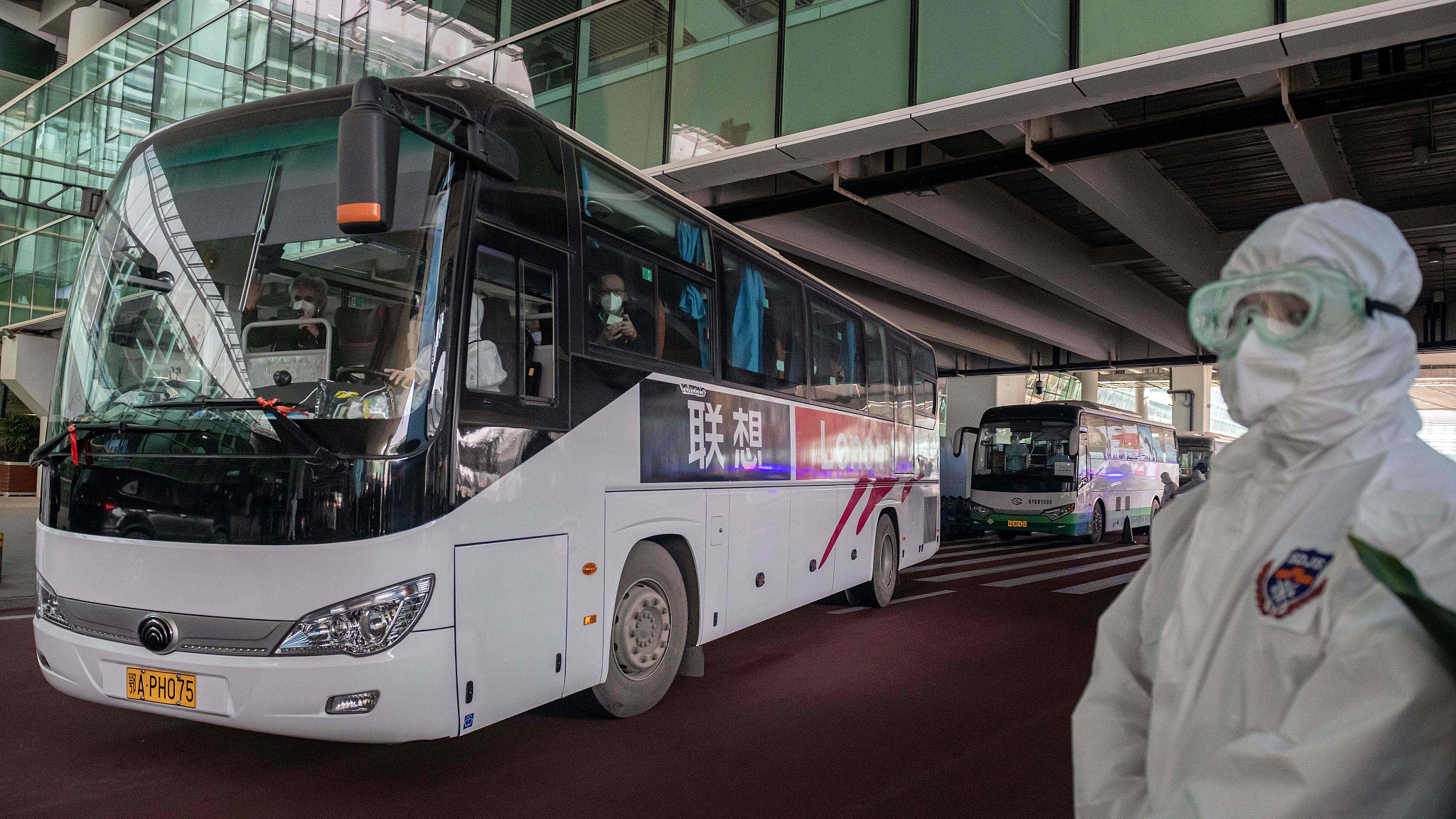 The World Health Organization (WHO) has released a report on the results of a joint study with Chinese experts on origins tracing of COVID-19, after the team, comprised of 17 international and Chinese experts each, carried out a four-week study in Wuhan in January and February.

Despite the report, there are several hypotheses that have been heatedly discussed.

First, the lab leak theory, which is not new. It was brought up in 2020 by the Trump administration, yet without offering any evidence. In response, Beijing said such claims are "purely fabricated out of nothing" and has emphasized that origin tracing is a scientific issue.

International experts have also refuted this statement many times, including Peter Ben Embarek, head of the WHO study in Wuhan, who said at a press conference in February that "The finding suggests laboratory incident is extremely unlikely."

This is also echoed by the joint report released on Tuesday. On a presser following the release of the report, Embarek said "Nobody has been able to pick up any firm argument or proof of evidence that these labs would have been involved in the lab leak."

While origin tracing is a scientific issue and experts have reached their consensus, some people are still insisting on the lab leak theory, raising questions about their true agenda.

Early in March, an open letter by 26 scientists claimed the joint team didn't "have the independence" to carry out an investigation into a lab-related incident.

Dr Peter Daszak, a member of the WHO team, said the letter's push to investigate a lab origin was a position "supported by political agendas."

Also of great concern is whether the experts had limited access to data.

But WHO team members have given contrasting viewpoints.

Daszak said the report is very thorough, as it includes new information and data.

"I challenge those who believe that this lacks of data to read the report. It's hundreds of pages packed with information that has not been seen before," said Daszak.

Another issue, which isn't new, is transparency.

The open letter earlier claimed the team didn't undertake a "thorough and transparent" investigation. Also, the U.S. Secretary of State Antony Blinken said China has not been fully and effectively transparent about the COVID-19 pandemic.

However, experts say they have reviewed over 4,500 early samples and plenty of cases.

"In our research, all databases and files were shared between all Chinese and foreign experts. Everyone could see everything," said Liang Wannian, the Chinese leader of China-WHO joint expert team.

U.S. National Security Adviser Jake Sullivan has cited deep concerns about the way in which the early findings of the COVID-19 investigation were communicated.

But experts have once again contradicted his opinion. "We were never pressured to remove a critical element in our report," said Embarek.

Earlier, a Telegraph report said science has been "crushed" by frosty geopolitical relations and anti-China rhetoric, quoting Daszak as saying that "to some extent science is being used and abused."

Facing rising geopolitical tensions, many experts are calling for the origin tracing study to be less politicized and polarized, and at the end of the day, following science is especially critical for preventing the next pandemic.